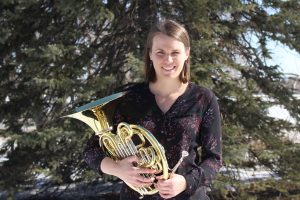 Originally from Winnipeg, Caitlin Coppell holds a Bachelor of Music in performance from Brandon University where she studied with William Gordon.  Upon graduation she was the recipient of the Arthur and Abbie Vining Memorial Graduate Scholarship in Music, Manitoba Arts Council Bursary and a fellowship at the University of Toronto to continue graduate studies.  In 2011 she completed a Master of Music at the University of Toronto under the mentorship of Joan Watson.