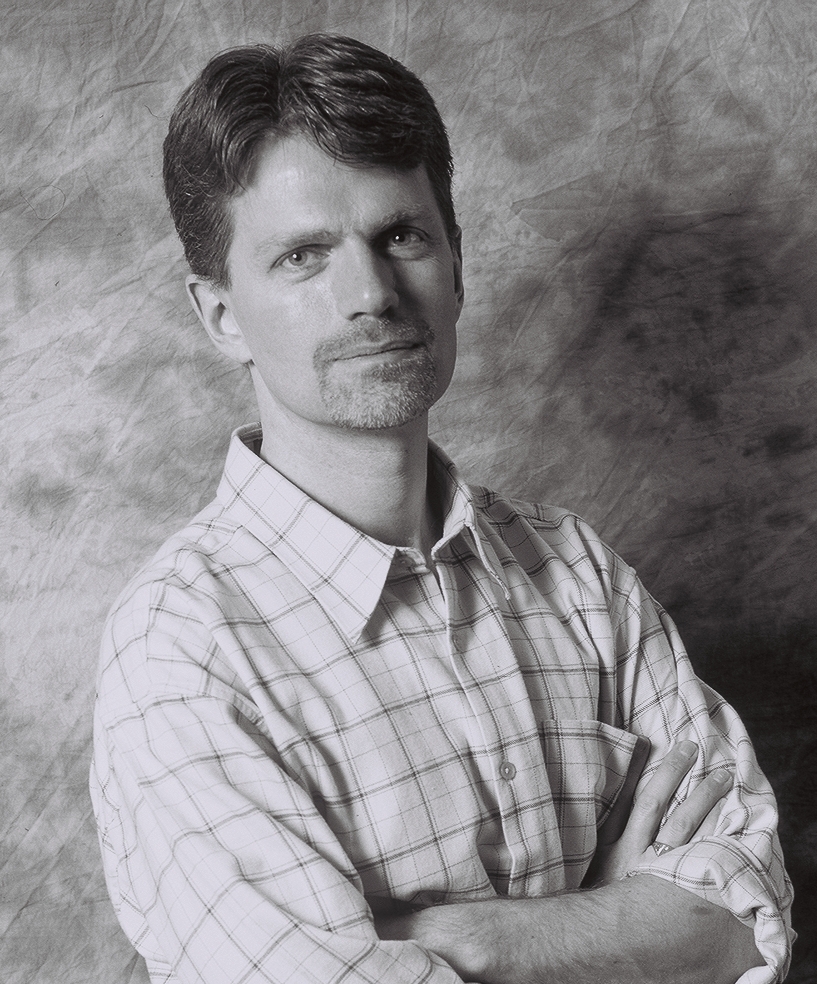 Born and raised in Saskatchewan, Gordon Portman was exposed to theatre at an early age, thanks to the elementary school tours and Christmas pantos of Regina’s Globe Theatre . Drawn first to performance, he studied at the prestigious Bachelor of Fine Arts program at the University of Alberta, from which he graduated with distinction in 1986. Over the last twenty five years, he has accumulated an extensive range of experience as a playwright, director, actor, and dramaturge, having worked in coast-to-coast venues from Vancouver to Halifax. He also has a wide-ranging understanding of theatrical narrative theories and practices, having studied and analyzed more than a hundred plays of various genres as well as several books on theatre technique.

Since moving to Brandon, MB and becoming a sessional instructor in the voice area at Brandon University’s School of Music, Mr. Portman has applied his skills to work as an opera director and acting coach. In collaboration with vocologist David Playfair, he has developed a training program (unique in the prairie provinces) for the singing actor integrating both acting and musical techniques. As a key component of that program, Mr. Portman has staged full productions of Britten’s Albert Herring and Mozart’s Cosi fan tutte, and Le Nozze di Figaro, as well as concert productions of Gilbert & Sullivan’s The Mikado, The Gondoliers, and HMS Pinafore. Mr. Portman co-presented a paper on their evolving technique to the inaugural Lyric Canada Conference (October 2010). Gordon is also the Dramaturge for the Saskatchewan Playwrights Centre in Saskatoon.