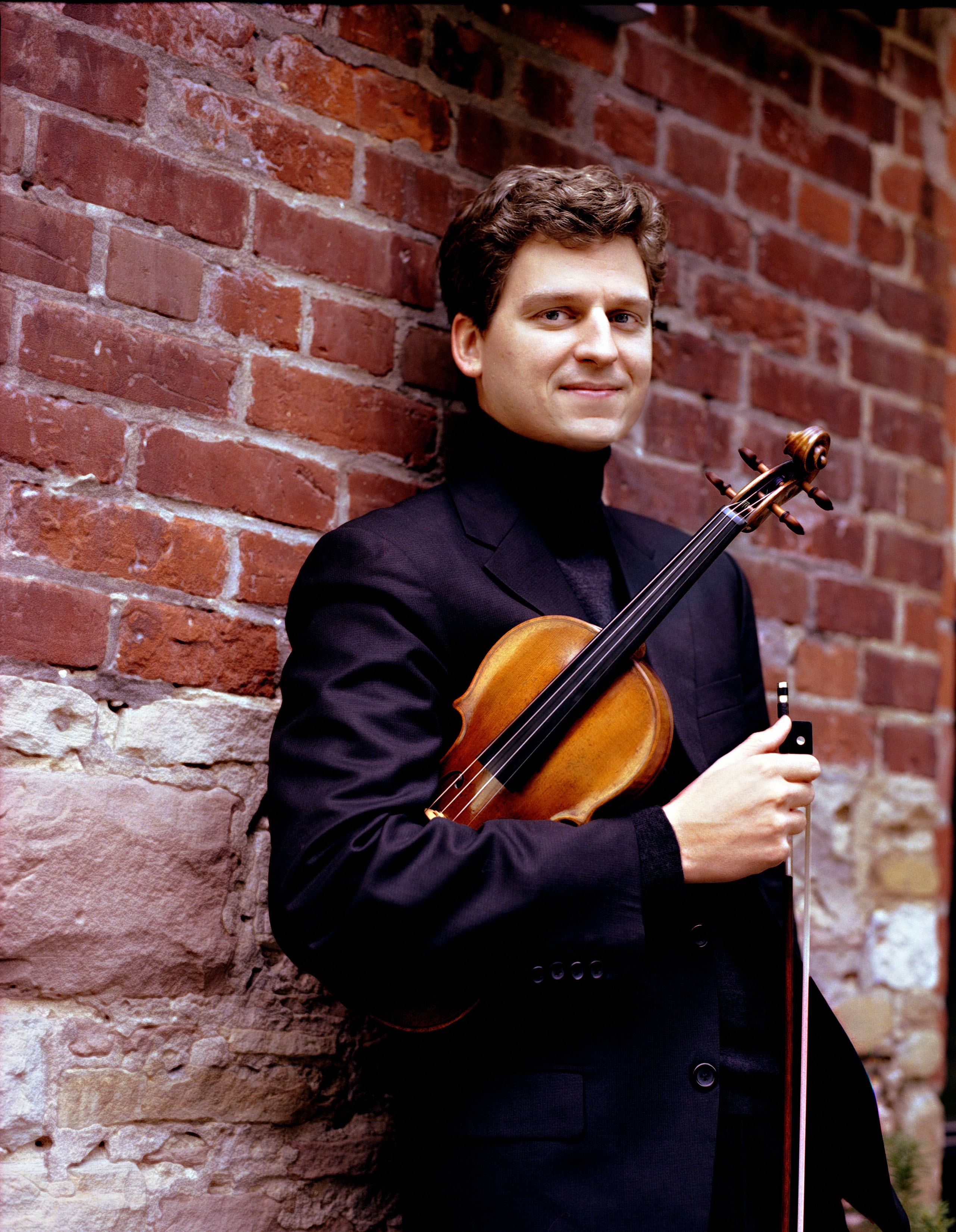 James Ehnes was born in 1976 in Brandon, Manitoba, Canada. He began violin studies at the age of four, at age nine he became a protégé of the noted Canadian violinist Francis Chaplin. He studied with Sally Thomas at the Meadowmount School of Music and from 1993 to 1997 at The Juilliard School, winning the Peter Mennin Prize for Outstanding Achievement and Leadership in Music upon his graduation.

Mr. Ehnes first gained national recognition in 1987 as winner of the Grand Prize in Strings at the Canadian Music Competition. The following year he won the First Prize in Strings at the Canadian Music Festival, the youngest musician ever to do so. At age 13, he made his orchestral solo debut with the Orchestre symphonique de Montréal. He has won numerous awards and prizes, including the first-ever Ivan Galamian Memorial Award, the Canada Council for the Arts’ prestigious Virginia Parker Prize, and a 2005 Avery Fisher Career Grant. In October 2005, James was honoured by Brandon University with a Doctor of Music degree (honoris causa) and in July 2007 he became the youngest person ever elected as a Fellow to the Royal Society of Canada. On July 1st of this year the Governor General of Canada appointed James a Member of the Order of Canada.