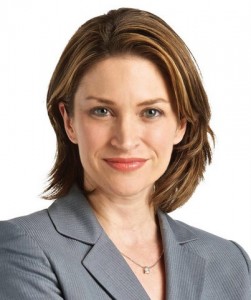 Born in Winnipeg, Erin spent her childhood years in Pinawa. She attended high school in Ottawa and earned a B.A. in Communications from Concordia University in Montreal. Erin began her journalism career in Montreal, first as a reporter for a chain of bilingual community newspapers, and then as the weather anchor for Global Montreal. In 2002 Erin and her family moved back home to Manitoba. Erin was an anchor and the first Consumerwatch reporter for CTV Winnipeg for four years before becoming host of Citytv’s Breakfast Television. Erin was a member of the Children’s Hospital Foundation Board and the foundation’s broadcast committee. Erin was also a member-at-large on the Parent Advisory Council at her children’s school. Through her work on television, Erin has volunteered with a number of local charities. In the spring of 2007, Erin stepped down from Citytv and the Board of the Children’s Hospital to launch her political career.  Erin and her family live in Southdale.