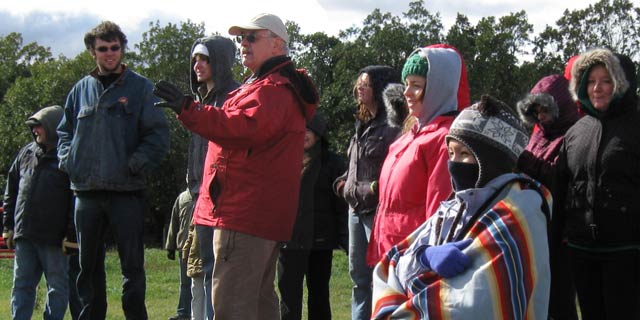 The Study of People 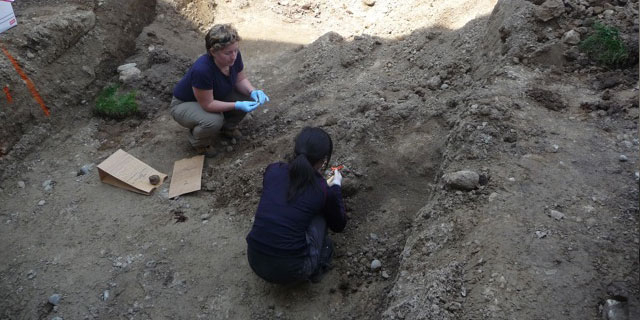 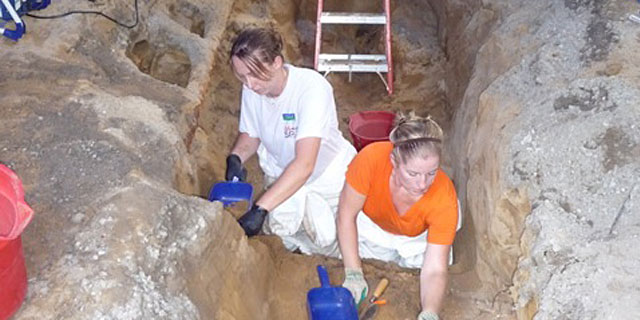 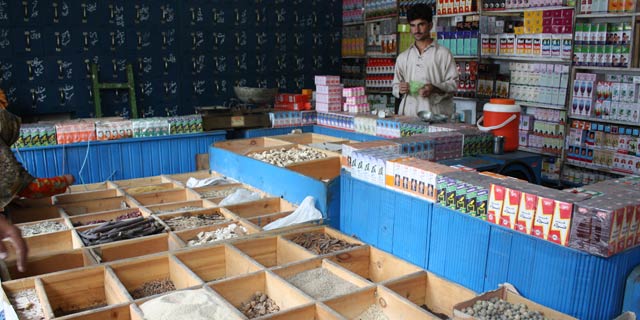 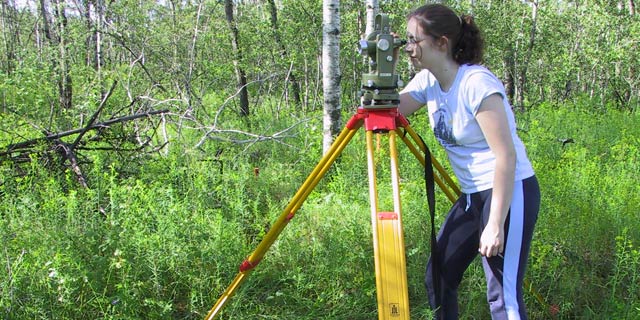 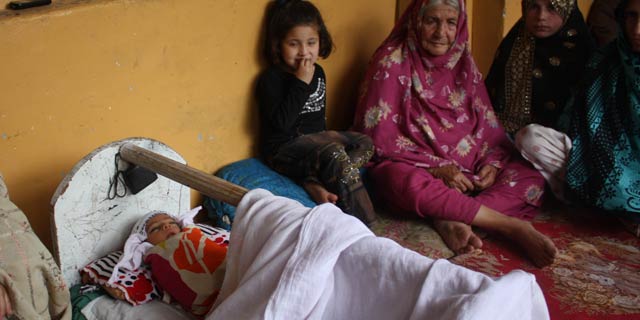 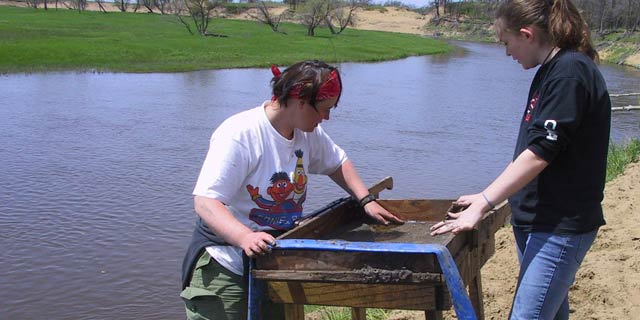 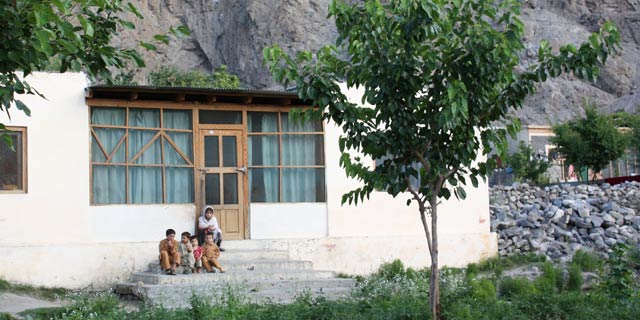 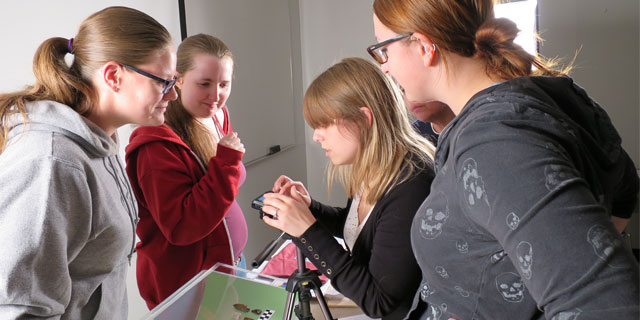 Students in the Anthropology program are required to take some courses in each area, to introduce the student to the whole field of anthropology. This emphasizes the holistic theory behind these ways of studying human development and culture.