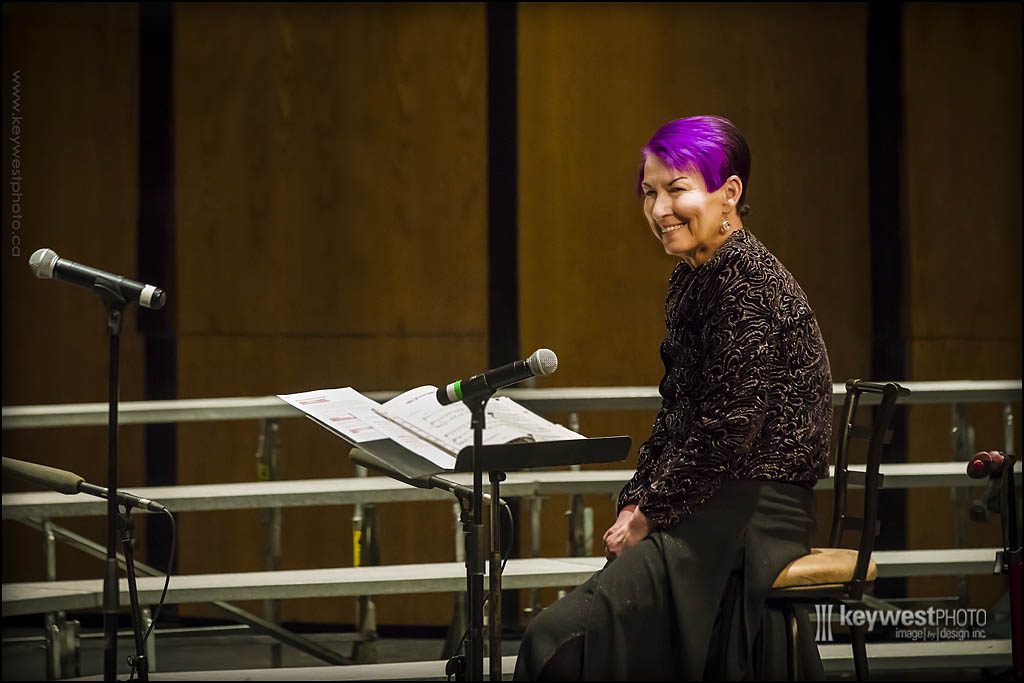 Originally from Nova Scotia, Elizabeth holds an Associateship (Piano Performance) Diploma from both the Royal Conservatory of Music and the Maritime Conservatory.  She has had a long-standing connection with Brandon University from which she holds a Bachelor of Music (Voice Performance), a Kodaly Music Education Specialist Certificate, and a Master of Music (Music Education).  She has adjudicated extensively from Vancouver to Halifax, and is a popular clinician at local, provincial and national events.  She conducted the Brandon Choral Society for 25 years, has coordinated the Kodaly Summer Programme and taught a variety of graduate and undergraduate music education courses at Brandon University.  She also maintains a large private piano studio, and has been Musical Director of First Presbyterian Church for over 40 years. She is the founding director of the Brandon Conservatory Chorale, which has included an Apprentice Choir, Boys’ Choir, Concert Choir, Chamber Choir and Adult Choir (Bel Canto). The Chamber Choir has represented Canada at numerous international events. She led the Mecca Community Choir, and took a 70 voice adult choir to China for the pre-Olympic Cultural Celebrations in 2008.  Awards include the YWCA’s Woman of Distinction Award for the Arts, the PAUL HARRIS FELLOWSHIP by the International Rotary Club, the Manitoba Choral Association Peace Garden Award, the Brandon University Alumni “Excellence In Teaching Award”, the Governor General’s Queen’s Jubilee Commemorative Medal and an Honourary Doctorate of Music from Brandon University in 2009. 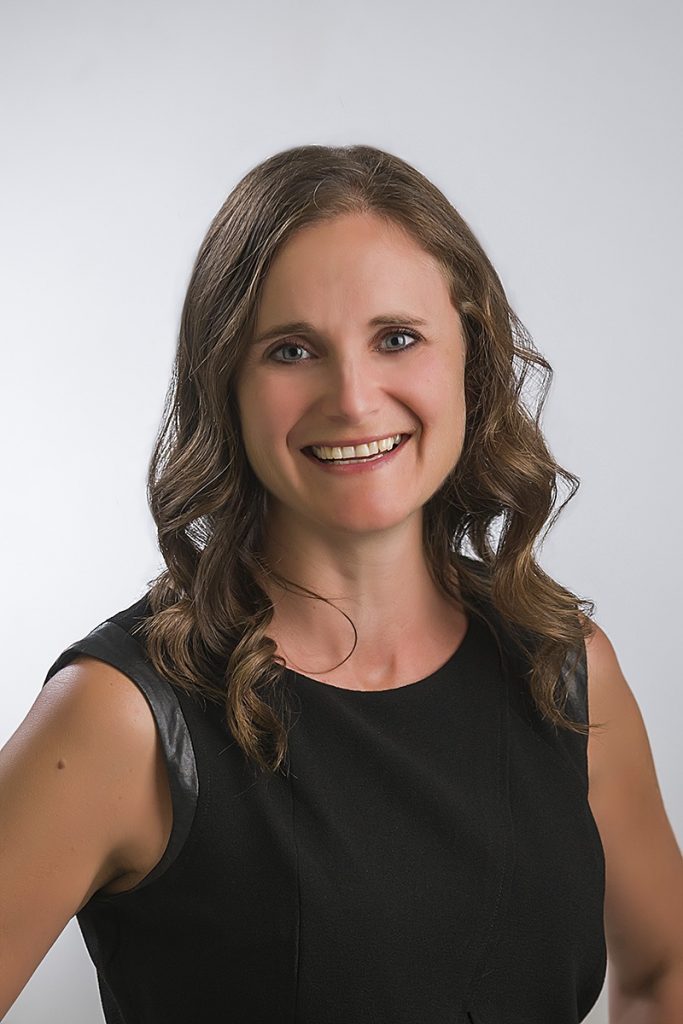 Marla Fontaine was born and raised in Flin Flon, Manitoba.  She holds a Bachelor of Music Specialist degree (Choral, Instrumental and General) and a Bachelor of Education from Brandon University.  She has taught music and conducted choirs across all grade levels.  She began her career working in Winnipeg, where she directed the St. James-Assiniboia Divisional Children’s Choir.  Currently, she is the music specialist at École Harrison in Brandon, where she directs four choirs and a vocal jazz ensemble.  Her choirs have had the opportunity to perform with the Winnipeg Symphony Orchestra and they have won many awards at both the Winnipeg and Brandon Music Festivals.

Marla has enjoyed working as a guest conductor with the Westman Youth Choir, Central Manitoba Youth Choir, Central Manitoba Choral Workshop, Eastman School Choral Workshop, Louis Riel Choral Celebration, and Children’s Orff Day.  She currently sings with “das Femmes”, an eight-member women’s vocal ensemble, and she is a singer and assistant conductor of “Konektis”, an adult choral group.  Marla is committed to music advocacy and professional development in music education.  She is a Past President of the Manitoba Music Educators’ Association, and she is the Brandon coordinator for Orff Children’s Day.  In her spare time, Marla enjoys running, swimming, cycling, skiing, camping, and traveling with her two children, Miles and Gracie.

Marla is honoured to continue Dr. Elizabeth Grant’s legacy in her role with the Brandon Conservatory Chorale. 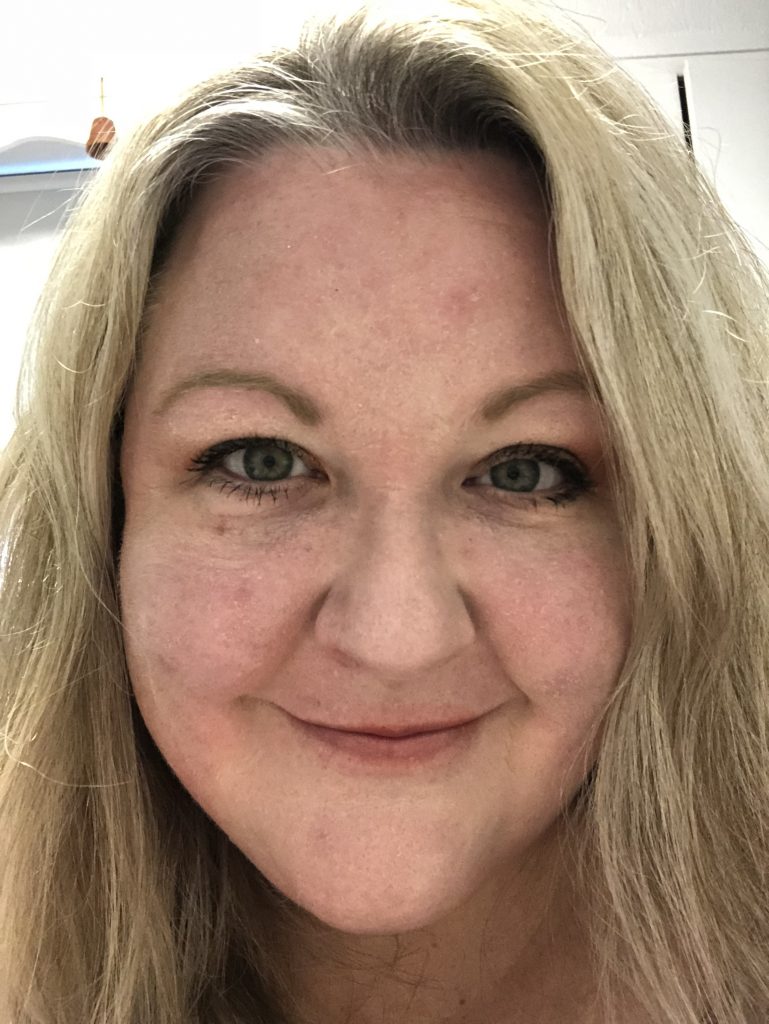 A respected vocal coach, conductor, and pianist, Kara Dixon is thrilled to be joining the Brandon Conservatory Chorale as the Conductor of Bel Canto. Not only has she been an Accompanist and Assistant Conductor for BCC since 2003, she was a young chorister when the organization was in its infancy.

She has studied as a collaborative pianist under Canadian Opera Company coach, Dr. John Hess, and as a singer under New York vocal coach, Thomas Schilling. Since 2001 she has worked on over a dozen Musical Theatre productions in both Ontario and Manitoba in the roles of music director, vocal director and pianist.  She has accompanied the Western Manitoba Youth Choir three times and in 2004, she accompanied the National Youth Choir of Canada.

Ms. Dixon has held the position of Choral Music Director at both Crocus Plains and Vincent Massey High Schools in Brandon, Manitoba. She is currently the K-6 Music Teacher at Meadows School in Brandon. She lives with her daughter, Brienna (also a chorister), and their three cats, Milo, Charlie and McGee.