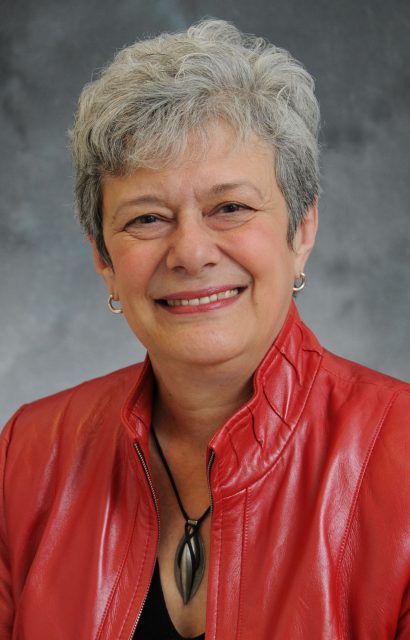 Dr. Hutcheon will be conferred with an honorary Doctor of Literature (honoris causa) during the afternoon ceremony, which will begin at 2:30 p.m., at BU’s Healthy Living Centre.

A specialist in postmodernist culture and in critical theory, Dr. Hutcheon holds the rank of University Professor Emeritus of English and Comparative Literature at the University of Toronto. She was named an Officer of the Order of Canada in 2010.