Department of Classical and Modern Languages 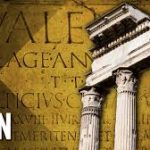 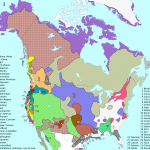 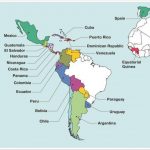 Welcome to the Department of Classical and Modern Languages!

Our department offers major and minor degrees in French and Francophone Studies as well as courses in Spanish, Latin, and Indigenous Languages.

Our approach involves extensive study of literary texts alongside training in linguistic skills.

The study of a second language engages students in the exploration of critical thinking and intercultural acumen: perspectives, customs, literature, and history suddenly become more understandable when they can be approached directly through the primary language. It is one of the cornerstones of a liberal arts and sciences education.

Why study French at Brandon University?

The French Program at Brandon University proposes a vibrant, comprehensive array of courses, as well as a dynamic learning environment, whether you want to reconnect with your Francophone roots, envision travelling or working in Manitoba or abroad, or are curious about learning new languages and literature.

Below are some of the career paths open to you with a French background in higher education at Brandon University:

We also offer courses of Spanish

Courses in Latin, Chinese, and of Indigenous languages (Cree, Dakota, and Ojibway — Intro, Intermediate, and Advanced) are also available.