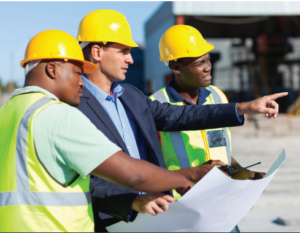 Small and medium-sized enterprises (SMEs) employ more than 90% of Canadians and account for 98% of businesses, while also creating the most jobs in Canada. One of the highest priorities of immigrants is working, and employed newcomers mean a successful immigration policy and prosperity, locally and nationally. With persistent labour shortages in rural areas, immigrants are vital to businesses and communities. At the centre of this success are motivations of SME owners in hiring newcomers.
Read more about this project 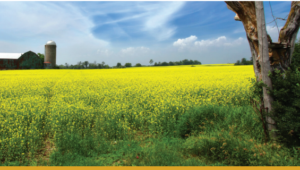 The Integration of Newcomers on the Canadian Prairies 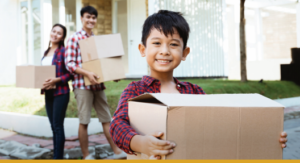 The Integration of Newcomers on the Canadian Prairies project builds on fourteen years of immigration and integration work by the Rural Development Institute (RDI) from 2005’s Manitoba Rural Immigration Community Case Studies to 2019’s Exploring Employers’ Motivations to Hire Newcomers on the Canadian Prairies.Immigrants to Canada diversify Canadian society and grow the economy, and so it is no surprise that key government policies aim to increase and control immigration. But it is not enough just to have newcomers arriving in Canada, with no plan for helping them to settle in their new home.

Read more about this project

This report offers important insights for stakeholders involved in business development. This research establishes that entrepreneurs starting a business are advantaged by also planning and organizing for their enterprise’s growth over the long term. This study shows that business advisors and coaches need to inform their clients of the importance of ongoing risk assessments both prior to and after launching a business. It also suggests that governments need to have employment and industry sector data updated regularly to aid entrepreneurs in their business planning and operations.
Read more about this project 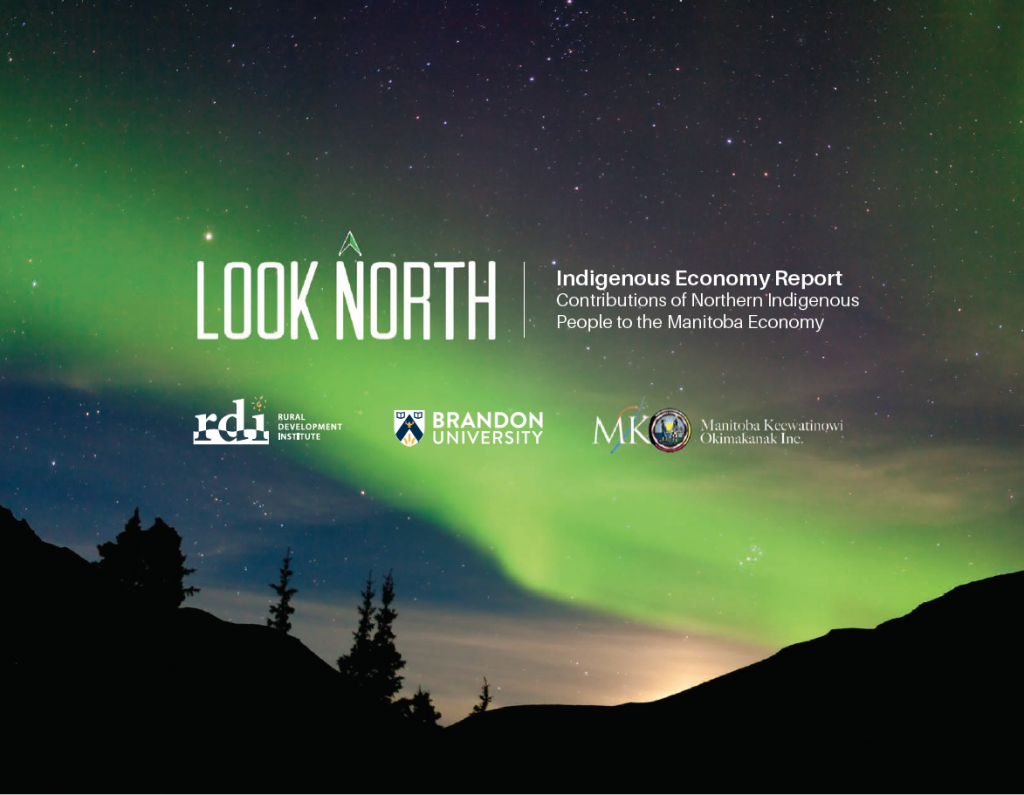 Indigenous Contributions to the Manitoba Economy 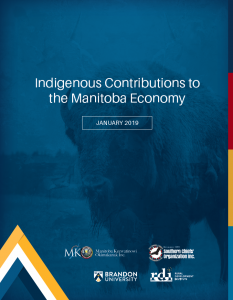 $9.3 billion. That’s the amount that Indigenous people in Manitoba spend each year—through Indigenous businesses, governments, household spending, and spending on infrastructure. The bulk of that spending is by the over 700 Indigenous businesses in the province. How does all this spending impact the economy? The economic impact of Indigenous people in Manitoba can be measured in four ways: they create and maintain over 35,700 jobs, contribute $2.3 billion to Manitoba’s GDP, provide $1.1 billion in wages and salaries to workers, and contribute $231 million in taxes to the federal and provincial governments. The Indigenous contribution to Manitoba’s GDP is more than either manufacturing, accommodations and food services, or mining and oil and gas extraction.
Read more about this project

Watch a short video of the report launch