The discovery of bison scapula (shoulder blade) hoes along Gainsborough Creek by Eric Olson in 2018 provided the first tangible evidence of what archaeologists had suspected for decades: Indigenous people were farming south of Melita, Manitoba, prior to European contact. The Pierson Wildlife Management Area (WMA) is only the second location in Manitoba with strong evidence of Indigenous crop production. From 2019 to 2021, Dr. Mary Malainey, in conjunction with the Manitoba Archaeological Society (MAS), have conducted excavations and shared their findings through an Indigenous engagement and public archaeology program.

The area south of Melita has attracted the interest of archaeologists for over 100 years. Formal investigations by the National Museum of Canada and the University of Toronto in the early 1900s focused on Indigenous earthworks. Artifacts made of material from distant lands were found, including whelk shells from Florida and catlinite pipestone from Minnesota. Some bore symbols associated with Mississippian maize agriculturalists who lived far to the southeast. While there were strong hints, definitive evidence of pre-contact Indigenous cultivation in southwest Manitoba remained elusive. A pit excavated in the 1970s by former Brandon University (BU) archaeologist Dr. E. Leigh Syms may have been used to store crops, but no maize or agricultural tools were found. The excavation of a shallow depression in the 1990s found that it marked an oval roasting pit dating to the historic period. There was evidence that maize and beans were cooked in Indigenous pottery vessels from sites excavated by BU Professor Emeritus Dr. B. A. Nicholson, but not that the crops were grown.

Dr. Malainey and professional archaeologists from the MAS began excavating the Olson site (DgMg-167) in 2019; Brandon University and University of Manitoba students joined the project in 2020 and 2021.

These important discoveries from the Pierson WMA will address fundamental questions surrounding the timing, route, and manner of the introduction and spread of pre-contact Indigenous farming into southern Manitoba. Scapula hoe morphology is significant and provides clues about the identity of the Indigenous farmers. The Olson site bison scapula hoes are identical to those used at the Lockport site (EaLf-1), situated along the Red River north of Winnipeg. Radiocarbon dates show that the Lockport farmers arrived around 1250 CE and abandoned the area about 200 years later. Dates on material from the Olson site indicate the farmers arrived in the late 1400s or early 1500s. Maize horticulture would have been easier in “the banana belt of Manitoba” during this period of below normal temperatures, known as the Little Ice Age.

There is some indication the Manitoba farmers had ties to the Eastern Woodlands of the Midwest. Scapula hoes from the Lockport and Olson sites resemble some hoes from Minnesota, Illinois, and Indiana. They differ from the scapula hoes found along the Missouri River drainage from North Dakota to Kansas. Similarly, the design called “tail of the raptor” or “Thunderbird” motif on pottery from Lockport strongly resembles those on vessels from Minnesota and Wisconsin—the design appearing on vessels from North Dakota is different. If the scapula hoes and pottery motifs relate to the cultural connections of the farmers, the Lockport horticulturalists may have followed the edge of the tall grass prairie into Manitoba. Afterwards, the farmers may have moved to southwest Manitoba and grown crops along Gainsborough Creek.

Dr. Malainey, along with post-doctoral researcher Dr. Sara Halwas, Dr. Dion Wiseman (BU), Dr. Scott Hamilton (Lakehead University), Dr. Kent Fowler (University of Manitoba), and the MAS are planning a five-year study of the sites in and around the Pierson WMA. 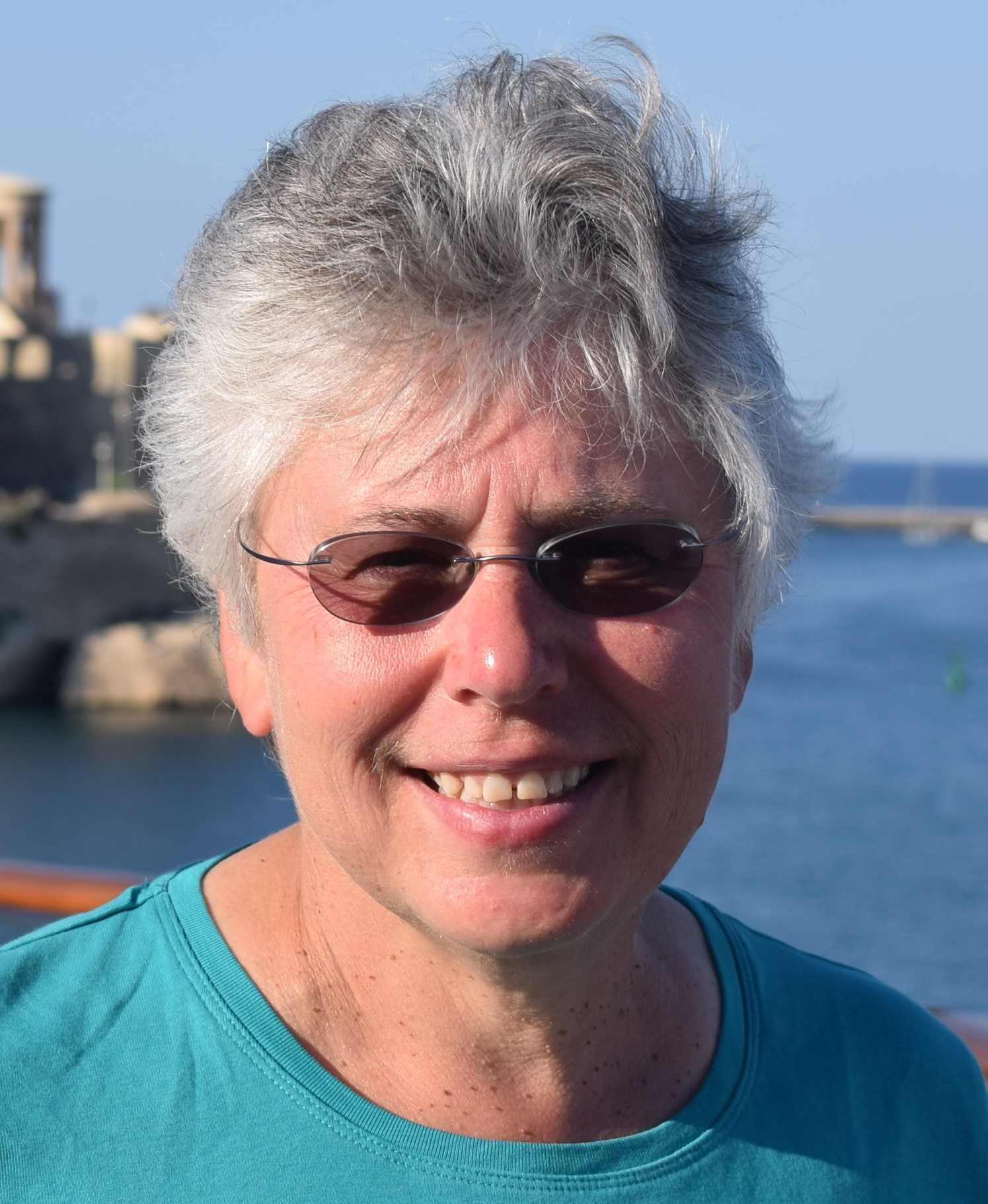 Dr. Mary Malainey is a professor in the Anthropology department at Brandon University.