Assholes in the news: Policing in the age of the COVID-19 pandemic

In 1978, John Van Maanen published his provocatively titled paper “The Asshole.” A basic argument is that “assholes” are suspected persons who challenge an officer’s authority and, as a result of the indignation perceived by an officer, can be subject to arrest and police violence. The asshole then is not necessary a violator of any law per se but rather an individual who is labelled and treated as such by police. Relying on post facto legal accounts reported in news media coverage, this exploratory study investigates some of the outcomes of police encounters with assholes during COVID-19.

A consequence of the pandemic is the expansion of police discretionary powers in which routine and otherwise lawful social activities become situational determinants that can influence police action (arrests and violence).

Pandemic enforcement increases officer encounters with citizens in numerous ordinary situations that might be defined by law enforcement in the context of the pandemic as transgressions, such as holding hands, riding bikes, or breathing. In such circumstances, some people might disregard or even respond with criticism to police enforcement. These individuals would become, simply by virtue of ignoring police commands, assholes. Assholes are at risk of police violence and arrests that rely on officers’ post facto legal accounts to justify or excuse police violence, including “disorderly conduct,” “assaulting a police officer,” “disturbing the peace,” and “resisting arrest.”

Using LexisNexis, a database with access to news documents, searches were conducted using the above post facto legal accounts along with “coronavirus” and “COVID.” The use of the latter two as truncated search terms ensured the return of news reports where “novel” or “19” did not appear. The searches returned articles from multiple countries. These data were then saved as PDF files for chronological review and analysis. Consistent with the methodological principles of Qualitative Media Analysis (Altheide & Schneider, 2013), careful reading, coding, and data analysis were conducted with the aid of Adobe Acrobat Pro software to identify key themes associated with post facto categories.

Data analysis of news coverage revealed the widespread use of post facto accounts as routinely used by law enforcement in numerous jurisdictions across six countries. Police use of discretion is the underlying similarity in all of these accounts. One key finding across reports is that police discretion appears amplified in the context of pandemic enforcement. This research provides evidence that illustrates how otherwise routine and mundane social activities can become increasingly subject to police discretion, leading to questionable arrests.

Charges for disorderly conduct, for instance, were frequently paired with activities like driving, parties, and standing. A March 2020 news article reported that New York City police arrested and charged a woman for “allegedly standing with her boyfriend” in a parking lot. The woman spent 36 hours in jail with 20 other women. Upon release, she was not allowed to return to work since she had been potentially exposed to COVID-19 while in police custody. This thematic example shows how some behaviours that would not be considered criminal outside of the context of the pandemic result in police reaction and sanctions (i.e. jail) without due process. Despite the fact that no court found her guilty of a crime, the woman above was subject to arrest, jail, and consequent loss of income – all of which could be understood as extrajudicial forms of punishment applied at the sole discretion of police.

How  this research can be used

Though this exploratory study of pandemic policing contributes to the limited amount of research regarding how post facto accounts are presented in news media coverage, it does leave much to be desired. This research raises concerns about what exactly pandemic policing should look like and spotlights the role police discretion plays in the process. This research could be used to help develop and clarify the legal parameters of police discretion during and after the pandemic. 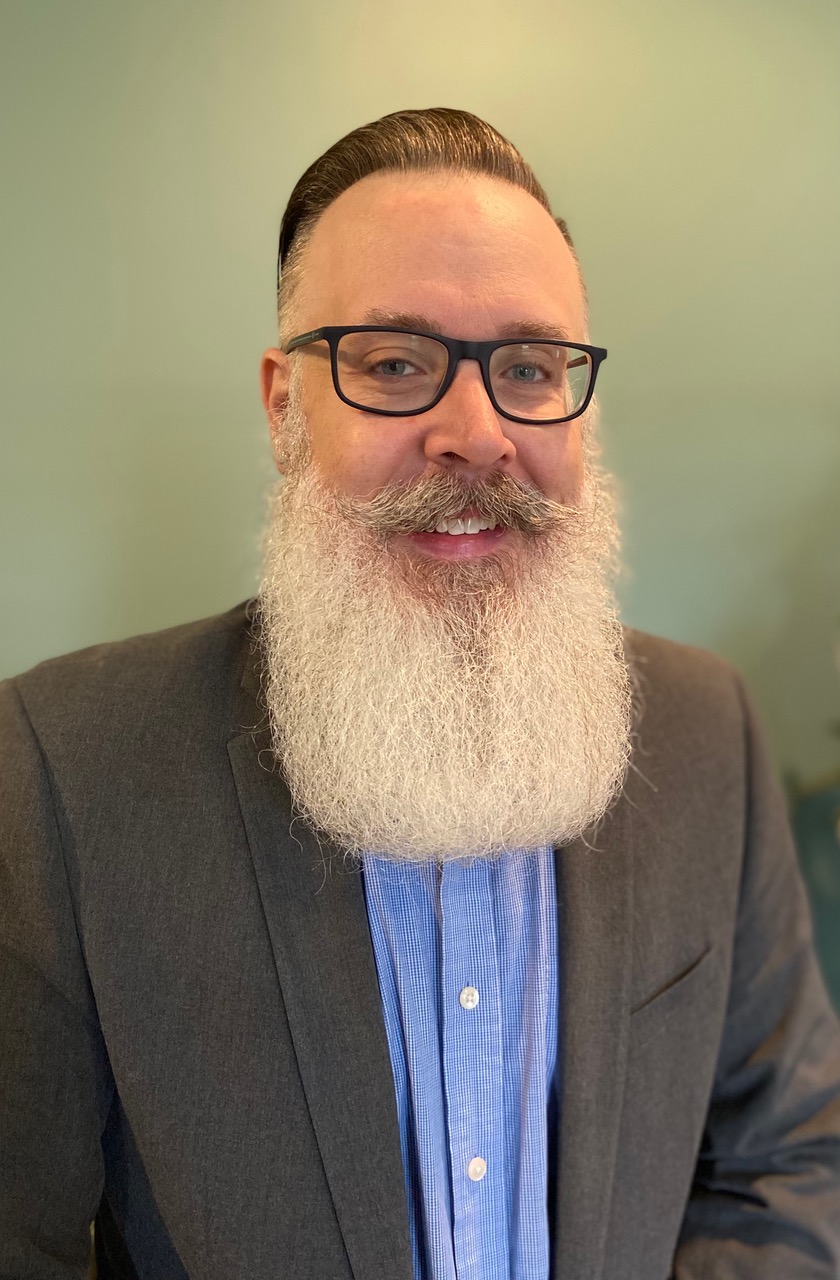 Christopher J. Schneider is professor of sociology at Brandon University. He has written or collaborated on five books and has published dozens of scholarly articles and chapters.