Attention—huh? What is it good for? NOT absolutely everything

Paying attention is known to help in nearly every situation studied—so why does our attention fluctuate between good and bad states? Our study suggests that lapses in attention may be like the lens on a camera: by letting our attention “zoom out” we may attend (and learn about) the wider world around us. Thus, attentional lapses can help expose us to information that we would otherwise miss if we focused more narrowly on only the here and now.

Lapses in attention are extremely common—everyone experiences moments of the day when they struggle to stay focused, or simply let their minds wander. In fact, humans may spend up to 50% of their waking hours in a less focused state of mind. Despite the incredible frequency of occurrence, we know that diverting attention away from a task is likely to impair performance on that task—so why does it occur so regularly? One possibility explored here is that lapses in attention reflect a period during which the mind is “taking a break” and not processing environmental information. Conversely, lapses in attention may reflect a redirection of cognitive resources toward other sources of information (outside the scope of the primary task).

Adult participants completed a computerized task where they had to judge stimuli in the centre of the screen (letters or numbers) while ignoring peripherally displayed symbols. Unknown to participants, some targets were very commonly seen with certain symbols (“valid” trials), while others were uncommonly seen (“invalid” trials). We thus defined learning as responding more quickly on valid trials, and more slowly on invalid trials.

Participants’ reaction times were used to determine whether they were paying attention or not, with faster responses indicating they were not “fully present.” Prior research suggests that extremely rapid responding can correspond to relatively automatic behaviours, which require less attention. For instance, when swiping through many cell-phone photos (one-at-a-time), you likely do not have to focus hard to accomplish this task.

We set a unique threshold for each participant: any trials faster than average, and more extreme than a group average, was treated as “out of the zone”—i.e., a suboptimal attentional state.

We then look at how much learning was seen during lapses in attention. Specifically, we compared learning on trials that were in versus out of the zone. We found that during the moments when attention was suboptimal, participants exhibited the greatest evidence of learning!

Together, this suggests that an inattentive mind can actually be better at learning under some conditions.

This study offers an alternative perspective on attention—namely that lapses in attention should not necessarily be considered as “failures,” but rather as opportunities to learn what otherwise might be missed.

Perhaps we should all give ourselves a break when we find ourselves zoning out and recognize that attentional lapses can be ripe with learning potential.

This study would not have been possible without the tremendous assistance of his coauthors in Toronto (Alexandra Decker, Katherine Duncan, and Amy Finn). Special thanks are owed to Taryn Dubois. 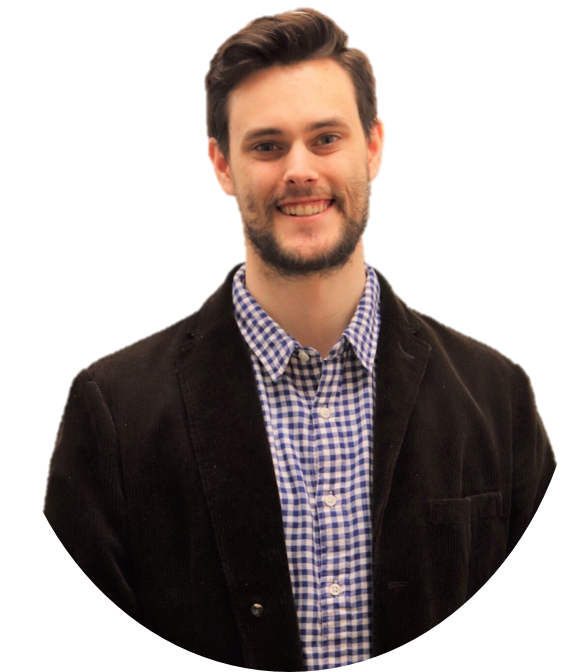 Johnny Dubois is a sessional instructor in the Department of Psychology at Brandon University, where he was once an undergraduate student. He is currently completing his PhD at the University of Toronto. 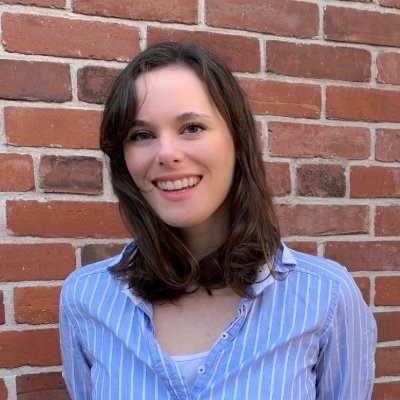 Dr. Alexandra Decker is a post-doctoral fellow at the Massachusetts Institute of Technology. 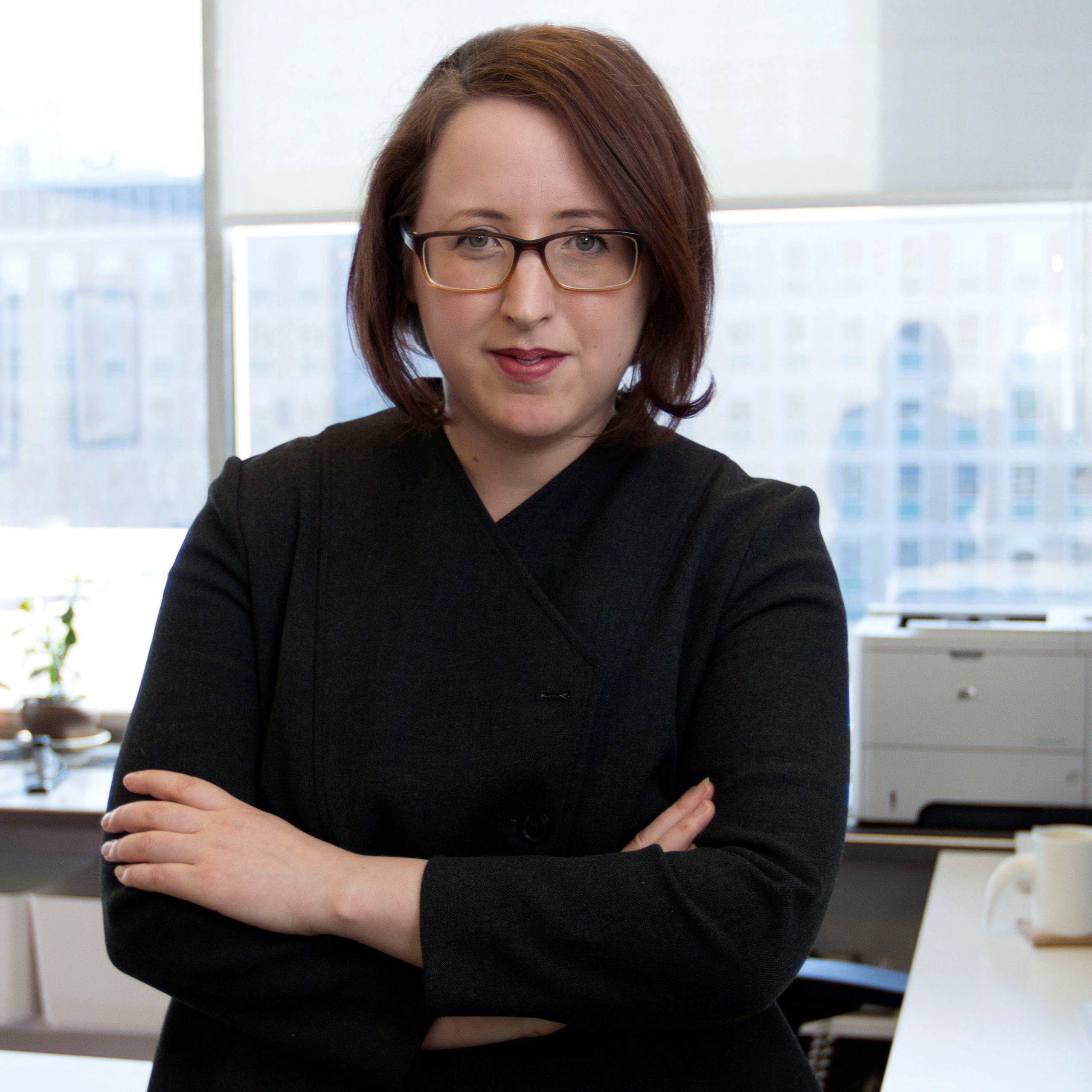 Dr. Katherine Duncan is an associate professor in the Department of Psychology at the University of Toronto. 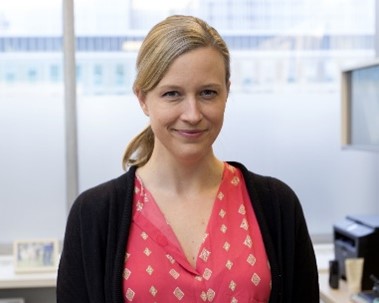 Dr. Amy Finn in an associate professor in the Department of Psychology at the University of Toronto.