By Wendy McCallum
May 2017
Print Version

In North America, an auditioned or selected honour ensemble structure is used in divisional, regional, provincial, and national music contexts. Members of honor ensembles have the opportunity to interact with significant conductors, inspirational peers, and virtuosic soloists.  In fall 2016, Dr. Wendy McCallum conducted the annual British Columbia and Ontario Provincial Honour Bands in rehearsal and performance. From May 6-13, 2018, McCallum will conduct the National Youth Band of Canada (NYB) in Québec.  The NYB, an auditioned ensemble consisting of performers aged 16-22, is the premiere youth wind ensemble in Canada. Performances will include a final concert in Pollack Hall in the Schulich School of Music at McGill University.

Why these rehearsals and performances are important

Conducting musicians from diverse musical backgrounds necessitates flexibility in technique and pedagogy. Rehearsal periods should be well planned, carefully managed, and powerfully focused.  Through the use of effective rehearsal design, a conductor can prepare and present performances that are artistically rewarding to ensemble members and audiences.  Audiences at performances may include school-aged students, peers of ensemble members, family, and community.  School-aged audiences do not necessarily attend live performances regularly, and the honour ensemble concert is both inspirational and transformational in an understanding of music and live performance.

Instrumental music educators gather during honour band rehearsals to observe rehearsal strategies, learn unfamiliar repertoire, and gather ideas about interpretation.  Ensemble directors are able to improve the quality of their teaching through the observation of high quality performances.  A significant byproduct of the honor band experience is the professional development potential for musicians and music educators.

Musicians in honor ensembles are engaged in the practice and rehearsal process; the ensemble is not attached to a course or program of study and members do not receive a grade.  Individuals demonstrate a commitment to rehearsal and performance, and the knowledge, skills, and understanding learned are transplanted to musicians in members’ home musical communities.

As a conductor of an honour ensemble, McCallum was responsible for the selection and study of literature, rehearsal of compositions, and conducting of numerous performances.  Works were selected to be musically and technically challenging but also engaging to performers and audiences.  Effectively designed programs contrasted diverse musical aspects such as form, style, tempo, meter, key area, date of composition, and length and included complimentary works that motivate musicians to perform their best.  Studying scores in detail created an aural image that was used during the rehearsal process.  Hearing each score in the “mind’s ear” is essential before the rehearsal process begins.

Musicians, selected through a competitive selection process, formed the honor ensembles.  Members arrived capable of performing their individual parts and were guided to learn one another’s parts, gain a greater understanding of the craft of each composition, and represent the composer’s musical intent. In rehearsal, McCallum modeled metacognitive process and provided opportunities to develop critical thinking approaches, problem-solving strategies, and creative solutions to unique situations.  In a short period of time (three to four days), musicians achieved clarity of expression for each composition that was presented to audiences.

Performances that were presented

Individual practice is central to the continuous development of every musician.  However, rehearsal and performance in ensemble settings incorporates different ways of listening, adapting, and responding.  Observing the work of honour band musicians in authentic ensemble settings informs undergraduate and graduate teaching in conducting, instrumental techniques, and music education methods classes. 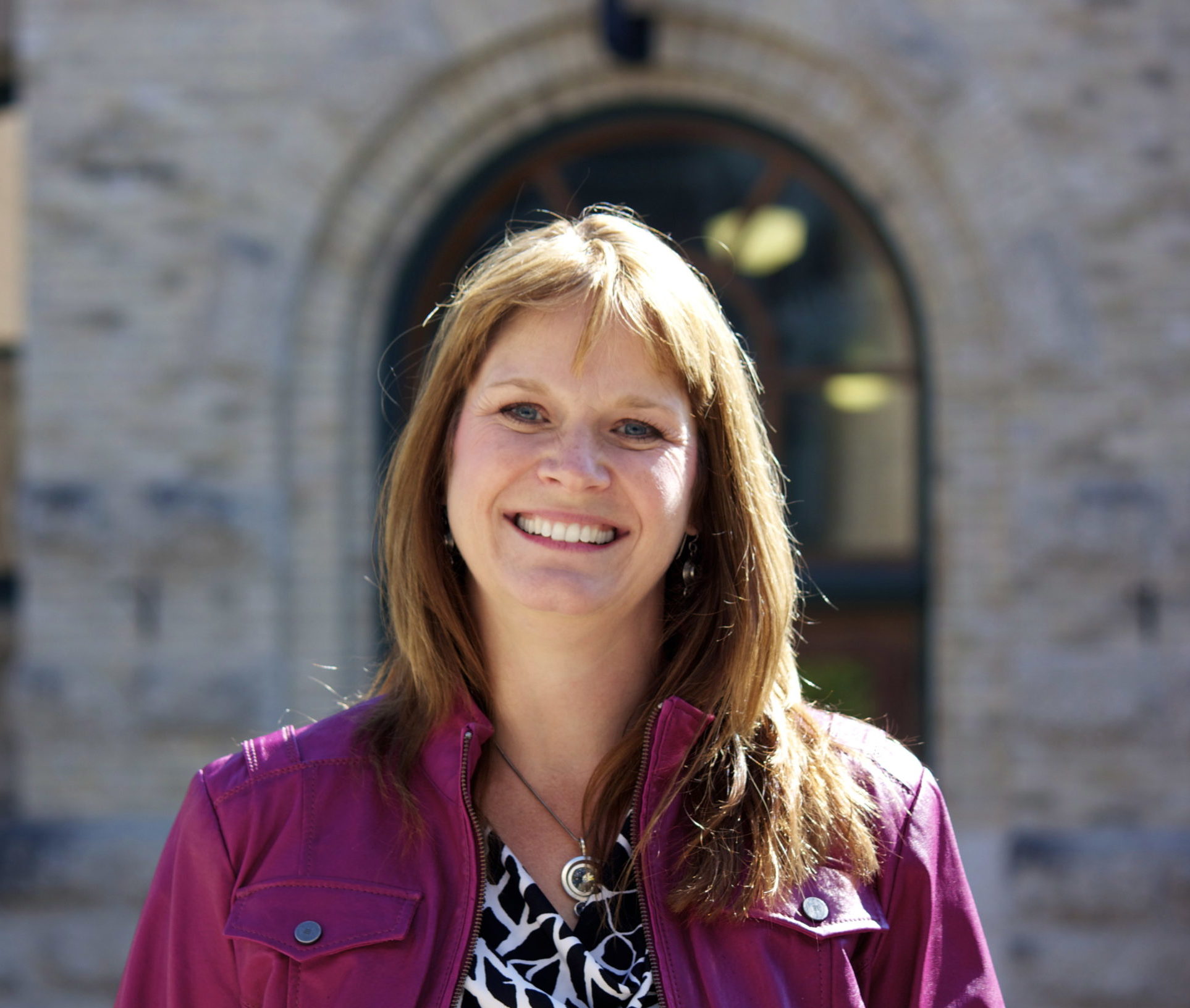 Dr. Wendy McCallum is the Instrumental Music Education Specialist and director of the Symphonic Band at Brandon University where she teaches courses in music education and conducting. She has conducted junior high and high school regional, provincial and state honour bands, presented at provincial and international music conferences, and worked as a solo and ensemble adjudicator and clinician for concert and jazz ensembles in Canada and the United States. McCallum, active as a conductor and clinician, investigates areas related to teaching and learning, conducting, and instrumental literature as curriculum in the music classroom. https://www.brandonu.ca/music/dept-faculty/mccallum/