No two border regions are alike. International borders can have substantial impacts on the tourism industry, particularly in communities located adjacent to borders. Cross-border shopping, for example, can be a tourist draw for one region and at the same time an economic drain for another.

This research addressed the economic impacts of political and economic conditions in two distinct border regions. The European example involved a border between Germany and Switzerland that includes a densely populated, weakly secured border with tax incentives that exacerbate cross-border shopping on the German side of the border, while negatively affecting businesses on the Swiss side of the border. The North American example examined the sparsely populated region of the U.S. Great Plains and Canadian prairies with an increasingly secured border that lacks formal incentives such as tax rebates for purchases made on either side.

There can be positive and negative outcomes for regions on either side of the border in question. In both cases, the following issues affecting border crossings were identified:

In North America, external events included 9/11, BSE, SARS, and to a lesser degree than the European example, the refugee crisis has impacted border crossings at the time of the events. Border security is also quite different in both locations. The border between Germany and Switzerland is fairly open compared to the border between North Dakota and Manitoba, which is becoming increasingly secured. The introduction of the Western Hemisphere Travel Initiative between the U.S. and Canada has presented a newer restriction on cross-border travel (e.g., passports have been required since 2009). At the same time, the limit on goods purchased has been raised. Employment rates and currency values continue to influence border crossings, which includes shopping in both regions.

In Europe, regardless of the Schengen Agreement, the refugee crisis, and uncertainty within the EU, including BREXIT are challenging the open border policies between nations. The Schengen Agreement seeks to recognize the free movement of people within Europe. Germany and Switzerland are both members of the agreement, and thus, free travel is guaranteed. Further, in the Germany and Switzerland example, currency value and taxation levels, both of which are higher in Switzerland, continue to result in high a high volume of cross border shopping tourism as Swiss residents seek value in purchasing.

This case study research is useful to border communities and regions trying to adapt to changing political, economic, and social conditions. This is evidenced, for example, in periodic campaigns in North Dakota offering deals to attract Canadian tourists for shopping weekends. The Swiss border region has countered the loss of shoppers with campaigns about staying home to shop.

The project was funded in part by a SSHRC Partnership Program Grant (Borders in Globalization) based at the University of Victoria (principal investigator: Dr. Emmanuel Brunet-Jailly). 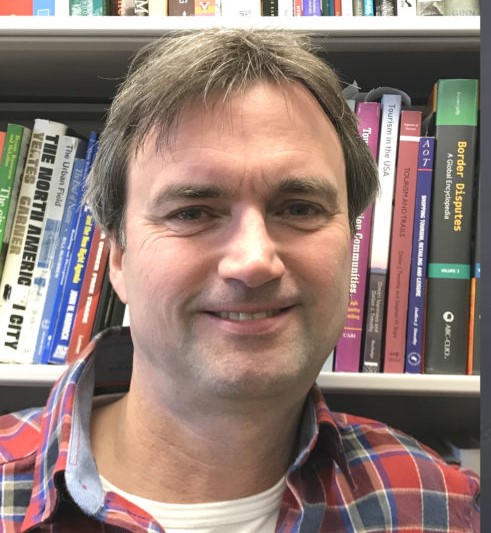 Dr. Doug Ramsey is a Professor in the Department of Rural Development at Brandon University. 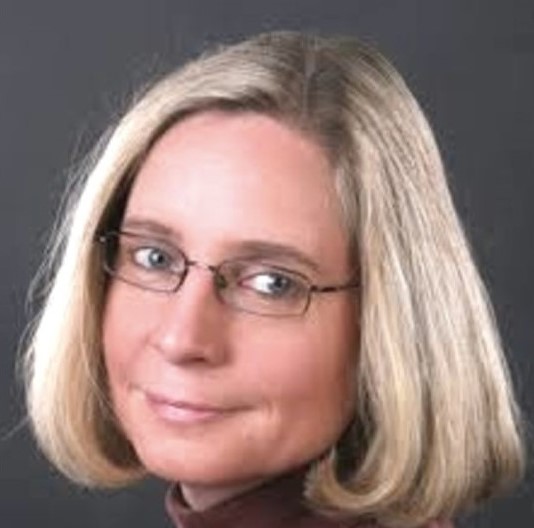 Dr. Tatjana Thimm is a Professor in the Department of Economics and Social Sciences at the Applied University of Konstanz, Germany.