Sexual misconduct is unique from all other descriptors of sexual harm because it covers a much broader symbolic terrain than its counterparts (e.g., sexual harassment or sexual assault). Sexual misconduct is an ambiguous concept that lacks a universally agreed-upon definition and legal parameters, yet it serves as an umbrella term for a range of potentially harmful behaviours. The lack of a legal definition is what gives the language of sexual misconduct and social movements like #MeToo the power to drive change, as they create a discursive space for people who have experienced sexual harm to define the impact of those experiences on their own terms.

The language of sexual misconduct is powerful because it removes the recognition of sexual harms from the legal binary, where behaviour that is not illegal must therefore be tolerated. Sexual misconduct does not have to be illegal to be harmful and for perpetrators to be held accountable for that harm. The recognition of sexual misconduct expands opportunities for survivors of sexual harm to be supported and to demand accountability even in situations that the law does not govern. Using case studies that will be familiar to readers (e.g., Bill Cosby, Jian Ghomeshi, Donald J. Trump, Harvey Weinstein), this book offers insights into how media have represented and responded to accusations of sexual misconduct and helped to shape our collective understandings of this persistent social problem.

This book is the culmination of three years of research and hundreds of hours of conversations between us about the dynamics of sexual misconduct. We used qualitative media analysis as our method. The aim of this method is to draw theoretical inferences from documents. We collected, read, and analysed thousands of news reports spanning nearly four decades, and a sample of 7,300 tweets over the one-year period immediately following the emergence of #MeToo. These data sets are not intended as statistically representative samples nor an exhaustive representation of sexual misconduct in media. However, our analyses of these data allow us to understand how the discourse of sexual misconduct has evolved.

The goal of our book is to show how media have played a central role in the cultural recognition of sexual misconduct and on how individuals define and understand social situations. The concluding chapter of the book outlines several useful paths and initiatives regarding the pursuit of justice in response to sexual misconduct. 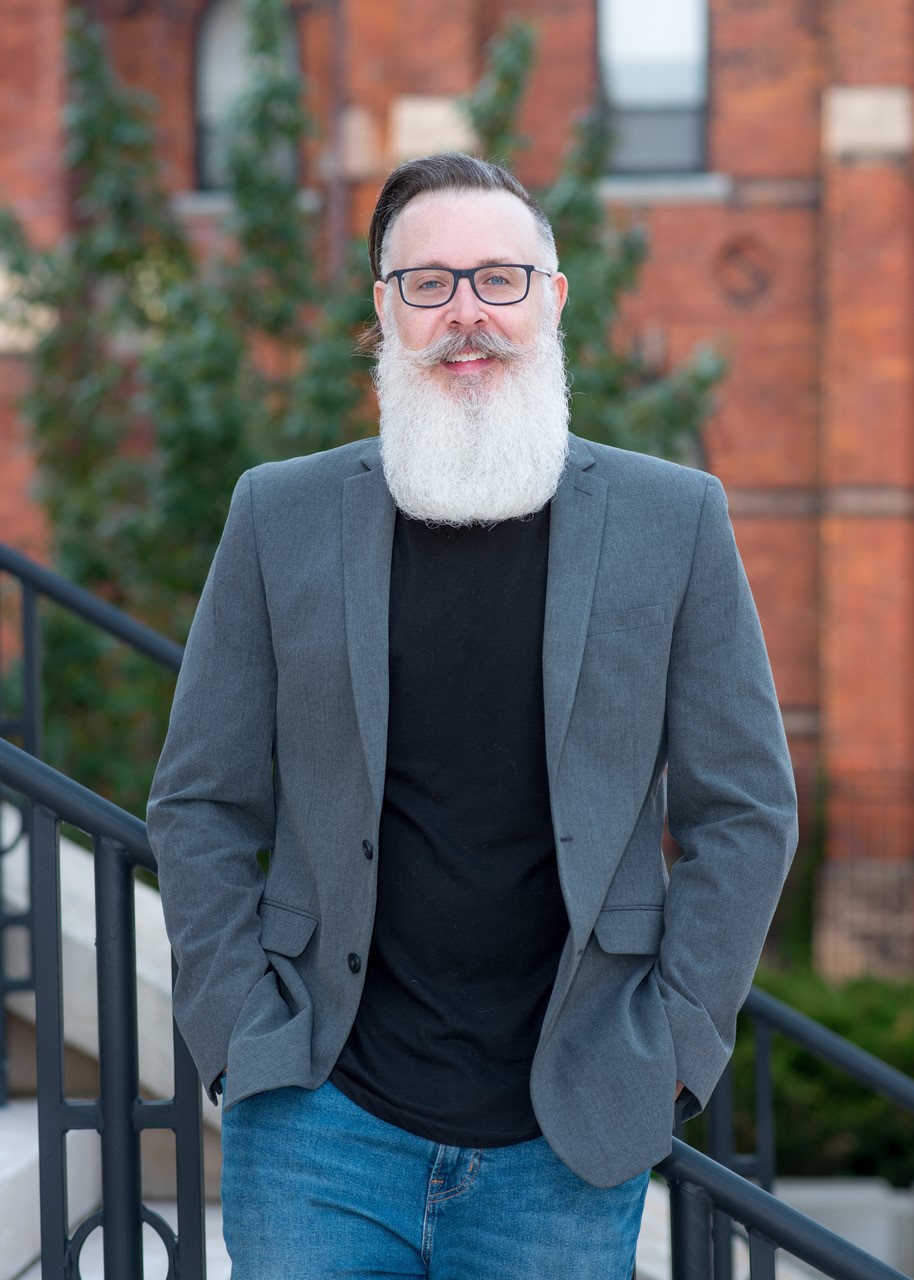 Christopher J. Schneider is Professor of Sociology at Brandon University. 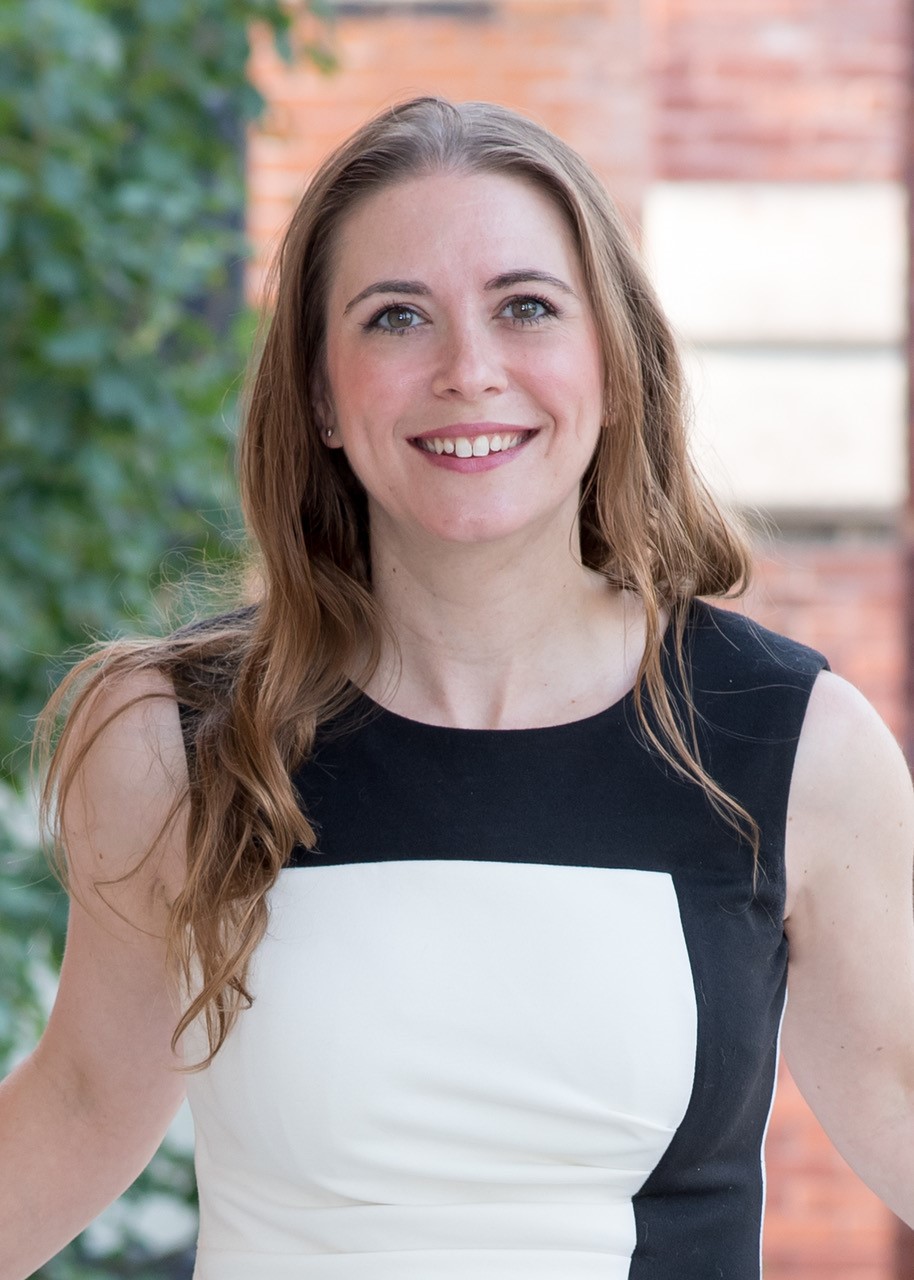 Stacey Hannem is Professor of Criminology at Wilfrid Laurier University.