Released in May 2019, this album features three 20th century works for violin and piano based on fantasia—musical compositions with roots in improvisation and free form. Nationalistic perspectives, styles, and unique voices are explored in the works by Brazilian composer Heitor Villa-Lobos (1887-1959), British composer Arnold Bax (1883-1953), and American William Bolcom (b. 1938): one Sonata Fantasia, one Sonata, and one Duo Fantasy.

While the violin-piano repertoire is vast, the canon of standard works continues to dominate programming, pedagogy, and performance. We curated a program that pushes technical merits and artistic boundaries with rarely performed compositions spanning geographical regions and musical styles. This research allowed us also to question the connection each composition has to fantasia and the hybridity between Sonata, Fantasy, and Duo. The music of Villa-Lobos, Bax, and Bolcom deserve to be better known. This recording not only fills a noticeable gap in the repertoire but also firmly plants our artistic voice and interpretation into the music archive.

The first phase of this project occurred during an Artist Residency at Avaloch Farm Music Institute in New Hampshire in June 2017, where my duo collaborator, Dr. Futaba Niekawa (Indiana University), and I surveyed and explored a series of 20th Century pieces for violin and piano based on fantasia. The goals of this study were to uncover Duo works that challenge the Classical Sonata form, exhibit strong nationalistic and exotic characteristics, require emotional and interpretative depth, and are rarely performed.

After 15 months of further study and performance, the second phase took place at the Banff Centre for Arts and Creativity from September 30 - October 2, 2018, where we recorded the Villa-Lobos, Bax, and Bolcom in the Rolston Recital Hall. The final phase of the project involved the distance collaboration between the producer (Seattle, WA) and artists (Brandon, MB, and Bloomington, IN) between November 2018 - January 2019 to establish the final master recording for PARMA RECORDINGS/Navona Records, which was released in May 2019.

Excerpt from the Liner Notes:

Let us give new names

What does Venus mean

This is the beginning of New Names by the Canadian poet F.R. Scott. We name things to make sense of them, and then names take on a life of their own. This is the same phenomenon another Canadian, Marshall McLuhan, interrogates with his theory of medium as the message. We attach names to aural phenomena and then those names come to define the phenomenon. We then start adding qualifiers to soften the blow—to equivocate. That is precisely the phenomenon represented on this disc—three works, one a Sonata, one a Fantasy, and one a Sonata Fantasia. 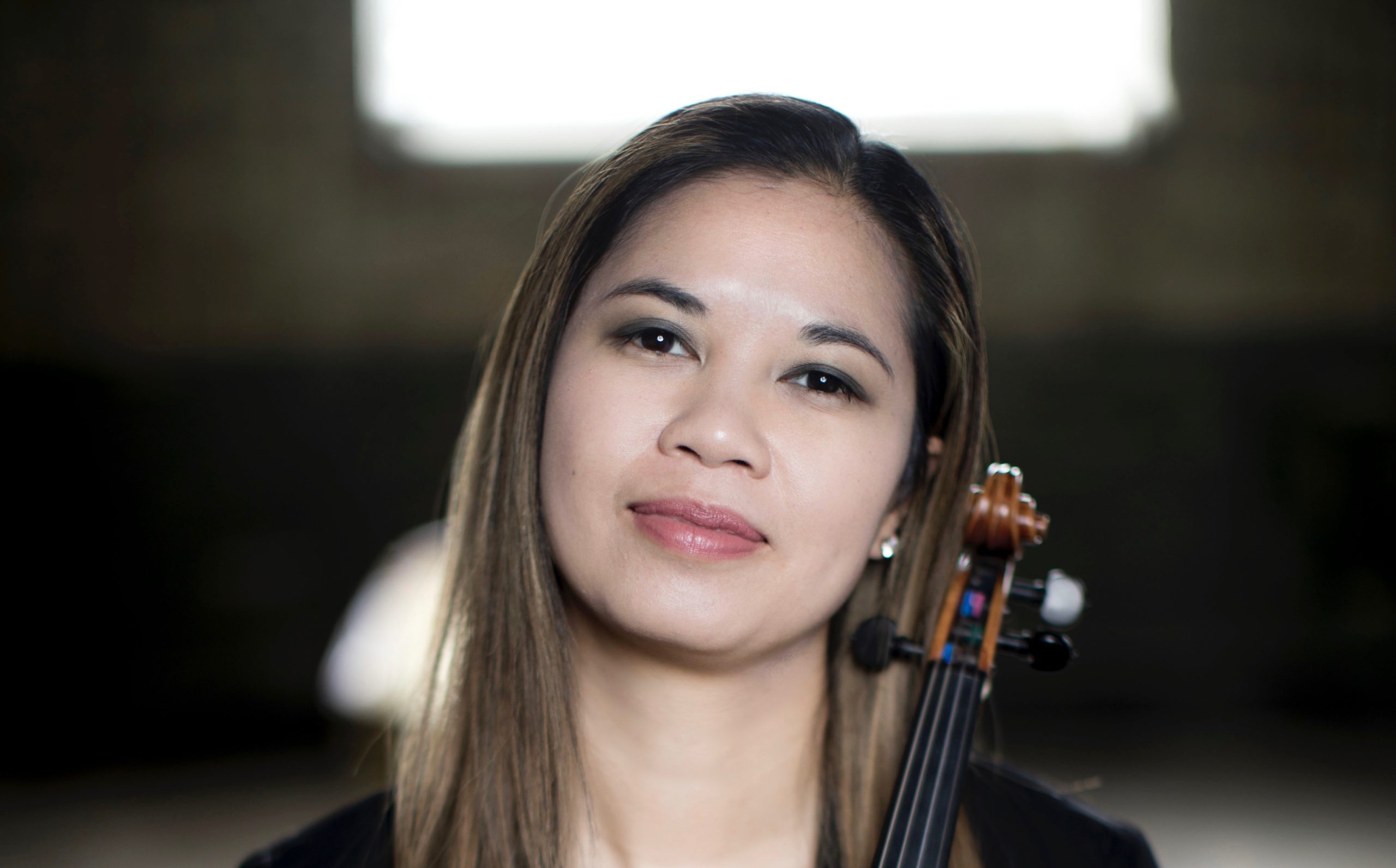 Kerry DuWors is Associate Professor of Violin and Chamber Music in the School of Music at Brandon University, and serves as the Chair of the Graduate Department in Music. She is an award-winning soloist and chamber musician and has performed on four continents. Her research focuses on performance, Literature, and pedagogy, and how collaboration influences all levels of musical experience. She is the recipient of two Canada Council for the Arts’ Career Development Grants and is a four-time laureate of the Canada Council for the Arts’ Musical Instrument Bank.

Dr. Futaba Niekawa is a Lecturer in Music (Chamber and Collaborative Music) at Indiana University’s Jacobs School of Music.

Trailer for William Bolcom’s Duo Fantasy recording at the Banff Centre for Arts and Creativity: https://youtu.be/Xhyge6lF36Y

Preview of the album: https://youtu.be/p7Q_H0kmB3g