Environment matters: Why song sounds the way it does

Why does human music sound the way it does? To better understand this, I look at the human and even animal ability for mimicry as well as existing acoustic niches and introduce the idea of at least three habitats for music. Is there a unified sound quality for music created indoors, for song sung outdoors, and for music produced with electric signals?

More than we ever imagine, we are part of our sonic environment. The music we create and do reflects this. My ethnography shows the inseparable bond of many humans with outdoor sounds, a place I call Habitat One.

For Habitat Two, both music history and case studies lay out the effects of four walls on music from chant to symphonic. The transmission and creation of song in electronic media take us to the entirely new sound of Habitat Three. My research using this Three Habitats model gives a way to consider all musics as valid and equally complex when considered in their habitat.

This research was conducted to provide evidence for the Three Habitats model. My music ethnographies, particularly among the central Inuit and the James Bay Cree, provided data for outdoor-oriented song—Habitat One.

For Habitat Two, I travelled to Prague, Czech Republic, to collect archival and on-site data related to sound and song production in key built environments. For several days I visited the Estates Theatre in Prague, where I was able to examine scale models of the theatre as it appeared in the time of Mozart. I consulted original architectural drawings at the National Archives in Prague and obtained digital images of documents detailing the set designs for contemporaneous performances.

My study of outdoor-oriented life shows song that befits its sonic niche. For example, in the northern taiga, human song becomes another layer of the soundscape, while on the southern, treeless plains, outdoor singing needs volume and a strident vocal timbre to communicate.

In contrast, the study of the Estates Theatre in Prague shows that human control of interior sound leads to regularized music elements. This eighteenth-century theatre employs surface materials and interior structures selected for maximum auditory and visual effectiveness, features that not only enhanced but may have contributed to the classical style of music.

Perhaps, E. David Gregory, Professor Emeritus at Athabasca University, summed it up best: “It’s a new way of looking at music history, and the possibilities are endless.” Considering music in its habitat has enabled me to research and write a book entitled “Réal Boucher: Métis Songs and a Story in Three Habitats,” several articles such as “The Sound of Solomon’s Temple” (967 BC), and “Finding the Aural in the Written.” More recently, I created a workable approach to the transcription of outdoor-oriented music that differs from the music notation of Western (Habitat Two) music. My co-author Paul Shore and I developed a presentation on the sonic environments of historic churches in Eastern Europe for the “Tuesdays at Sheptytsky” series at the University of Toronto, currently postponed due to the pandemic.

Professor James Clackson of Jesus College, Cambridge University, supported the presentation and discussion of many of the ideas proposed, as did Matthias Maute, conductor, composer, and professor of music at McGill University. Luis Ramirez produced excellent transcriptions of music scores and contributed his own Habitat Three composition. We also acknowledge the Brandon University Research Committee, which made possible an on-site visit of the Estates Theatre in Prague, and our many colleagues whose ideas and support helped to carry this project to completion. 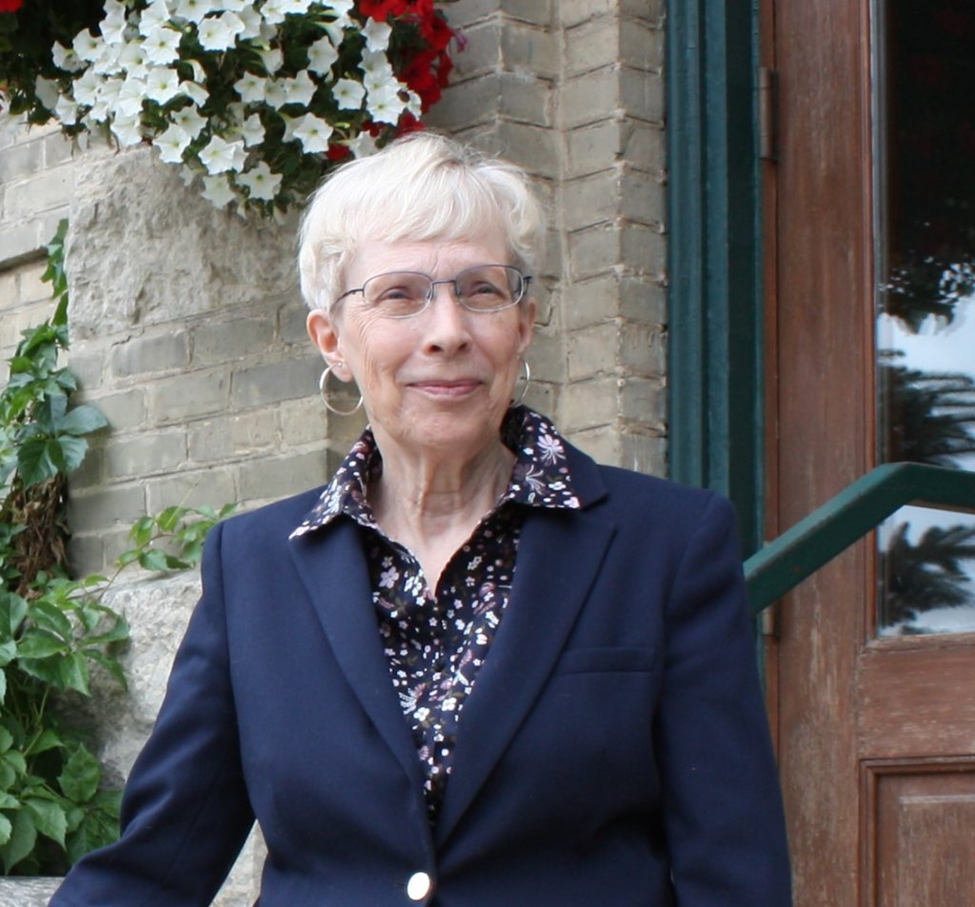 Lynn Whidden has a PhD in ethnomusicology from Bloomington, Indiana (candidacy), and Univérsité de Montréal (thèse). During her teaching at Brandon University, she published many articles in journals, such as Canadian University Music Review, Ethnologies, and Récherches Amérindiennes; and books, such as Essential Song: Three Generations of Northern Cree Music (2009) and Visiting Was the Metis Way (1993).