Exposing hockey culture from within: A reckoning

Hockey is deeply embedded in Canadian culture; it has evolved from a recreational activity–a game–to a way of life. Recent highly publicized stories of sexual assault involving Hockey Canada expose that hockey culture needs a reckoning. Not only have people outside of the game sounded the alarm, but players also continue to reveal issues of hazing, racism, sexism, silencing, and consequences to their mental and physical health (Aliu, 2020; Hirsch, 2017; Wilson, 2021; Wyshynski, 2020). These “revelations” expose the need to examine the systemic and institutional elements that perpetuate and uphold the harm in and of hockey culture.

Long before the recent highly publicized reports about sexual violence and silencing in hockey culture, journalists and academics were sounding the alarm (Gruneau & Whitson, 1993; Ingham & Dewar, 1999; Robinson, 1988). Informed by the research surrounding hypermasculinity and hockey culture (Allain, 2008; 2014; 2015), we conducted an interview-based study with elite-level male hockey players who were resistant to various elements of the culture.

In order to tend to the specific objectives, this research employed qualitative semi-structured interviews.

Through this study, we spoke to 21 participants who had all played elite-level hockey, Junior A, or higher. The study involved participants from 20 years of age to their late 50s. Nineteen of the twenty-one participants were white. Only one participant self-identified as gay. All our participants played in North America, and mainly in Canada in their formative years.

Intense public critique from media and academic sources demonstrates that hockey culture is facing a reckoning. Canadians can no longer turn away from the revelations about sexism, violence, and silencing within hockey culture. This research project exposed the inherent sexism in hockey culture and provided a catalyst for a national conversation. In addition, our research was used to influence the federal government’s understanding of hockey culture. Drawing on our data, discussions on racism, sexism, homophobia, hierarchies, and hazing, will continue to provoke conversations within hockey communities and beyond.

We would like to thank our research participants for sharing their stories with resistance to hypermasculinity as we recognize the risk they took by breaking the locker room code; Brandon University, Concordia University of Edmonton, and the University of Manitoba for their funding of this research project and the ongoing administrative support needed to engage in meaningful research. 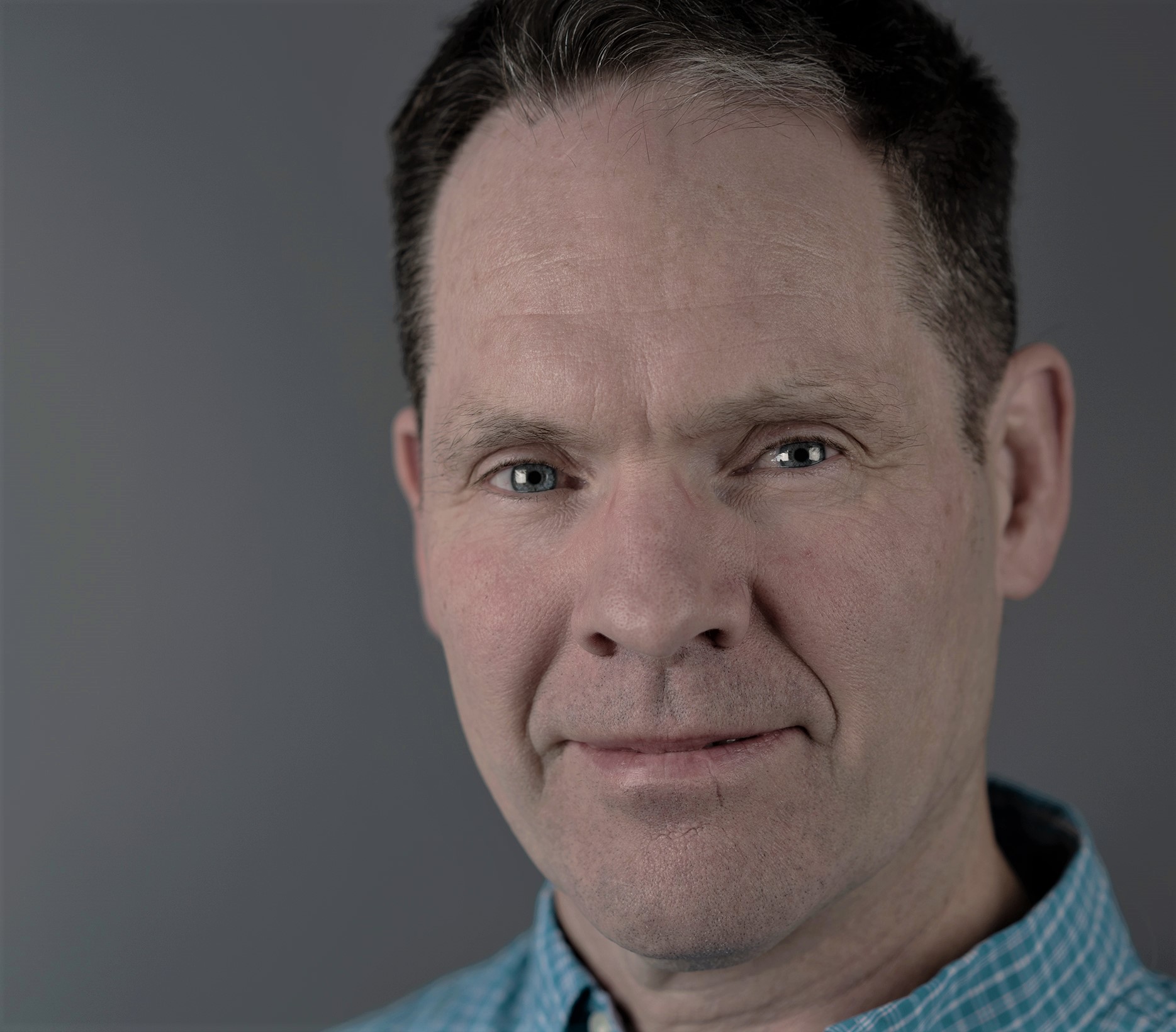 Dr. Tim Skuce is an associate professor of social studies education in the Department of Curriculum and Pedagogy in the Faculty of Education at Brandon University. 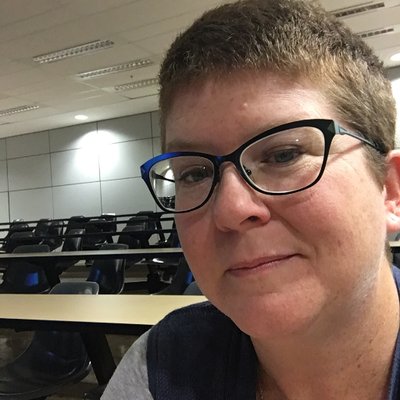 Dr. Teresa Anne Fowler is an assistant professor of education in the Department of Physical Education & Wellness at Concordia University of Edmonton. 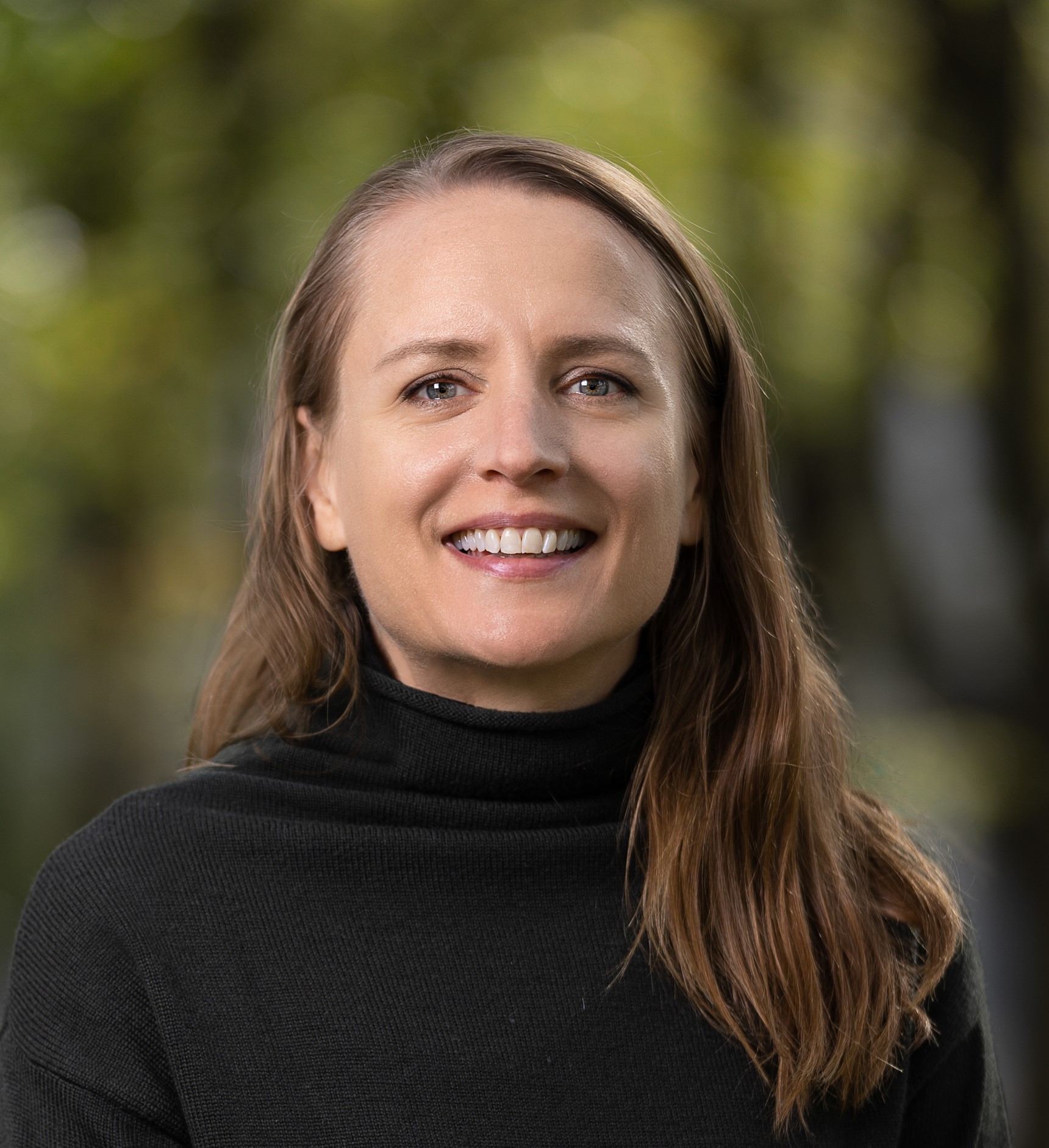 Dr. Shannon D.M. Moore is an assistant professor of social studies education in the Department of Curriculum, Teaching and Learning at the University of Manitoba.