Organized, extracurricular activities offer a range of benefits to youth and adults, particularly if they are psychologically invested in these activities. Organized sports particularly offer a broad range of opportunities for positive experiences that allow for the development of general self-worth, initiative, social skills, and emotion regulation. The purpose of this study was to examine athletes’ experiences in competitive sport, that is, a context that involves competition between athletes both to make the team and to secure playing time. In particular, athletes’ perceptions of favouritism toward their teammates may create unique challenges in team sports that may be associated with individual athletes’ general self-worth and their engagement and motivation associated with their chosen sport.

Previous research in this area (e.g., Gadbois et al., 2019) emphasized that engaged athletes experience greater general self-worth as well as psychological benefits if they are engaged in their sports and, more importantly, if they perceive the “good” outweighs the “bad” in their chosen activities. The benefits associated with organized sports mean athletes are more likely to continue to learn and develop in these sports, resulting in the chance to accrue more benefits. The key is that the context of competitive sports may present unique situations that include negative experiences. If these negative experiences associated with competitive sports are significant enough, they may ultimately lead to lower general self-worth and/or disengagement from sports altogether. The reality of competitive team sports is that some athletes will be perceived as more capable than others. The problem arises if differential treatment is perceived as preferential treatment (favouritism) of some athletes compared to others. The purpose of this research was to study athletes’ perceptions of favouritism toward others in sports, as related to their general self-worth, their engagement, and their positive experiences in their sports.

Over the span of approximately 18 months, through requests to team coaches, competitive sports team athletes were recruited to participate in this study of their experiences in competitive sports. All athletes who consented to participate completed a series of measures that asked them to describe themselves as athletes and to report their experiences on a range of topics, including opportunities for skill development, goal setting, personal and social skills development, and their perceptions of favouritism toward others in their chosen sport. Youth also completed a measure of general self-worth and sport engagement.

Though sports participation (whether recreational or competitive) is associated with a broad range of benefits, the nature of competitive sport is such that there are also some challenges for athletes. Given that athletes will be compared for selection to and for playing time on a competitive team, there is a possibility that some athletes may perceive these comparisons as favouritism directed toward others. Those that perceive favouritism toward others also perceive more negatives associated with their sports participation. Coaches knowing that these interpretations are a possible may pay close attention to emphasizing what each athlete contributes to any competitive team. In addition, they should clearly identify and communicate the roles of all team members and promote opportunities for all athletes’ development.

This research was supported by a grant from Brandon University Research Committee.

Thank you to all the athletes who participated in this study and the coaches and parents who granted permission for recruitment and data collection. A special thank you to Erica Sharanowski & Andrew Loregio for their work on data collection, data entry, and preliminary analyses. 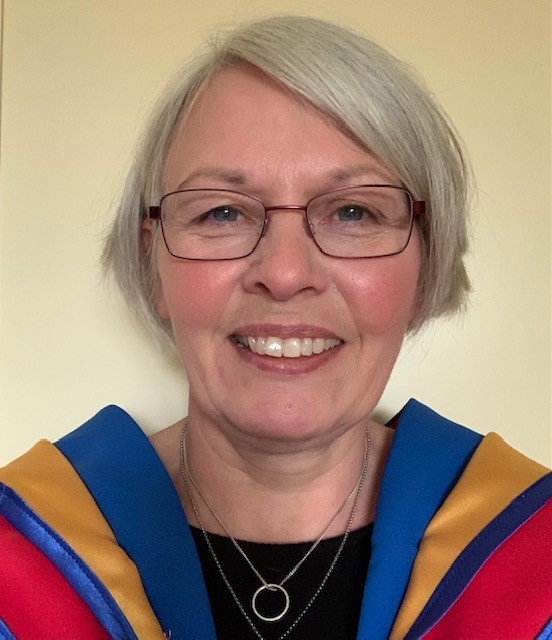