Handbook of religion and migration

Alison Marshall has been working with Rubina Ramji on various projects for nearly two decades. In 2018, Bloomsbury Press approached the pair and asked them to assemble a handbook on the intersection of religion and migration. From the beginning, Ramji and Marshall knew that they didn’t really want to focus on religion and migration in the United States during the Donald Trump era. That wasn’t their area of expertise though they knew that there was widespread interest in the topic. They wanted this volume to foreground Islamic stories (and also Sikhs, Hindus, and Buddhists) about religion and migration. While they also had an interest in Christian narratives about the migration experience, they wanted to downplay these as so much had already been written.

The chapters of this handbook highlight lived religion in regional, transnational, multigenerational, and diverse gendered migration contexts. In addition to chapters on Islam and Muslim identity, there are chapters on Chinese and Vietnamese Buddhism, Filipino and Korean religiosity, and Polish Catholicism.

Ramji and Marshall add, “these scholars and chapters take on board the major issues facing migration today and demonstrate that religion remains not just a part of a migrant story, but, for today’s religious migrants, it is the story (Ramji & Marshall, 2022, p. 8).”

Ramji and Marshall reached out to their network of research contacts and experts in the field, many of whom are in Canada (e.g., Peter Beyer and Paul Bramadat), and asked them to contribute chapters. Most of the chapters in the handbook take a sociological and/or anthropological approach and are grounded in embodied ethnography, including participant observation fieldwork, interviews, oral history collection, and qualitative analysis.

Migration has a profound impact on religiosity and belonging in migrant worlds. Religion has inspired racist immigration policies (e.g., The Chinese Immigration Act) and national attitudes toward ethnic minority groups (e.g., the Uighurs in Northwestern China). Recent scholarship in the field of religion has emphasized the growing number of “religious nones” (people who have no religion) and the end to institutionalized religion. But studies in the field of religion and migration consistently show that migrants bring their religious beliefs and practices with them when they cross borders. As they settle in new communities, they reinvigorate churches, temples, and mosques. People are not done with religion.

The research may be used to understand how religion shapes and is shaped by the internal, external, or return migration experience in 2022. It answers the question, “how does religion help or hinder migrants (including forcibly displaced Ukrainian refugees and economic and sponsored migrants) as they cross borders, settle and belong in migrant worlds (Tweed, 2006)?” 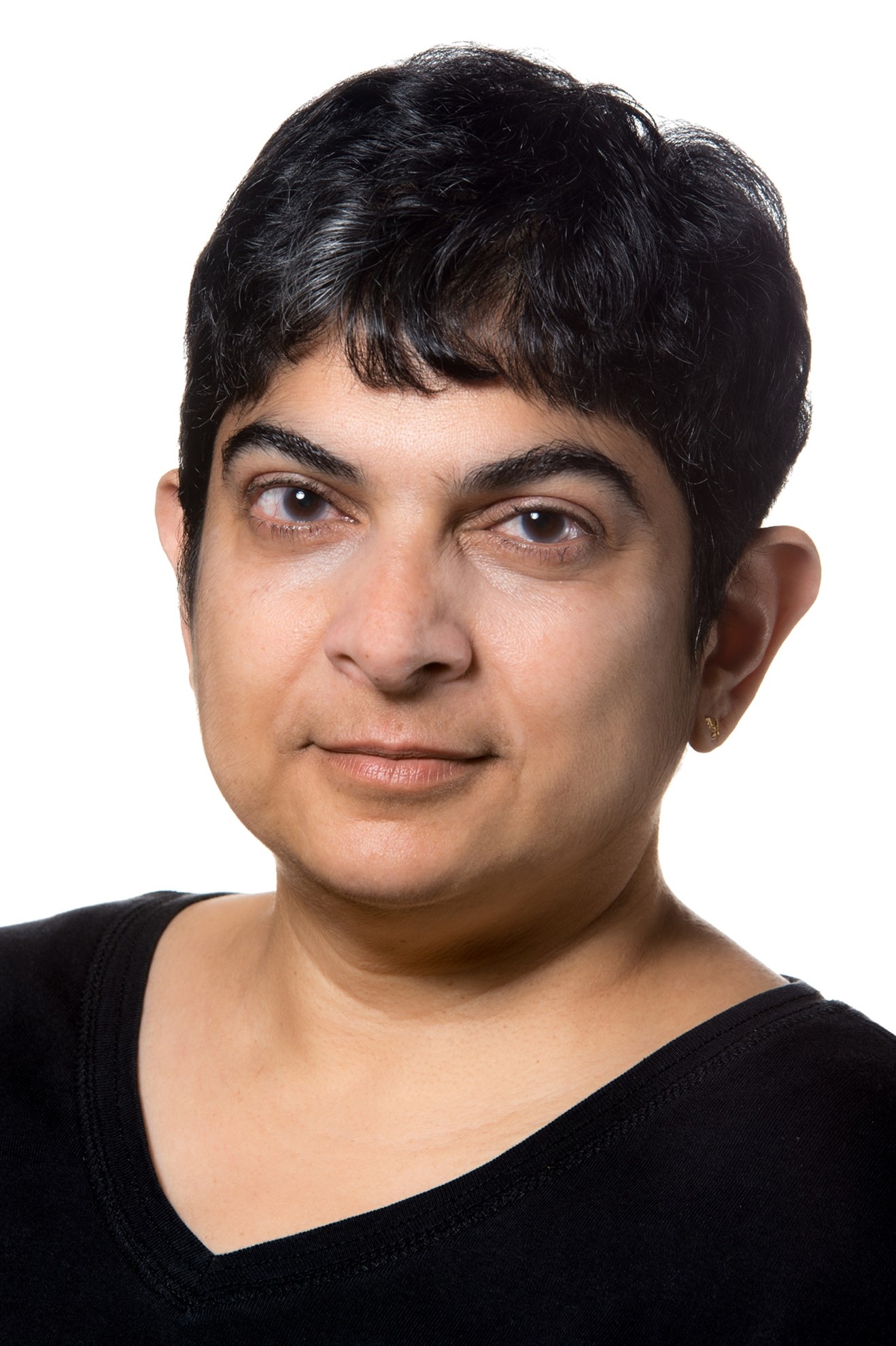 Dr. Ramji is associate professor of Religious Studies at Cape Breton University, Canada, and serves as Chair of the Department of Humanities. 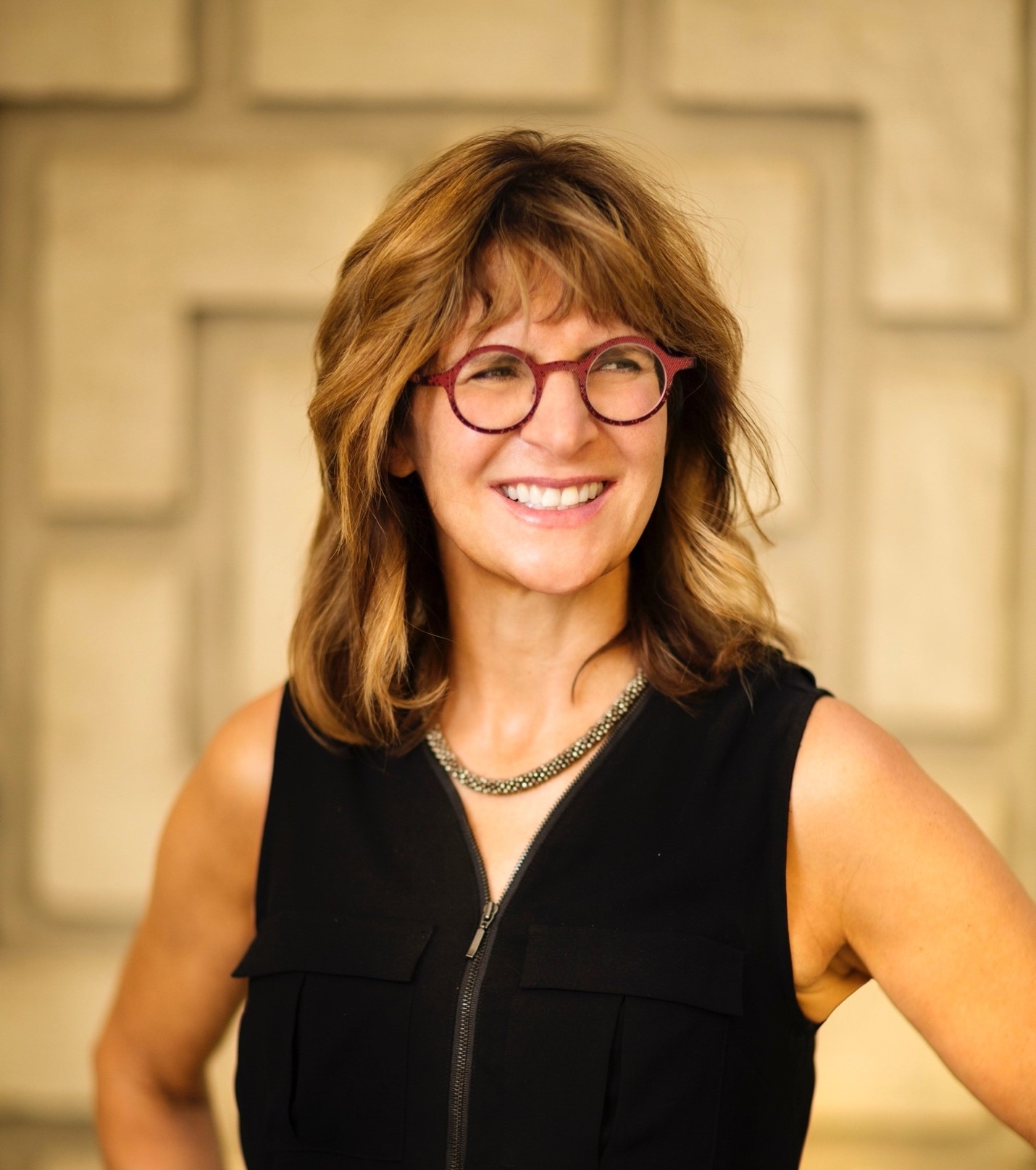 Dr. Marshall is professor in the Department of Religion at Brandon University and is the recipient of multiple local, national, and international grants and awards, including the William Norrie Arts and Culture Award for her fifteen years of work with the Chinese community in the Province of Manitoba.