Between 1900 and 1960, the health of the Prairie Métis was worse in comparison to their non-Métis counterparts. Rather than examining why they were experiencing poor health, the various levels of governments (federal, provincial, municipal), scholars, physicians, and many others argued they were an inferior population and were responsible for their own health disparities. Those who claimed the Métis were inferior refused to acknowledge that racism and displacement were the primary reasons why they were socially, politically, and economically marginalized and experienced an ongoing cycle of poverty and poor health.

This research is important because not only does it begin to fill in the large gap that exists within the research, it also details how colonialism and the actions of the various levels of government and society resulted in a cycle of poverty and poor health developing, and persisting, among the Métis. This, in turn, made their experiences with infectious diseases much worse than those of other populations and also made it impossible to maintain a level of health compared to the general population.

An archival approach was chosen because, to date, no scholar has attempted to describe the health of the Métis people during this time period. Thus, this study not only describes the health status of the Métis and reasons why their health was compromised, it also shows there is material available about Métis health that has never been collected nor published.

The dire poverty and poor health the Métis experienced between 1900 and 1960 was directly linked to colonialism and racism. For example, it was difficult to secure permanent, full-time, well-paying employment, which made it difficult to afford safe housing, send children to school, and secure enough nutritious food—all of which negatively impacted their health. Colonialism and racism prevented them from becoming full members of the economy, political arena, and society. Métis people were considered inferior and were forced to live on the periphery of society in a persistent state of poor health with few to no options to improve their situation. Instead of trying to help, the government, its institutions, and society continued to degrade them. In turn, this provided Euro-Canadians with the opportunity to manipulate and exploit the Métis population, causing the development of an intergenerational cycle of poverty and poor health. Within this cycle, everything was intrinsically linked and rooted in colonialism, which caused a ripple effect. The government and society used the poor health of the Métis people to further degrade and demoralize them, arguing they were experiencing poor health because they were genetically, physically, mentally, and culturally inferior.

Furthermore, the government and society claimed it was the Métis who were ultimately responsible for not only their poor health but also the social-economic problems they were experiencing. Rather than trying to find solutions to the issues they were experiencing, government officials, academics, scholars, physicians, church officials, and society argued the best method of dealing with them was to encourage them to fully assimilate.

Understanding how the Métis experienced chronic disease in the past is necessary when trying to address the poor health of Métis today. Colonialism continues to influence Métis health. By recognizing and acknowledging how it impacts health, policymakers, government officials, and those working in healthcare can work in unison with Métis people to design more effective programs and services. 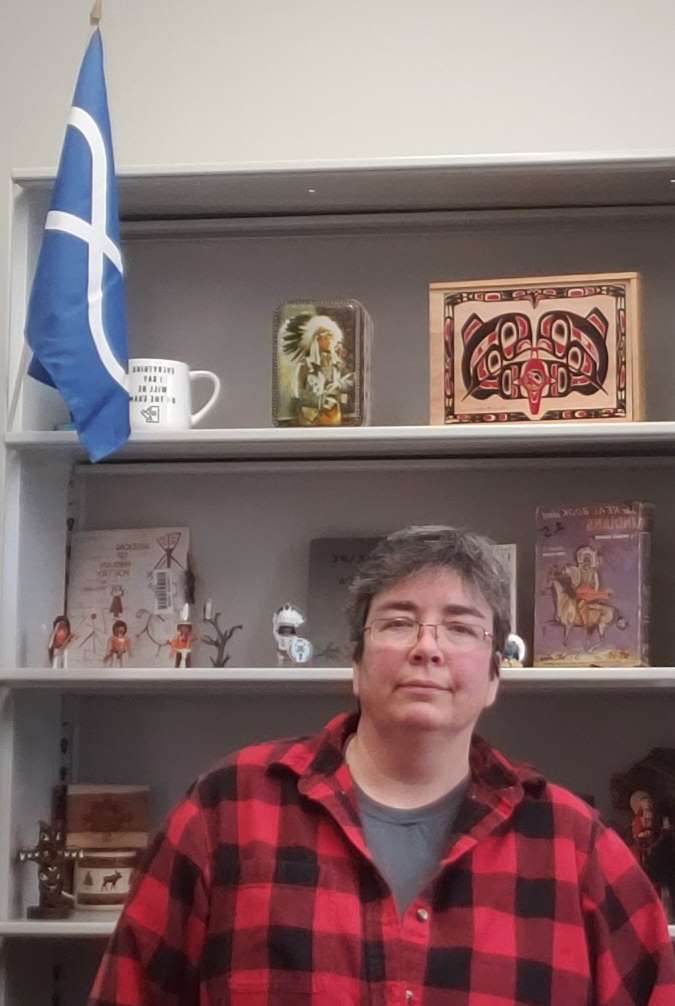 Velvet Maud is an assistant professor in the Department of Native Studies at Brandon University.