The preservation of farmland is a first step necessary to maintain a dynamic farming sector around metropolitan areas. However, it is not sufficient; it also requires appropriate coordination of the institutional environment. Our investigation in Toulouse InterSCoT, France (an initiative by more than 440 municipalities located around the city of Toulouse to jointly plan their development), highlights that several organizations involved in agricultural development have worked in different directions for too long. Together with farmers, these organizations need to define a common project—e.g., a local food policy. The results of this research can be transferred to the Manitoban context, where the farming sector is also threatened by rapid urban development.

Rapid urban development threatens agriculture around metropolitan areas as urbanization takes place at the expense of surrounding farmland. However, a dynamic farming sector in an urban-influenced area can contribute to the sustainability of metropolitan areas. Indeed, agriculture is not only a provider of food, feed, and fuel. Agriculture also supplies goods and services that are by-products of the productive activity: some are beneficial, such as beautiful landscapes, rich biodiversity, and flood control, whereas others are detrimental, such as pollution. For farmers, operating a farm in an urban-influenced area is both a source of opportunities (e.g., direct marketing, income diversification) and constraints (e.g., conflicts with residents, increased competition for land). In this research, we investigated farm investment dynamics to understand how to maintain a viable urban-influenced farming sector.

In-depth interviews with 20 farmers involved in oilseed and grain farming, animal farming, and horticulture were conducted. The results were then triangulated during a focus group with representatives of local development organizations including both traditional farm organizations and urban planning organizations.

Toulouse InterSCoT farmers have developed original strategies to adapt to their urban-influenced environment. They usually combine land based growth strategies with income diversification strategies that rely on the proximity of urban markets—e.g., the processing of milk into ice cream, preparation of soups with fresh vegetables. Young farmers are often the most innovative with the will to develop original projects. Unfortunately, they encounter difficulties to access land.

SAFER (Society for Land Planning and Rural Settlement) was created in 1960 to facilitate land transfers between farmers. The decision-making process to support land transfers was based on a definition of farm operation that corresponded to a conception of farming that nowadays would be qualified as conventional but was at that time perceived as vanguard or modern by extension services and decision-makers. This model consisted of a farm household composed of two members who were both involved in agriculture and generating an income through the marketing of agricultural commodities only. This farming perspective, which implies growth in farm size and investment in heavy equipment to maintain production costs compatible with global market prices, is hardly achievable in urban-influenced areas where farmland prices are high and urban residents may have different expectations for agriculture. These divergences also appeared at the institutional level where traditional farming and urban planning organizations had different perspectives on the future of the farming sector.

A SAFER decision-making process to allocate farmland has recently evolved; it seems to better take into account urban specificities. In addition, other stakeholders (e.g., the Chamber of Agriculture or Toulouse planning agency) could attune their visions of the future, for the farming sector, to better align with farmers’ projects. Better alignment of all stakeholders’ perspectives along with the definition of appropriate decision-making tools could contribute to a more dynamic farming sector.

The rapid expansion of urban centers in Manitoba triggers the question of farmers’ adaptation. Results suggest that streamlining the regulatory framework along with tuning the institutional environment to integrate farmers’ projects and other stakeholders’ perspectives in development plans can contribute to maintaining viable urban-influenced farming systems. In particular, developing a food policy could contribute to mitigating the risk of replicating the pitfalls observed in Toulouse InterSCoT.

Dr. Mikaël Akimowicz carried out related research on farm adaptation in urban-influenced areas under the umbrella of the MARSUPIA project (A Multifunctionnal AgRriculture for SUstainable PerI-urban Areas, Grant Marie Curie of the European Research Executive Agency). Using a comparative approach between Ontario’s Greenbelt, Canada and Toulouse InterSCot, France, Mikaël looked at the impact of land policies on farmers’ investment decision-making. Related publications are accessible using the links below.

A warm thank you to all farmers and representatives who participated in this research and to my supervisor Dr. Képhaliacos. 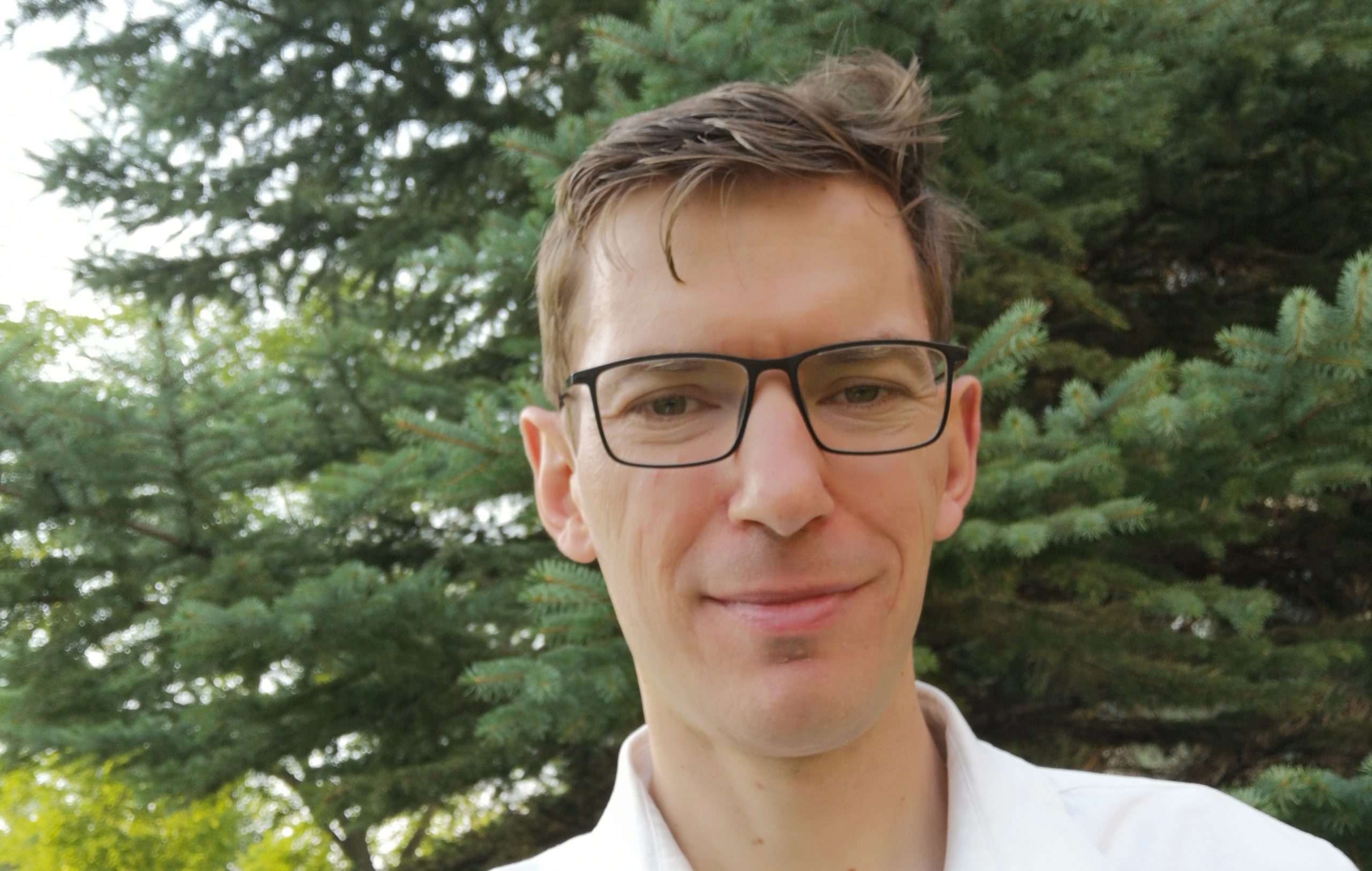 Mikaël Akimowicz is a Research Fellow of the Rural Development Institute at Brandon University.