Not just for muscle! Creatine supplementation and fat loss in older adults

As people age, they tend to lose muscle and gain fat. The prevalence of obesity in aging adults has risen substantially over the past few decades, with the highest rates in adults sixty to seventy-five years of age. These changes within the body can lead to an increased risk for disease (e.g., cardiovascular disease, type II diabetes, etc.), morbidity, and premature mortality. Lifestyle interventions that can overcome these age-related changes are needed. Resistance training is a well-known strategy that not only prevents the loss of but can actually increase muscle mass and strength in adults of all ages. One supplement that can enhance the benefits of resistance training is creatine (Forbes et al., 2014). Creatine is a naturally occurring nitrogen-containing compound found primarily in seafood and red meat. Recently there is evidence, in an animal model, that creatine can also aid in fat loss. Despite a large body of evidence combining creatine and resistance training, nearly all studies have focused on examining the impact on muscle, and to date, no one has systematically considered the impact of creatine and resistance training on fat mass in humans.

It is well known that the risk for many chronic diseases is elevated with an increase in body fat and loss of muscle mass. Currently, over 92% of the aging population has at least one or more chronic disease, and over 40% have three or more chronic diseases. Living with chronic diseases can have a large impact on the individual and the community. As such, finding effective and sustainable interventions that can positively impact body composition (increase muscle and/or decrease fat) as we age is extremely important. One promising intervention is the combination of creatine and resistance training. Importantly, variability in response to creatine and resistance training is typically high making it difficult to obtain adequate statistical power to detect differences in many individual studies.

We performed a literature search using keywords to obtain all the relevant studies that met our inclusion criteria. Each study had to be a randomized controlled trial (considered the gold standard for causal claims), where participants were allocated to a creatine or placebo group and also did resistance training. The average age of the participants had to be ≥50 years, the supplementation and training had to be performed for at least five weeks in duration, and fat mass or percent body fat data had to be reported. Once all the data was extracted from each study, an advanced statistical program was used to combine all the data into a meta-analysis.

Nineteen studies with a total of 609 participants met our inclusion criteria and were included in our meta-analyses. Results from the meta-analyses showed that those who supplemented with creatine and resistance trained experienced a greater reduction in body fat percentage compared to those who ingested a placebo and resistance trained. The creatine group also lost a half kilogram (just over one-pound) more fat mass; however, this was not statistically significant.

Creatine, which is a safe supplement for healthy adults, can be used in conjunction with resistance training to enhance muscle mass and reduce body fat percentage.  This study now allows both researchers and practitioners the opportunity to examine creatine supplementation from a holistic perspective. Specifically, in addition to the already known impact regarding increases in muscle mass with creatine, this data suggests that creatine supplementation can positively impact body composition as a whole (i.e., both increase muscle and possibly aid in fat mass reduction). These findings may be clinically meaningful on a population level and suggest that creatine may be able to play a dualistic role in the combat of long term muscle wasting and increasing obesity in the aging population.

Drs. Forbes and Krentz would like to acknowledge the collaboration of Dr. Candow from the University of Regina and Drs. Roberts and Young from Auburn University.

Not Just For Muscle! Creatine Supplementation and Fat Loss in Older Adults 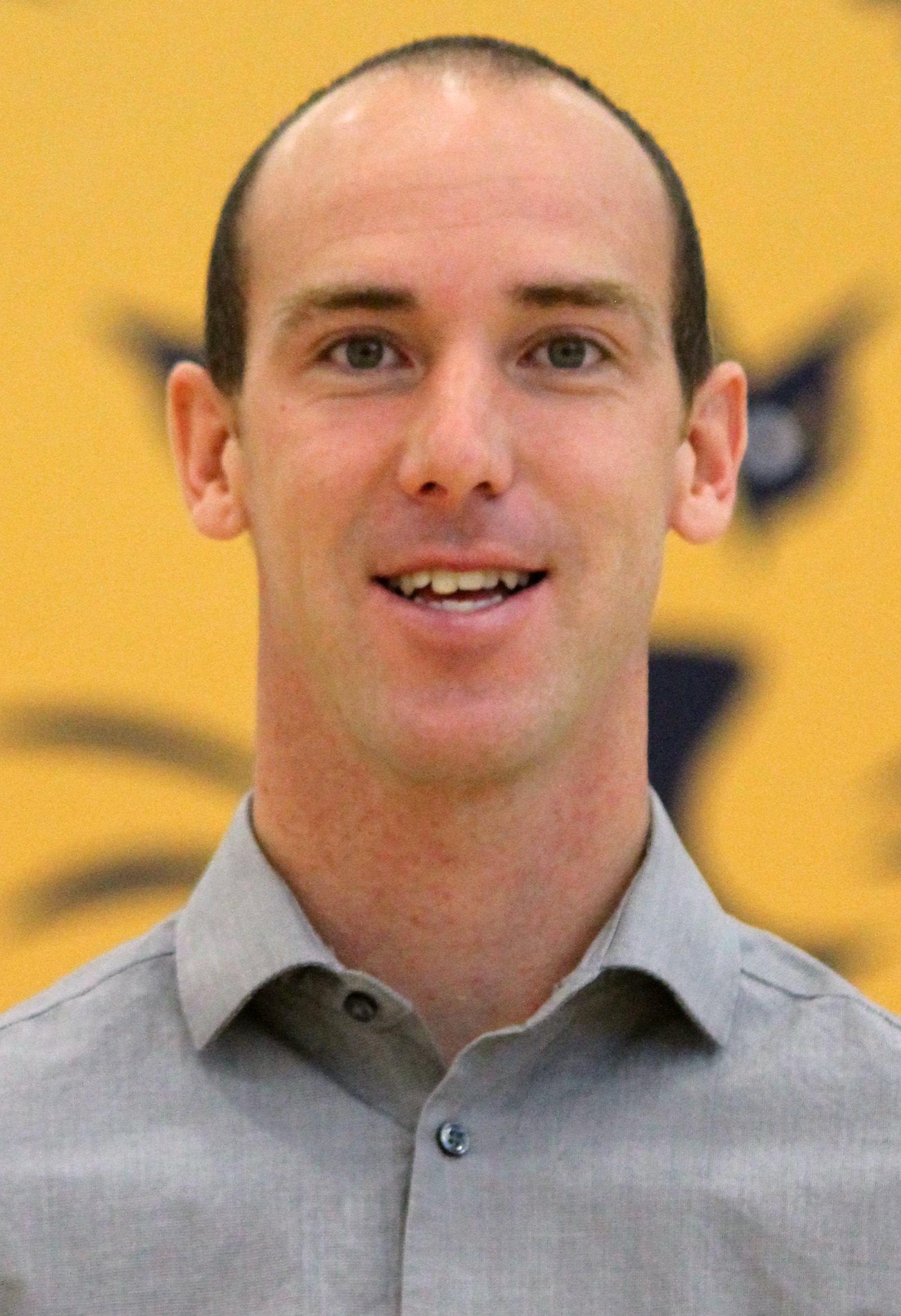 Dr. Scott Forbes is an Assistant Professor in Physical Education at Brandon University. His primary research interest is in examining the interaction of dietary supplements combined with exercise on body composition. In addition, he has expertise in examining nutritional and exercise interventions to enhance brain health. 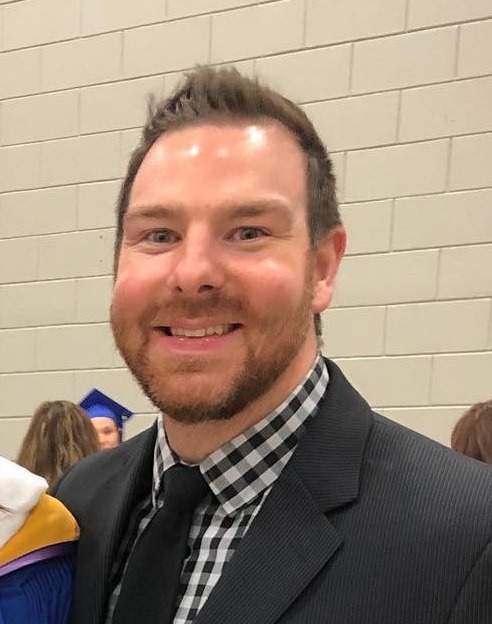 Dr. Joel Krentz is an Assistant Professor in the Department of Physical Education at Brandon University. He completed his Ph.D. in Kinesiology with a specialization in applied exercise physiology from the University of Saskatchewan. His current research focuses on the effects of contraction type on strength and muscle growth.