"Force ripe” is Jamaican Patois used to describe a child or young person trying to act more mature than their age. Maturing and discovering their feminine identity is a cultural obstacle course for Jamaican women. To avoid negative stereotypes, many women are forced to operate within the narrow lines of what is considered acceptable behaviour. This study discusses how negative cultural labels, such as force ripe, impact the way young girls behave and present themselves.

This piece is a personal narrative about a lived experience of women that not many people know about. The term force ripe refers to the idea that some girls act “too adult” when in fact, they are not doing anything outside the normal teenage phase of discovery. Force ripe is a very Jamaican term and is used as a negative attribute labelling girls who are acting above their age and step out of the expected societal norms. For most Caribbean women, it is a lifestyle that is simply adapted to without questioning why. There is no explanation as to why these rules exist, but there is no room to criticise them. Many believe that women are free to act in whatever way they choose, assuming that the judgement about the way girls behave is a “thing of the past.” However, it is a daily occurrence for most young girls to have their bodies and behaviour policed and judged by members of the community. This study is meant to present questions as to why these rules exist, the purpose they serve, and the hindrance they present to developing an identity.

This is a documentation of my own lived experience. Having grown up in Kingston, Jamaica, I was directly exposed to the process of labelling certain behaviour as force ripe and the direct consequences that followed. The conclusions found were out of experiencing life without those rules. They ultimately serve no purpose but to police and restrict young women.

The article itself resonated with many young women who grew up to develop anxiety about their presentation. My story was published in the UNESCO Sheroes Initiative Toolkit for Civil Society Organization. After the piece was released, many women expressed their own stress growing up with these arbitrary rules of conduct. Unfortunately, there is a cultural denial of the impact this has on the self-identity and mental health of those affected. However, these effects are real and felt generationally.

This research primarily utilises ideas of gender and women’s studies. For people of colour (POC), the research in this area often lumps all women together. Black Afro-Caribbean women have a different lived experience compared to African American or Afro-Canadian women. We may look similar, but culture affects the gendered experiences encountered by these groups. This narrative often goes unheard or is lumped in to include issues that do not directly relate to this experience. This piece hopefully provides clarity and insight into a not commonly discussed problem.

I hope that those who read my article Positive Power of a ‘Force Ripe” Girl (pp. 51–52) will understand that young girls, especially those that are trying to find their identity, do not need to be policed and judged.

Thank you to Dr. Corinne Mason for all the helpful information, to Joan Andrea Hutchinson, and the UNESCO Sheroes Initiative. 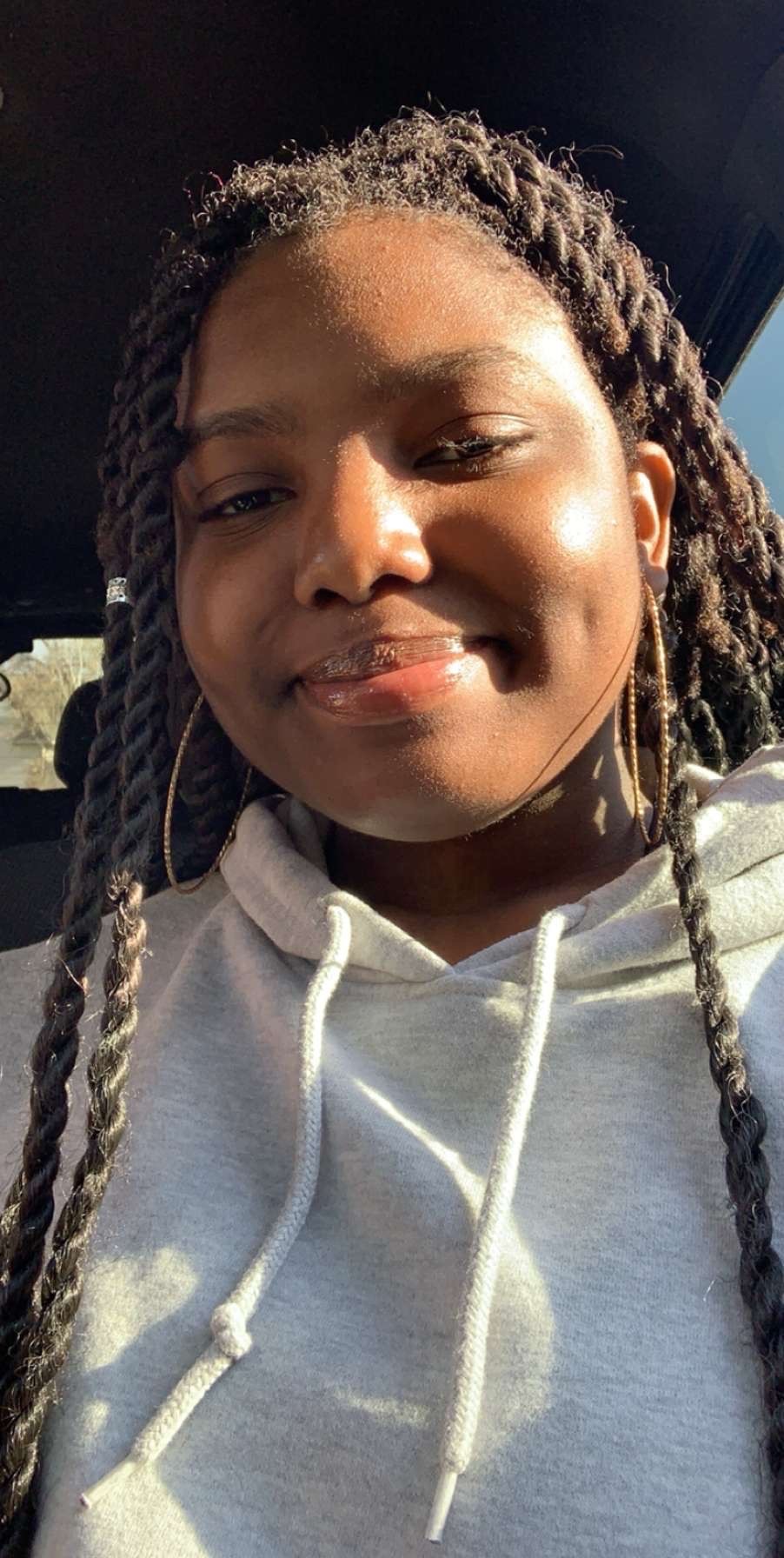 Amanda Hutchinson is a 5th-year undergraduate student at Brandon University. She is completing a BA (Hons) in sociology and a minor in psychology. Her interest in gender issues is blended to include studies of the racial and cultural impact on gender development.