Natural questions (well, natural to a mathematician at least) are: What kind of structure do these objects have? Do they have nice properties? How can I compare them? Can I construct more of these objects by performing mathematical operations on only a few special ones?

Quantum measurements arise naturally in quantum mechanics, and there are underlying statistical principals governing their behaviour. If we can understand them mathematically, we can get closer to understanding the world around us.

This work is at the intersection of several different fields of study, including matrix analysis, operator theory, and quantum information theory. Tools and techniques from these and other areas of mathematics were used to build up our understanding of the mathematical properties of these objects.

We were able to generalize some results from classical measure theory to the setting of quantum measurements, and found some entirely new results that do not have a classical analogue (that is, they represent entirely ‘quantum’ results). We also developed a quantum expected value for the infinite-dimensional setting (‘expected value’ is another name for the mean or average; here we are taking the average of infinite-dimensional matrices, which generalizes the usual average of numbers). One subtle issue that becomes an important factor of consideration is that of convergence: in classical probability theory, we have a few small positive numbers (e.g., 1/7, 2/7, 1/7, …) that add up to one. When we generalize this, we can have an infinite number of small positive numbers (or matrices, or other objects) that we are trying to add together. Even though they are very small, there are so many of them that when we add them up, we might get infinity (which we want to avoid).

As is often the case in mathematics, the solution to one question raises further questions, and it is always interesting to see how far we can push the results. Some of our results can be used to compare different quantum measures in terms of which quantum measure is ‘bigger’ or ‘better’ than another (in some mathematical sense). Besides being useful information for physicists working in quantum mechanics, these results are of independent interest in pure mathematics; many questions motivated by quantum mechanics represent new lines of inquiry in pure math. 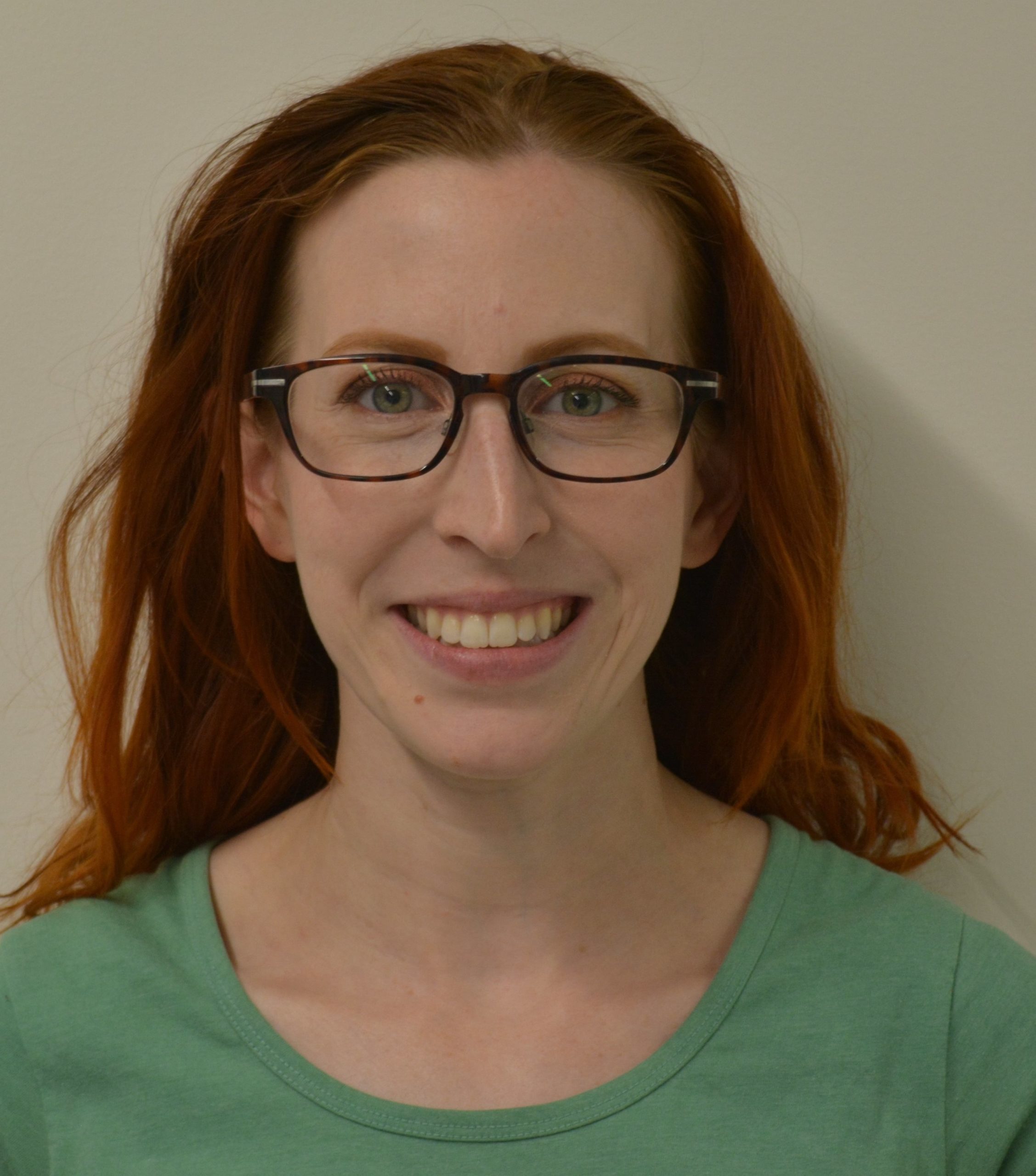 Darian McLaren is an undergraduate student at Brandon University doing a joint honours degree in Mathematics and Physics. This research was done during his fourth year honours topics course with Dr. Plosker.

Dr. Chris Ramsey was a Postdoctoral Fellow under Dr. Plosker’s supervision in 2017-18, and is now an Assistant Professor in the Department of Mathematics and Statistics at MacEwan University.