This project, “An inquiry into elite-level hockey players' experiences of masculinity” explored and examined how athletes’ notions of what it is to be and to become a man are influenced by their participation in elite-level hockey. This project involved current players from Central Hockey League (CHL) as well as former and current National Hockey League (NHL) players.

Ice hockey is deeply embedded in Canadian culture, having evolved from recreation to a way of life. This significant evolution inspired this research. The CHL and the NHL have emerged as important sites for the production, negotiation, and maintenance of masculine ideals in Canadian culture. Desirable Canadian hockey masculinity often accentuates extremely physical and aggressive play. Although many young boys and men who participate in competitive ice hockey engage in overly aggressive play, most males are not comfortable committing such acts. The socialization process becomes problematic when young men strive to embody certain traits of being a man. In particular, participants in elite-level ice hockey are often intolerant of homosexuality and fear being perceived or framed as feminine. These traits, which are referred to as toxic, are frequently perpetuated and legitimized in a variety of social contexts that extend beyond the confines of hockey. Furthermore, as a means to promote and assure that athletes embrace particular masculine ideals, they are frequently subjected to policing tactics—tactics to ensure the adoption and enactment of preferred masculine characteristics. Many observers express the importance to challenge practices that legitimize extremely aggressive play and men’s dominant position in society that justifies the subordination of women, and other marginalized understandings of being a man. Moreover, it is important that the concept mutates to respond to evolving expectations of masculinity that pertain to society in general.

This research involved interviews to examine how men who participate in the Central Hockey and National Hockey Leagues understand what it means to be and act like a man in relation to their coaches, other players, and the greater hockey community. Further, this research examined how these men negotiate what they experience in their sporting lives and other contexts. The study highlighted how the concept of masculinity is interpreted and performed by these athletes and how these interpretations(s) influence the formation of one’s identity. The interviews were recorded and later transcribed. After determining several themes from the initial interviews, follow-up interviews were conducted as a means to develop further understandings.

This research found that despite the fact that many traits of hegemonic masculinity remain prominent in the CHL and NHL, hegemonic masculinity is neither fixed nor stable, but is fluid and ever-changing. Interviews conducted with CHL players and current and former NHL players reveal that elite-level hockey players embrace and enact a more inclusive masculinity, one that does not support acts of on-ice violence. Rather, athletes are challenging the predominance of hyper-masculine behaviours and are challenging fears of being perceived as homosexual and/or effeminate in their sport.

This research can be used to illustrate that elite-level ice hockey players who strive to embody certain masculine traits—such as extremely aggressive play—and often develop attitudes of heteronormativity, homophobia, and effeminophobia are not natural, but rather are historically conditioned. Further, the notion of masculinity is not a fixed or stable construct; rather it can be re-interpreted to provide other alternatives of what it means to be an elite-level ice hockey player both on and off the ice. 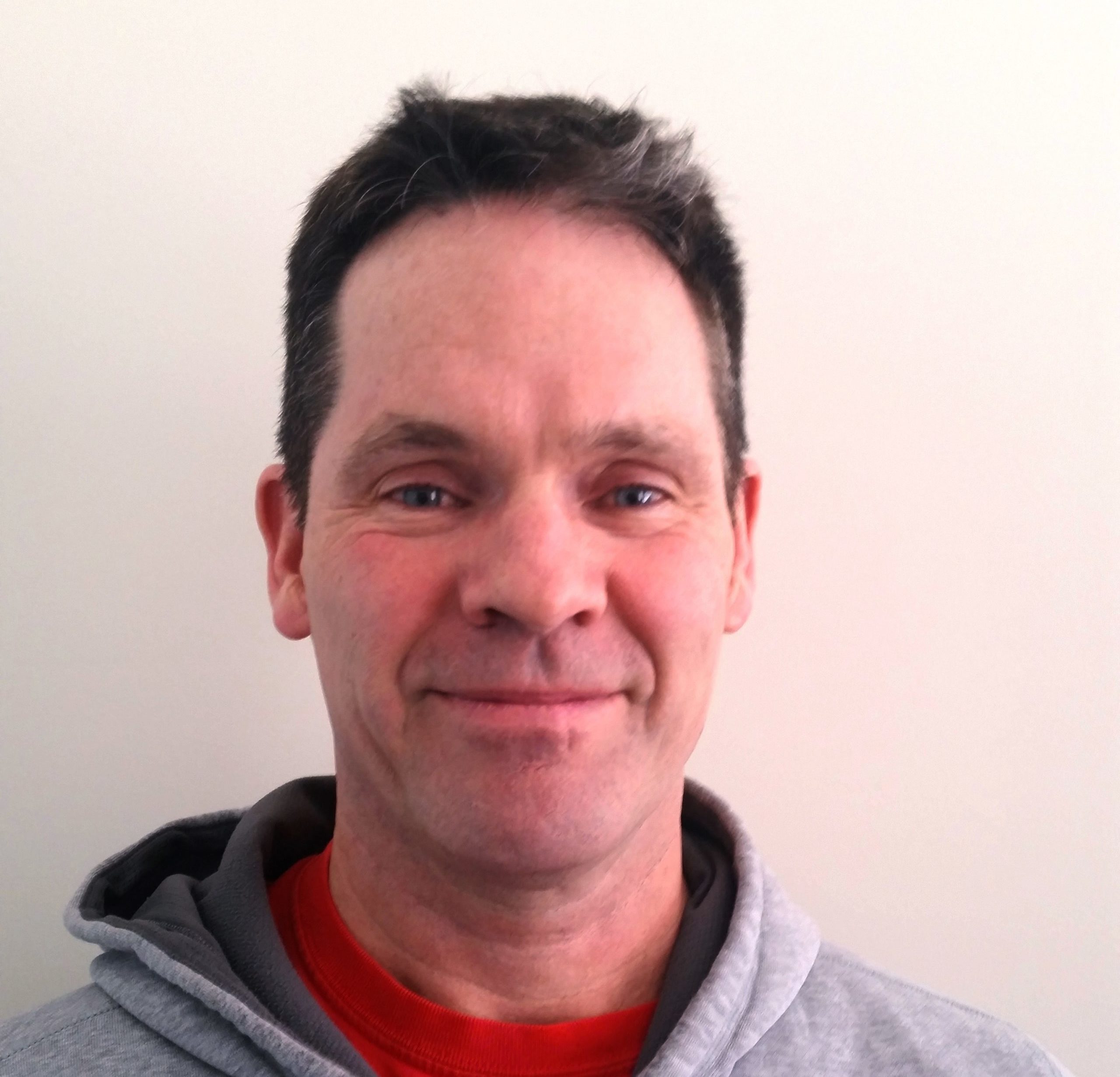 Tim Skuce, Ph.D., is an Assistant Professor in the Faculty of Education at Brandon University. During the past two years, his research has focused on the concept of masculine identity. Specifically, within the context of elite-level ice hockey players and how they come to understanding and re-understand the notion of masculinity—what it means to be and to become a man?