Pierre Robert (ca. 1625-1699) was appointed along with three other composers to the Royal Chapel during the reign of Louis XIV in 1663 to provide music for the daily mass. A year after Robert retired, his Motets pour la chapelle du Roy, a collection of 24 motets “à grand choeur,” were printed in 1684 “par exprés Commandement de Sa Majesté” in 19 separate partbooks. While no extant manuscript of Robert’s motets à grand choeur remains, three printed sets of partbooks have been located. Although the notation is clearly printed, the uniformity of the printing process conceals information for the understanding of the performance practice and the circumstances of performance of this repertoire.

Pierre Robert, recruited by Louis XIV, deserves to be better known. Until now, only his shorter works have been published (2015). This research project will lead to the publication of the first modern edition of five motets à grand choeur of his most important corpus, namely, his 24 motets à grand choeur. This research also fills the gap needed to fully understand the evolution, stylistic trends, and practical considerations surrounding the circumstances and performance of this genre in 17th century France.

Once the partbooks, housed at the Bibliothèque de Sainte-Geneviève, were identified as the main source to be utilized for this research, the Centre de musique baroque de Versailles (CMBV) did the initial transcription of the 19 parts into a conductor’s score format. This process allowed an initial aural picture of Robert’s motets à grand choeur. Subsequent readings and revisions followed due to mistakes that can happen while transcribing rhythmic notation and transposing parts from 17th century music clefs into our modern G, F, and C third-line clefs.

The overall editing process gave rise to a number of questions in regard to the circumstances of performance and the performing forces themselves. Digging into sources (the Gazette, descriptions of the daily mass, extraordinary ceremonies attended by the King, and testimonies from music historians of the time) shed some light to allow us to tie the observations made through the editing process with the historiography. The findings of this undertaking are presented in the scholarly commentary found in the foreword of this critical edition.

The opulence and prestige of the collection and the fact that very few handwritten corrections were found in the parts, lead to the conclusion that these partbooks were actually intended as a reference collection and not to be used as a performing edition.

The editorial process highlighted that a number of parts could be mistaken as being similar, when in fact slight variations in the text setting, subtle differences with rhythms and the use of different clefs for similar parts cast doubts. Furthermore, in a few instances, two identical solo vocal parts were found in two different partbooks. These observations lead us to surmise that this collection is not necessarily a copy of parts that were in use, but rather a collection of materials that synthesizes all performing possibilities for these motets à grand choeur. This perspective opens the possibilities for these works to be performed by a lesser number of performers than the number of parts featured in the reference collection, which includes eight soloists, a five-part choir, and a five-part string orchestra. Lastly, the methodical work involved in the preparation of this edition will lead to some insights about when and how the string instruments were introduced to the Royal Chapel.

This research project will provide a modern conducting score and parts accompanied by a critical apparatus to understand key points about how this music was used and under which circumstances it was performed. This scholarly performing edition opens possibilities to make decisions to perform with a full-fledged distribution of 19 parts or with a more modest ensemble that could be as small as three or four soloists, a five-part choir accompanied by only the two upper string parts with the basso continuo (organ and string bass).

Using a conductor’s score rather than partbooks is essential to the analysis of Robert’s writing style, to appreciate the richness of his counterpoint and to be exposed to his harmonic language.

The dissemination of this research will increase exposure of this important composer and increase the body of repertoire that originates from Louis XIV’s Royal Library. 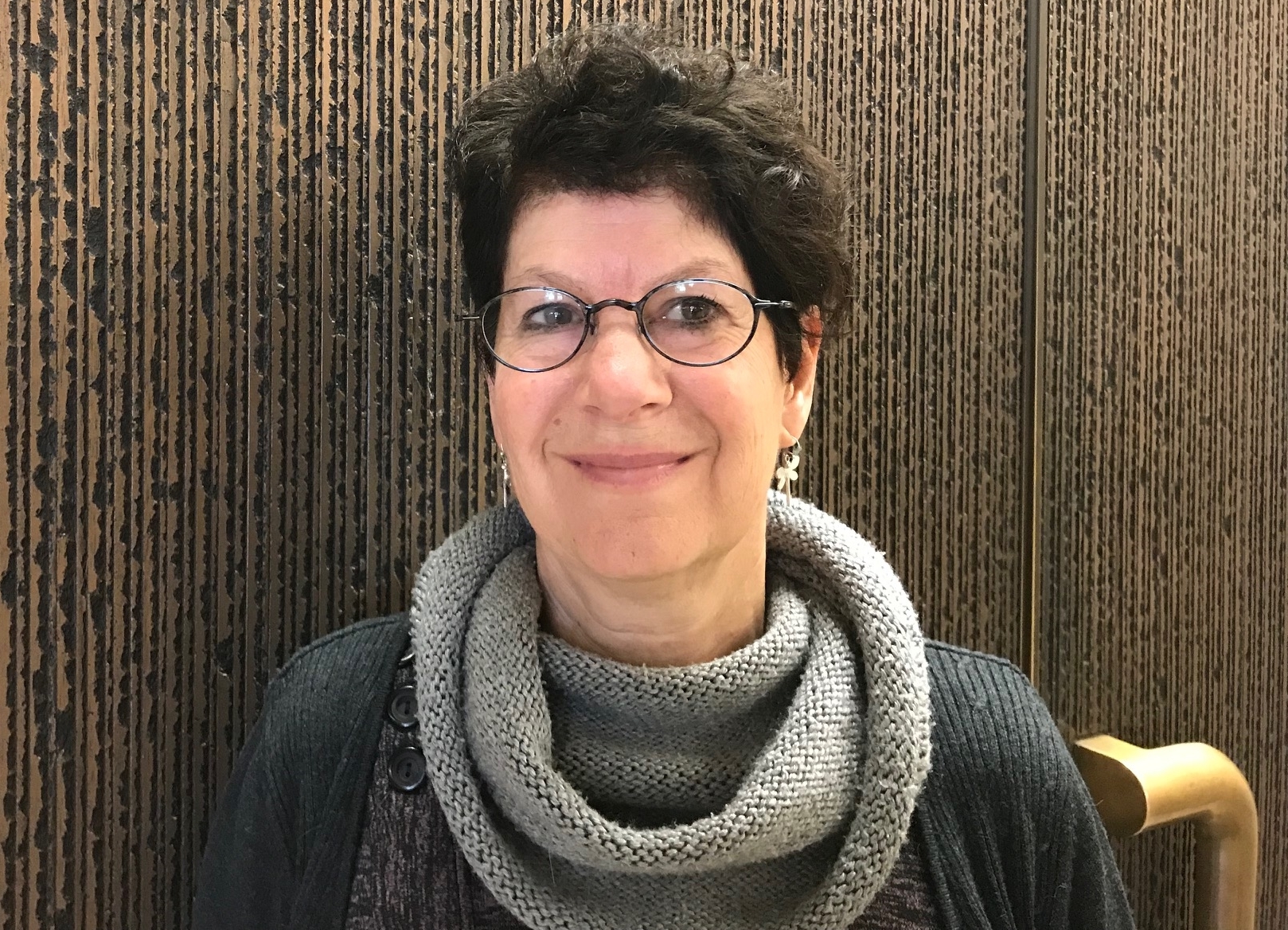