Using a social disorganization perspective, my current research is in the study of the concentration of single-parent families and youth crime.

The research is based on data from the Canadian Census and crime rates from over 400 Canadian municipalities. The analyses are based on data collected between 1996 and 2011. The effects of the concentrations of single-mother families (SMFs), single-father families (SFFs), couple families (CFs), and other sociodemographic variables on youth crime were estimated using statistical analysis.

Does the crime-causing effect of the SMF on youth crime reduce as the prevalence of the SMF increases (i.e., when it becomes more common or normalized)? The results from my analysis did not support the ‘normalization hypothesis.’ On quite the contrary, the effect of the concentration of SMFs on youth crime increased with its prevalence, thus supporting the ‘minority threat hypothesis’ instead.

From the above questions and findings, one can ask and perhaps answer a number of practical questions. Here is an example:  ‘Will throwing money at the problem solve the problem?’ ‘Can alleviating the economic conditions of the SMF help to reduce youth crime?’ Unfortunately, based on the research findings, there is no evidence supporting an affirmative answer. Instead, the findings lead to the rather unsettling suggestion that alleviating the economic conditions of the SFF might produce a moderate crime-reduction effect. Of course, one can dismiss the findings as a fluke—or— further research is needed as we may not yet have the final and definitive answer.

Discriminatory policing: In my next project, I will examine the relationship between the concentration of SMFs and the crime clearance rate. This explores the other side of the equation. That is, is it possible that the police may target the SMF and its youth, thus causing the rate of youth crime to increase (i.e., the mobilization of law effect)? In other words, targeted policing may manufacture crime, and targeted policing against the SMF and its youth may manufacture youth crime.

This research is based on the analysis of data provided by Statistics Canada. 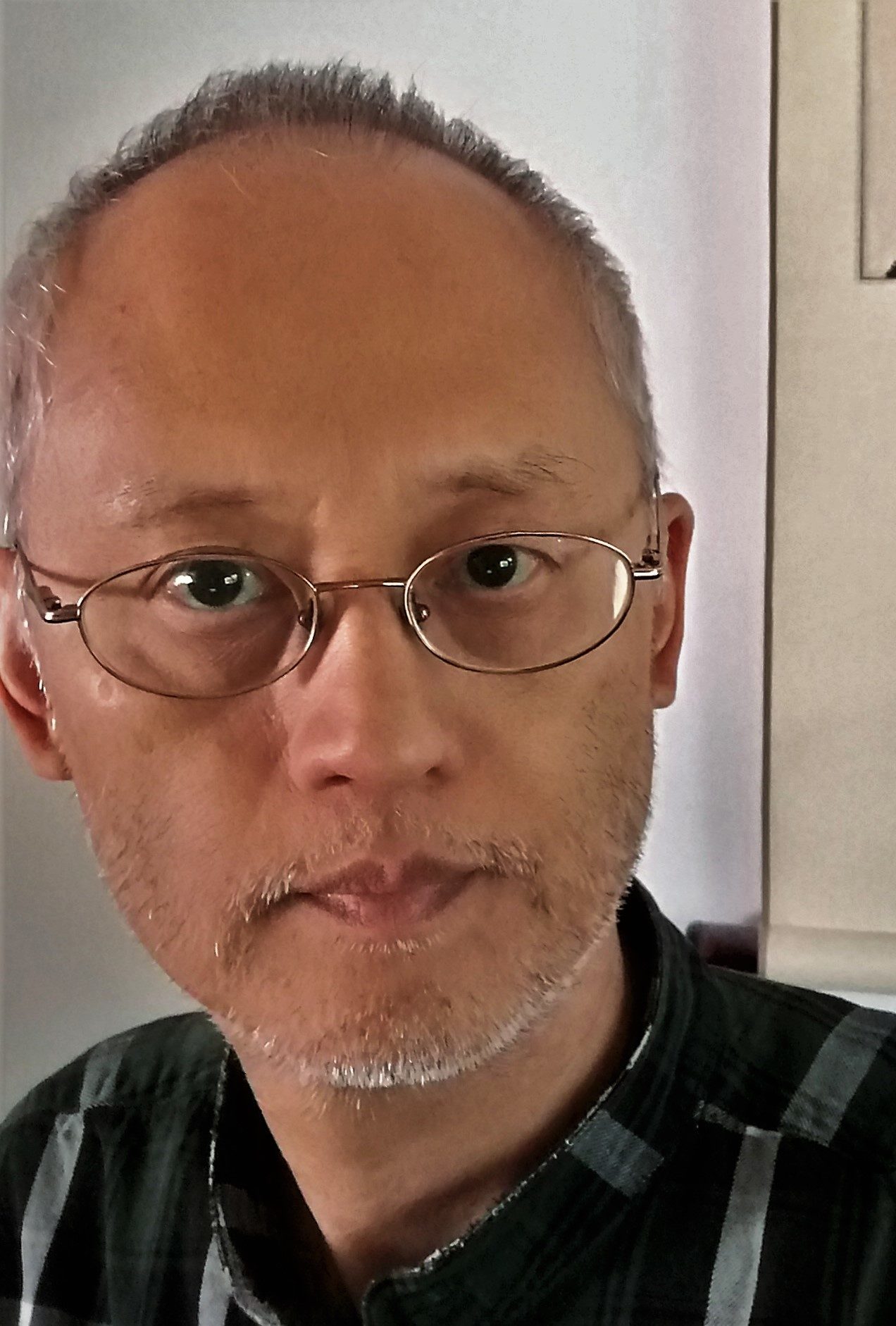 Kevin Wong is an Associate Professor of Sociology at Brandon University. He teaches courses in criminology, corrections, and research methods.