This research explores Chamberlain’s attempts in late 1938 to establish a secret channel through George Steward, his Press Secretary, and Fritz Hesse, a Nazi official in the Dienstelle Ribbentrop, in order to circumvent the British Foreign Office. MI5, the Security Service, found out about Steward’s activity. This talk explores the government’s actions to put a halt to Chamberlain’s unconstitutional activity. The episode provides interesting insight into British Cabinet politics before the Second World War and the policy of appeasement.

As we look to the United States and its current impeachment crisis, it demonstrates the difficulty in dealing with a leader who works outside of constitutional norms. In 1938, Neville Chamberlain created secret channels to both the Italian fascist government and the Nazis in order to circumvent both the professional diplomatic service and his Cabinet colleague, the Secretary of State for Foreign Affairs. MI5 found out about Chamberlain’s link to the Nazis, and the British system of Cabinet politics and its traditional checks and balances on a Prime Minister’s power allowed civil servants and a powerful Cabinet member to curb Chamberlain’s behavior. Increasingly, the Cabinet began to make decisions that directly defeated Chamberlain’s policies, while at the same time giving the appearance to outside observers that the Cabinet maintained solidarity. This research also highlights the great perils for international relations and national defence when politicians trust their gut feeling about political leaders rather than the evidence derived from diplomacy, intelligence services, and careful assessment of foreign leaders’ actions. Both Neville Chamberlain and President Trump in the United States provide important cautionary tales of what can go wrong.

Dr. Strang conducted the research for this article in the National Archives in Kew, London, and through online records of British government documents digitized by the National Archives. He also used letters, papers, and diaries of British politicians and civil servants housed in archives such as the Cadbury Research Library at the University of Birmingham and the Churchill College Archive, as well as published diaries of British diplomats and military officers.

In September 1938, Neville Chamberlain, Édouard Daladier, Benito Mussolini, and Adolf Hitler met in Munich and agreed to carve up parts of Czechoslovakia that contained a majority of ethnic Germans to give them to Hitler’s Third Reich. At Munich, Chamberlain asked Hitler to sign a separate declaration saying that Britain and Germany would use consultation, not force, to re-order European affairs. Hitler readily agreed. The British people rejoiced and treated Chamberlain as a hero on his return to London. Chamberlain hoped to follow up on his Munich triumph, but Hitler was annoyed and refused to cooperate. Undaunted, Chamberlain sent his Press Secretary to meet with a Nazi official in order to convince Hitler to follow Chamberlain’s preferred path of conciliation, disarmament, and peace. MI5 learned of this channel through a mole in the German Embassy in London. It informed Sir Alexander Cadogan, the top civil servant in the Foreign Office, who then debated about how to curtail Chamberlain’s activity. Cadogan agonized about whether he should tell his boss, Viscount Halifax, as Cadogan feared that the news might have led Halifax to resign, which would have had catastrophic results given Halifax’s importance to the government. In the end, Cadogan and Halifax shut down Chamberlain’s secret efforts to sidestep the Foreign Office, and over time Halifax and his Cabinet colleagues limited Chamberlain’s ability to continue to appease Hitler.

This research provides additional evidence of the growing split within the Cabinet over the continuation of Chamberlain’s appeasement of Hitler after the Munich crisis in September 1938. It foreshadows the change that British policy would undergo in early 1939, leading to the outbreak of war in September 1939. One would hope that it would lead Canadian Prime Ministers to think carefully about their recent moves to curtail the power of the Cabinet Ministers and Members of Parliament and perhaps decide reverse the increasing tendency of Prime Ministers to see themselves as Presidential figures. 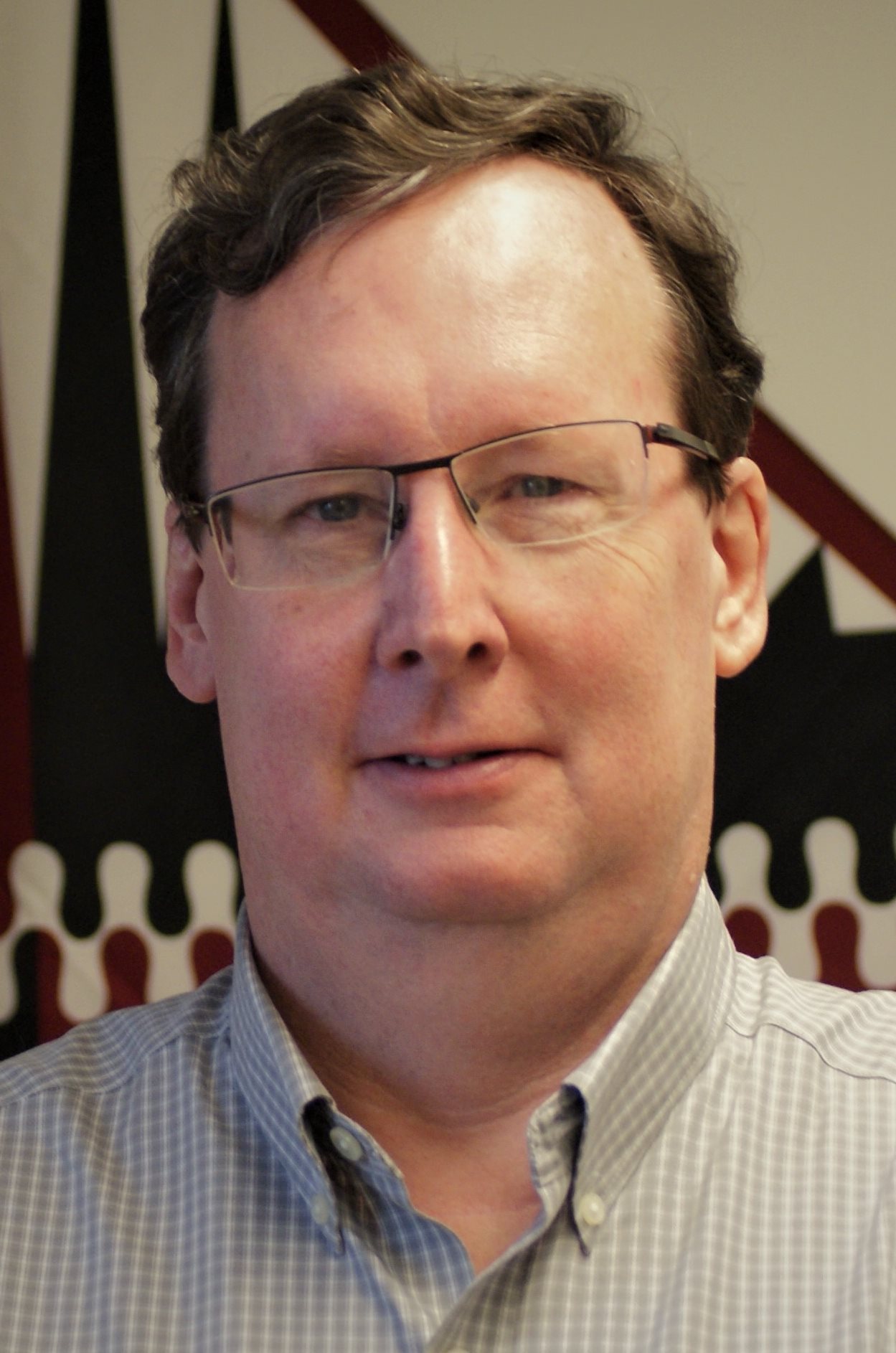 Bruce Strang is a Professor in the History Department at Brandon University. He has published On the Fiery March: Mussolini Prepares for War, edited a book collection Collision of Empires: Italy’s Invasion of Ethiopia and its International Impact, and is currently writing a monograph on Italian political and economic reconstruction after the Second World War. He also has written extensively on British foreign policy before the Second World War.