The Anthropocene and the image of science

In 2016, a multidisciplinary body of scholars within the International Commission on Stratigraphy—the Anthropocene Working Group—recommended that the world officially recognize the Anthropocene as a new geological epoch. The most contested claim of the Anthropocene—that humans are a major geological and environmental force on par with natural forces—has proven to be a hotbed for discussion well beyond the science of geology. One reason for this is that it compels many scientists and humanists to confront problems and systems that transgress traditional disciplinary boundaries (so-called grand challenges). In this project, I (in collaboration with a few social scientists) explore how recent changes within science justify rethinking a prevailing image of how science is done, and with it, the working relationship between scholars in the humanities, natural scientists, and social scientists.

Science is usually described in disciplinary terms. Scientific disciplines share common concepts, theories, and practices, often called paradigms. The idea of a scientific paradigm is most closely associated with the historian of science Thomas Kuhn. On his account, “normal” or everyday science solves discipline-defined problems with discipline-defined tools, and collaboration occurs mainly within boundaries between scientists who are “disciplined” into speaking the same language. Normal science is interspersed with periods of revolutionary science, when troubling anomalies build to a crisis point and a new paradigm emerges. The Kuhnian image of science, so compelling among scientists and the public, may have captured mid-twentieth-century problems and practices, but it fails to capture the way current science is and should be done. An image of scientific practice as a set of discipline-specific paradigms is inapplicable and potentially damaging. Old images of science do not retire gracefully, but a fresh image that better captures transdisciplinary research problems and methods is required to facilitate the kind of productive transgressions that the Anthropocene demands.

This research is interdisciplinary and brings together methods from the history and philosophy of science, the social sciences, and the natural sciences. For my part, as a philosopher of science, I focus on conceptual clarification (what does it mean to say that an interdisciplinary exchange has been productive?) and on how values enter into and shape scientific research. This research is conducted by looking at the history of science and by working with current scientists.

Thus far, I (in collaboration with two social scientists) have suggested three central issues that should be recognized by any adequate characterization of the new “normal” science. First, given the preponderance of natural-social systems in the Anthropocene, we claim that there are circumstances when analyzing such systems requires new methodological standards. Given the expertise of my collaborators, thus far, we have focused on theoretical modelling in ecology and economics. Second, science during the Anthropocene will increasingly involve discussions that link the normative and the scientific, where questions of how and what we should study imply questions of value. Finally, because the vast majority of Anthropocene science will be interdisciplinary, we have sought to identify some of the mechanisms that allow researchers to engage with social scientists and scholars in the humanities, and to explain why this will be essential for addressing “wicked problems” and “grand challenges,” as set out by the World Health Organization, the National Science Foundation, and the European Union Framework Programme for Research and Innovation. 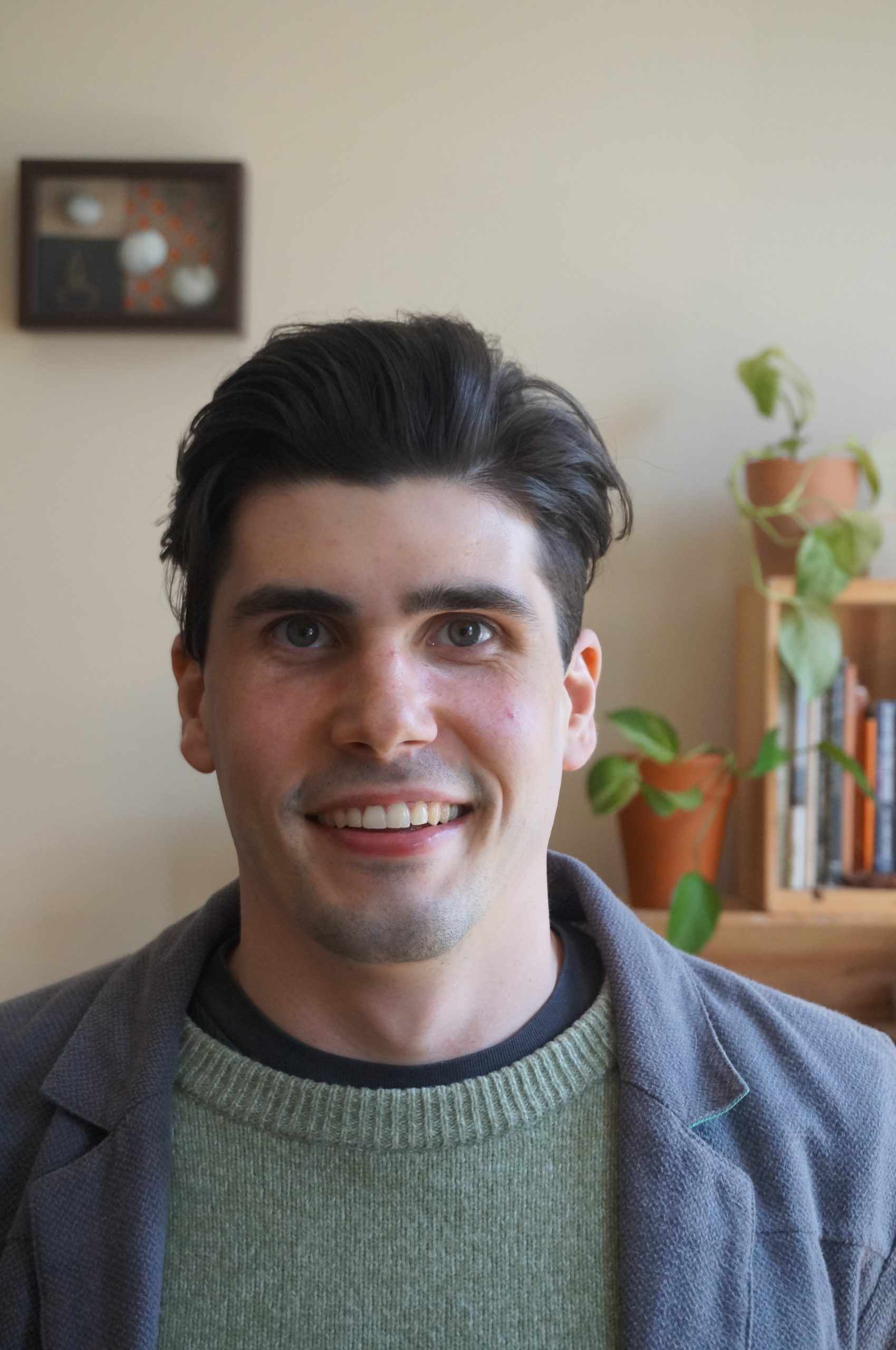 Dr. S. Andrew Inkpen is an Assistant Professor in the Department of Philosophy at Brandon University and a project leader for the grant Transforming Discovery: Historians, Philosophers, and Life Scientists Exploring Regeneration at the Marine Biological Laboratory in Woods Hole, MA.

Inkpen, S. A., & DesRoches C. T. (forthcoming). Revamping the image of science for the Anthropocene. Philosophy, Theory, and Practice in Biology.