You might not guess it from their name, but black holes can power some of the brightest objects in the universe! Supermassive black holes at the center of distant galaxies called quasars produce fantastic amounts of radiation when matter such as stars and clouds of gas fall into them. These objects can be observed shining brightly even at distances of billions of light years. However, long-term observations of these sources show that they can undergo extended periods of dimming, which may occur because the radio waves from them are deflected away from us due to a special type of naturally-occurring ‘lens’ along the line of sight.

Our galaxy is home to a few hundred billion stars, of which our Sun is just one example. There is also matter between the stars, a tenuous mixture of gas and dust called the interstellar medium. Some of this material is an electrically charged soup of particles called plasma. When we see a bright quasar at a great distance from us, the radiation from it must travel through this plasma to reach us. The charged plasma acts like a lens to alter the path of the low-frequency radiation (radio waves), leaving the high-frequency radiation (visible light and X-rays) unaffected. This makes the quasar dim in a characteristic way in radio frequencies but does not affect its appearance at higher frequencies. These ‘extreme scattering events’ are not well understood and remain mysterious. The plasma lenses responsible for them are small and difficult to observe, so not much is known about them. My research aims to understand these lenses by making mathematical models of them.

To perform this research, I worked with a collaborator, Xinzhong Er, at the South-Western Institute for Astronomy Research at Yunnan University in China. Together we developed mathematical models of spherical plasma lenses. We both shared in performing the mathematical calculations, and we used computers to numerically solve the equations we developed.

We developed an entirely new family of models to describe plasma lenses, as well as generalized previous results found in the literature. Our study showed that two distinct types of plasma lenses with different density distributions can produce very similar results, and that it would be difficult to tell them apart if the background sources were not monitored closely. This result informs astronomers about the observations necessary to determine which of these model families is a more realistic description of nature.

Our models can be used to predict the variation in the brightness of a background source as a plasma lens passes in front of it. The similarities between such mathematical descriptions of nature and actual observations allow us to learn about the physical features that the actual plasma lenses must have to produce the observed data. In this way, we learn about the nature of plasma in the interstellar medium and the turbulent structures that it can form. 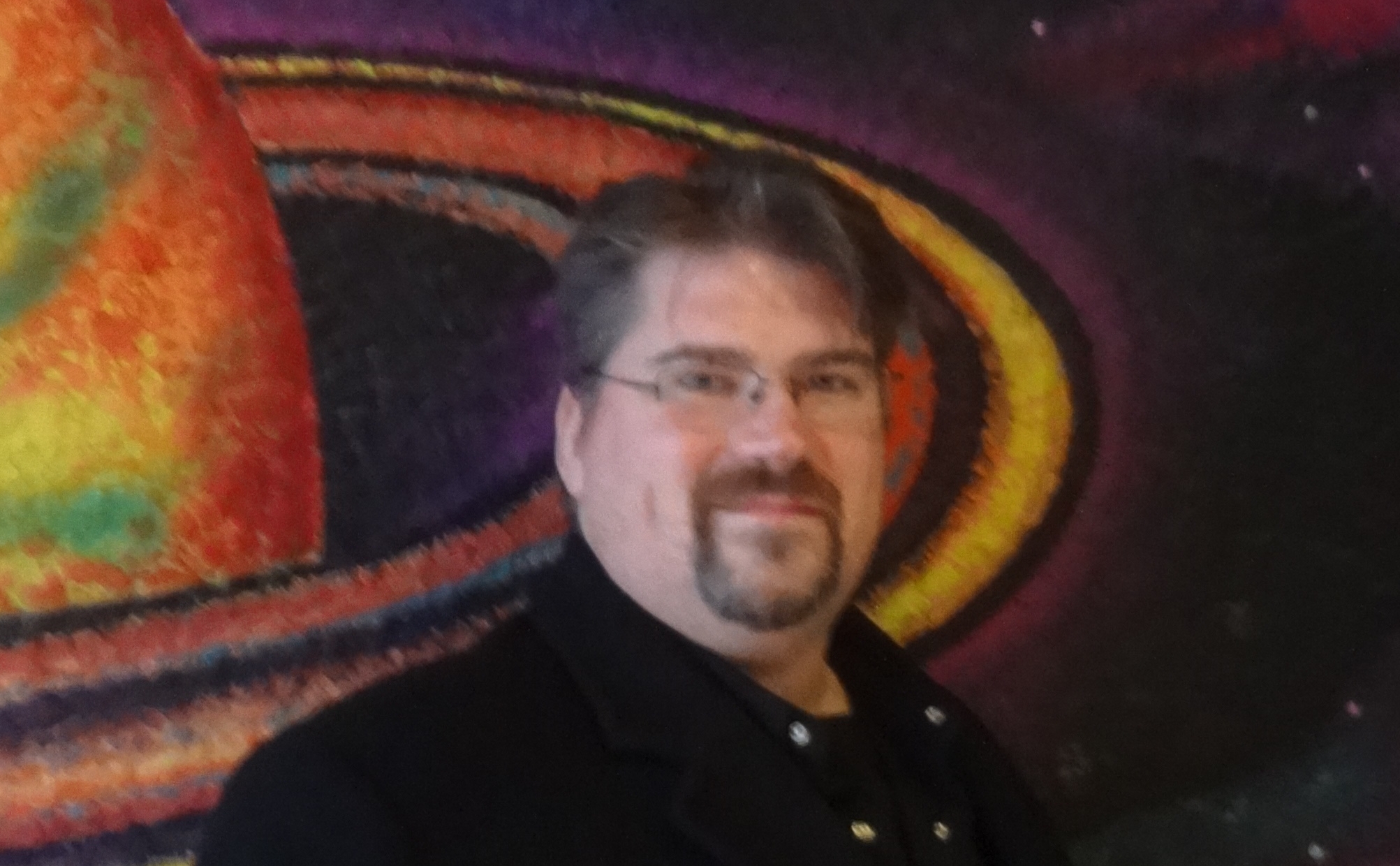 Adam Rogers is an assistant professor at Brandon University in the Department of Physics and Astronomy. He received his B.Sc. (Hons) in 2004 and Ph.D. (2012) at the University of Manitoba, where his doctoral thesis, "Gravitational Lens Modeling with Iterative Source Deconvolution and Global Optimization of Lens Parameters," received a distinguished dissertation award. He has done post-doctoral work investigating magnetars, which are stellar compact objects with super-strong magnetic fields. Adam's research interests occupy the common ground between theory and numerical methods applied to problems in high-energy astrophysics and Einstein’s theory of general relativity.

Crisnejo, G., Gallo, E., Rogers, A. (Forthcoming). Finite distance corrections to the light deflection in a gravitational field with a plasma medium. Preprint:arXiv 1807.00724.

Rogers, A. (2017). Escape and trapping of low-frequency gravitationally lensed rays by compact objects. Monthly Notices of the Royal Astronomical Society, 465(2), 2151–2159.