The LORD says to my Lord, “Sit at my right hand”

What You need to know

Noll looks at ancient religion using the model of the patron-client relationship, in which the patron was the king who promised to lead and protect the clients, the people who paid the taxes that supported the nobility and the professional warriors.

“The patron-client structure was also the common religion of the ancient Near East,” Dr. Noll writes. “Just as the patron promised to guide and protect his clients, he claimed to possess the guidance and protection of a god who had chosen him for this task.”

“The patron-client relationship was theoretically a three-tier hierarchy: the top tier was occupied by the patron god who had chosen the human patron for the middle tier so that he might rule over the human clients in the bottom tier.”

Dr. Noll cites examples from ancient Babylon, Assyria, Israel, and other societies to illustrate the concepts.

Ancient patronage culture and its common patron-god religion established key aspects of religions that, today, are described as monotheisms—religions such as Judaism, Christianity, and Islam.

The god of the Bible, for example, is conceptualized as a patron god. This god is described as “king” and “Lord,” which are the standard titles for the divine patron. The biblical god issues commandments (laws) and chooses a human to be king (David and his heirs). The human king is expected to be righteous and impose the revealed will of the god on the people. But “righteousness” is defined by ancient patronage culture, which is why the god of the Bible endorses slavery, treats women as the property of men, and demands ritual worship and offerings (which were the taxes that supported the human king and his bureaucracy).

This photo depicting part of an ancient stone monument illustrates ancient patronage and its religious aspects. The monument was erected by the Assyrian emperor, who stands in the center-left, followed by two of his servants. The emperor’s patron god, Ashur, is depicted as a solar disk with eagle’s wings just to the right of the emperor. To the right of the patron god is a secondary goddess, Ishtar, depicted as the morning star, Venus. Kneeling before his human patron is the king of Israel, King Jehu, who is mentioned in the biblical book called 2 Kings. This scene is not, of course, mentioned in the Bible. But King Jehu was a regional king who was vassal to the imperial lord, the King of Assyria. The gesture of obeisance that Jehu performs is identical to the act of prayer that a human performed before the patron god (whichever patron god it happened to be, Ashur of Assyria, Marduk of Babylon, Hadad of Damascus, or Yahweh of Jerusalem). People imagined that their god had the same personality as their human king. Just as a human king demands obeisance, so also the divine patron demands obeisance. This same ancient gesture of worship survives in Islam, as the Salat prayer.

All these elements, and many others, derive from the common patronage religions of the ancient Near East, religions that existed for centuries before the Bible or the Qur’an were written.

Noll participates in the study of ancient Near Eastern culture and religion, interacting with colleagues from North and South America, Europe, Israel and elsewhere. Examination of archaeological findings, ancient inscriptions, and ancient literature produces a three-dimensional picture of the living context in which ancient religious ideas were formulated, and religious behaviors took place.

A comparison of the Bible with ancient literature, inscriptions, and letters discovered through archaeological research demonstrates that every aspect of biblical thought and religion was common to all ancient Near Eastern patronage societies and their patron-god religions. The god constructed by the biblical scribes conforms to, and defends, the social, political, and moral structures favored by kings and their aristocracies.

This research provides a method for investigating biblical conceptualizations of the divine. A god is a cluster of speculations about a hypothetical otherworldly reality. To understand any god in any religion, one must investigate the factors that contribute to the process of conceptualization. These factors might include (but are not limited to) social, economic, ecological, and political influences in the lives of the religion’s participants. 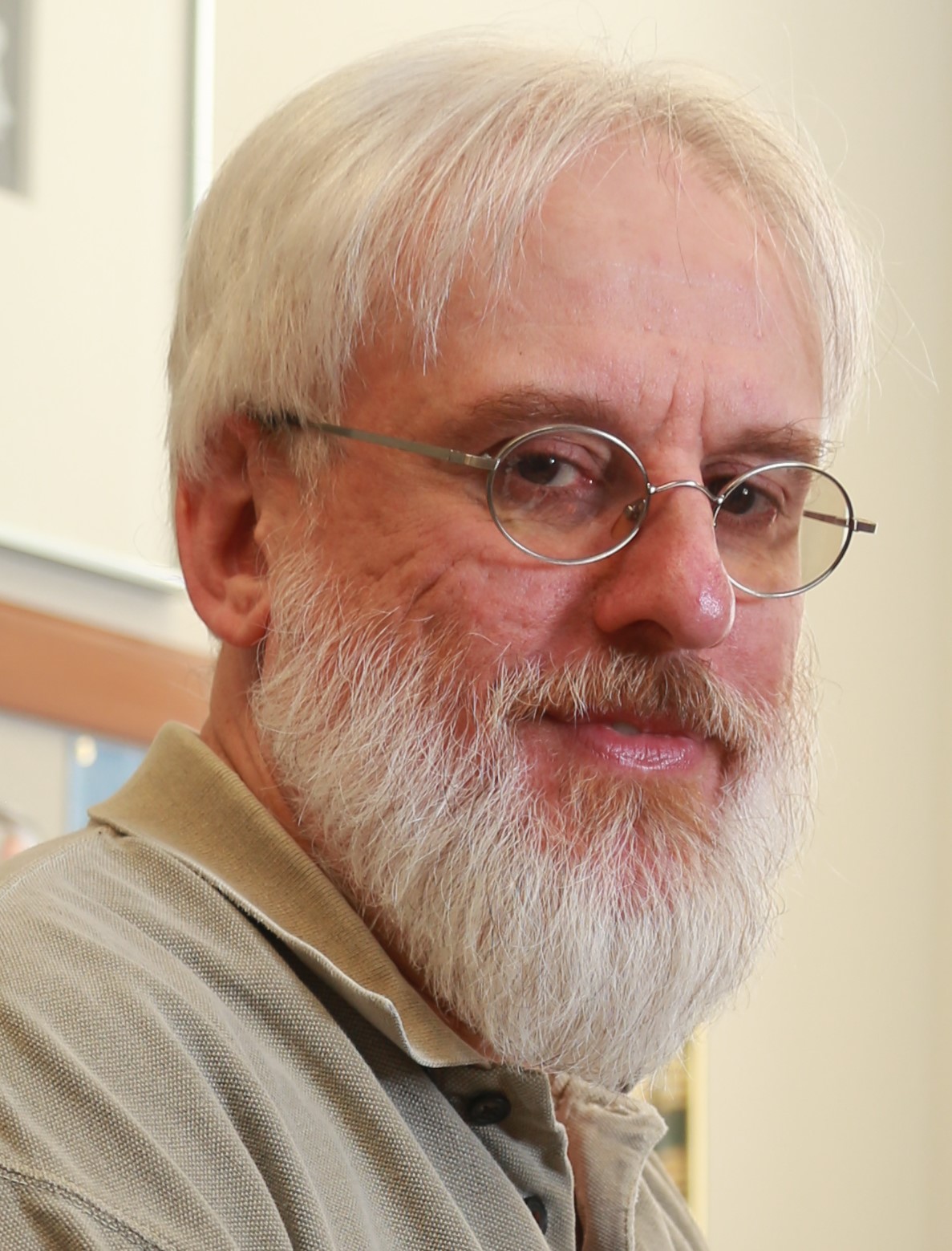 Dr. K. L. Noll is a professor in the Department of Religion at Brandon University. He encourages students to step back from personal religious commitments to ask questions about what religion is and how it happens in people’s lives. This method provides the students with an opportunity to examine religious phenomena both critically and self-critically. Noll is best known for his textbook, which is also considered an important contribution to historical research: Canaan and Israel in Antiquity: A Textbook on History and Religion (Second edition; Bloomsbury T & T Clark, 2013). He has published numerous articles and essays on aspects of ancient Canaanite religion, ancient Judaism, and earliest Christianity.