The politics of agricultural cooperatives in Brazil

The Movimento dos Trabalhadores Rurais Sem Terra, or Landless Rural Workers Movement (MST), is one of the most influential rural movements in contemporary Latin America. The MST was established in 1984 with the objective of promoting agrarian reform. Brazil is a country with a high level of land inequality: 1% of landowners own 44% of the total Brazilian farmland. Since 1984, the MST has settled around 1.4 million landless rural workers and established 146 agricultural cooperatives with a total membership of 15,444. Although the number of cooperatives is small, compared to the total number of settled peasants, they have had a significant multiplier effect in many of the newly established agrarian reform settlements. Despite its socio-economic and political importance, however, the promotion of cooperatives has been a challenging journey for the MST. This movement has learned that promoting political and economic democracy requires continuously contesting and transforming unjust power relations.

According to the International Cooperative Alliance (ICA), there are 3 million cooperatives worldwide employing 280 million people. ICA also reports that the top 300 worldwide cooperatives generate around US$2.1 trillion dollars in total revenue. In Brazil, there were 6,600 cooperatives in 2017 with more than 13.3 million members. These cooperatives operated in diverse sectors of the Brazilian economy such as in agriculture, finance, health, and transportation. In the agricultural sector, the Paraná-based COAMO Agroindustry Cooperative was the largest and best-managed cooperative in Brazil, with over US$1.2 billion dollars in export earnings in 2017.

The history of the cooperative movement, particularly in England, is intrinsically linked to the development of capitalism during the 19th century. The cooperative movement emerged as a reaction to the systemic displacement, exploitation, and destitution of peasants and workers during the emerging industrial capitalist economy. The dehumanizing nature of this emerging economy moved socially conscious individuals and groups to seek alternative social and economic paths. The Rochdale Society of Equitable Pioneers, established in 1844, best embodied these efforts. Inspired by the ideals of ‘utopian’ social reformers, such as Robert Owen (1771-1858) and William King (1786-1865), the creators of The Rochdale Society advanced an economic enterprise that was organized, controlled, and managed by workers themselves. Thus, The Rochdale Society formed the basis of the modern cooperative movement that eventually inspired the creation of all types of cooperative organizations around the world. The MST is one of these movements committed to the radical transformation of Brazil’s unjust capitalist political and economic structure. Over the last three decades, the MST has learned that pursuing a ‘utopian’ cooperative dream is a difficult but rewarding task that requires continuous mobilization, organization, and planning. Anti-systemic social movements committed to alternative capitalist models can learn a lot from the MST cooperative experience. Likewise, policymakers can learn that ‘bottom-up’ approaches to cooperative formation require the active and balanced participation of the state.

This research examined agricultural cooperative formation in Brazil from 1985 to 2015. It employed a political economy theoretical perspective supported by four years of fieldwork in four different regions of Brazil. In general terms, the political economy framework illustrated how historical processes, structural forces, and institutional actors reproduced relationships of dominance and resistance; and how power and resources are distributed and contested in Brazil’s rural contexts. All these factors greatly affected the MST’s experience of cooperative formation. In-depth face-to-face interviews had a looser, free-flowing format and sometimes lasted for several hours.

Anti-systemic social movements committed to alternative capitalist models can learn a lot from the MST cooperative experience. Likewise, policymakers can learn that that the ‘sustainability’ of peasant-led agricultural cooperatives requires balancing social, economic, and ecological factors through the use of appropriate technological and managerial expertise. 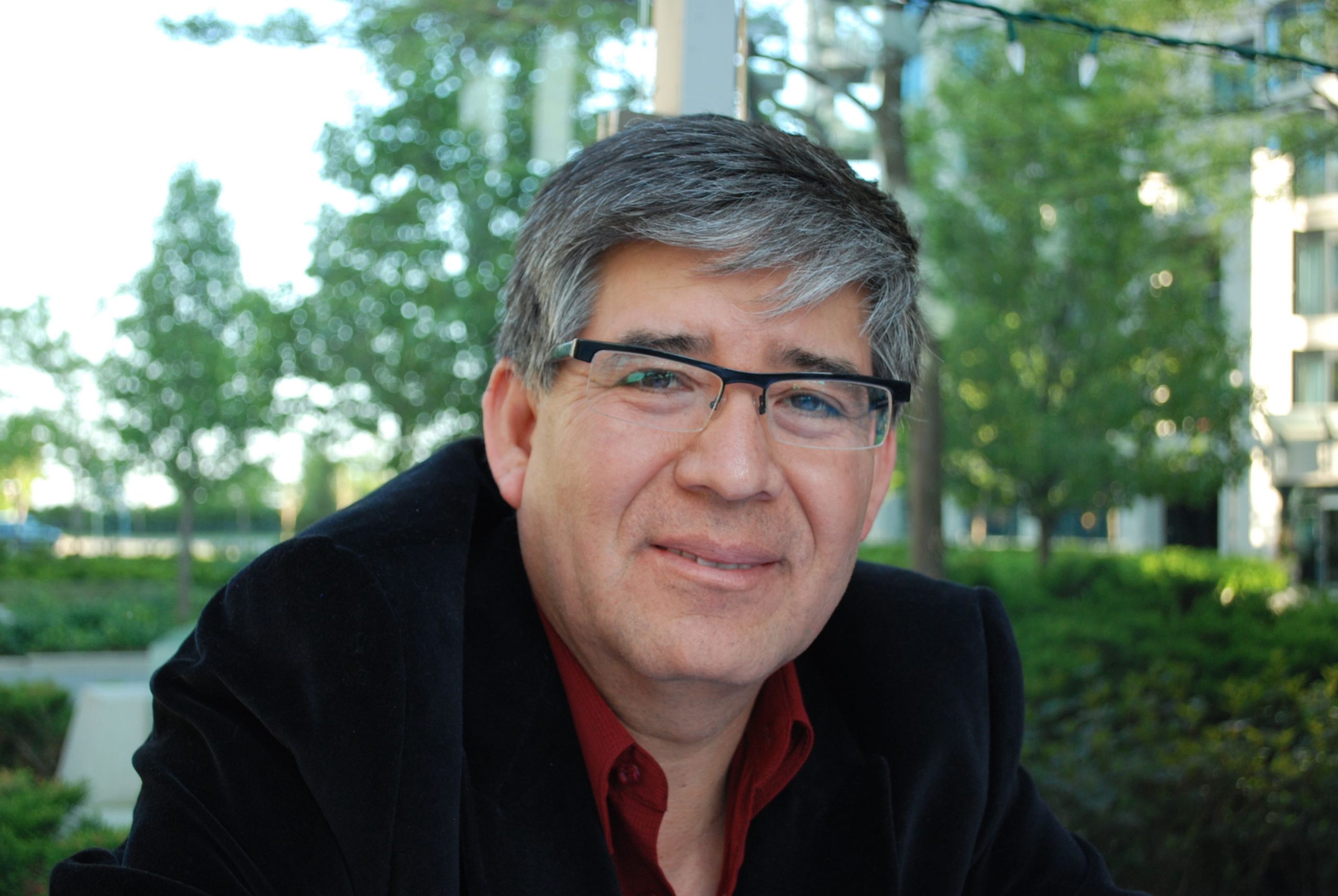 Dr. Wilder Robles is an Associate Professor in the Department of Rural Development, Brandon University.