The Qur’an up close

Those who follow its teachings and those who understand (or misunderstand) the message of the Qur’an are in the news every day. This research looks at a rare document that was written in 1622 and is housed in an Italian library—a record of a very early attempt by a European Christian to “take the Qur’an seriously” as an object of study.

We gain several things from a close look at the work of Ignazio Lomellini, a Jesuit priest from Genoa, Italy, who spent years transcribing the entire Arabic document and translating it into Latin, then the language of scholarship.  First, the insights (and the prejudices) of Christians of that time regarding the Qur’an and Islam in general are laid bare.  Next, because this translation is a “rough draft,” with many words and phrases crossed out and replaced, and notes that Lomellini wrote to himself, the manuscript is a snapshot of how the translator thought and made decisions.

The project began when I was surfing the net one evening and came across a mention of Lomellini’s work.  No one had studied this manuscript: it had sat in an Italian library for more than a century.

The first question was, “How to get a look at it?”  Fortunately, I had the help of Professor de la Cruz Palma who provided me with digital images of a microfilm made of the document.  Then off to Italy to look at the manuscript itself.  It was clear that I would have to know some Arabic to assess what the translator was doing.  After almost 3,000 hours of studying Arabic and consulting with colleagues in Israel, Berlin, and the UK, some progress has been made, but there is still far to go!

The approach so far has been to focus on words that appear only once or very seldom in the Qur’an. Did Lomellini make an accurate translation?  Often it is most informative when he did not, since his mistakes tell us about the resources he had at hand, and thus about what other people of his time and place could learn about the Qur’an. These issues led me to work on translations of the Qur’an by other Western Christians of the period.  The next step is to delve more deeply into the translator’s attempts to bridge the grammar, syntax, and ultimately the way of thinking between the Qur’an and his own time and place—a gap of more than a thousand years and thousands of miles.  I will also explore the commentaries that Lomellini wrote on the Qur’an, which are from the point of view of someone hoping to convert Muslims to Christianity.  A major academic press has expressed interest in a book on the manuscript, which I have now begun.

Because the challenges of translating from Arabic into Latin are much like translating into English, this study can help us assess modern translations of the Qur’an and to appreciate—and critique—the work modern translators have done on one of the most influential books in human history.

Professor Óscar de la Cruz Palma, who graciously shared images of the Lomellini manuscript with me, and Professor Roberto Tottoli, whose skill at finding and interpreting these documents rivals that of Sherlock Holmes. 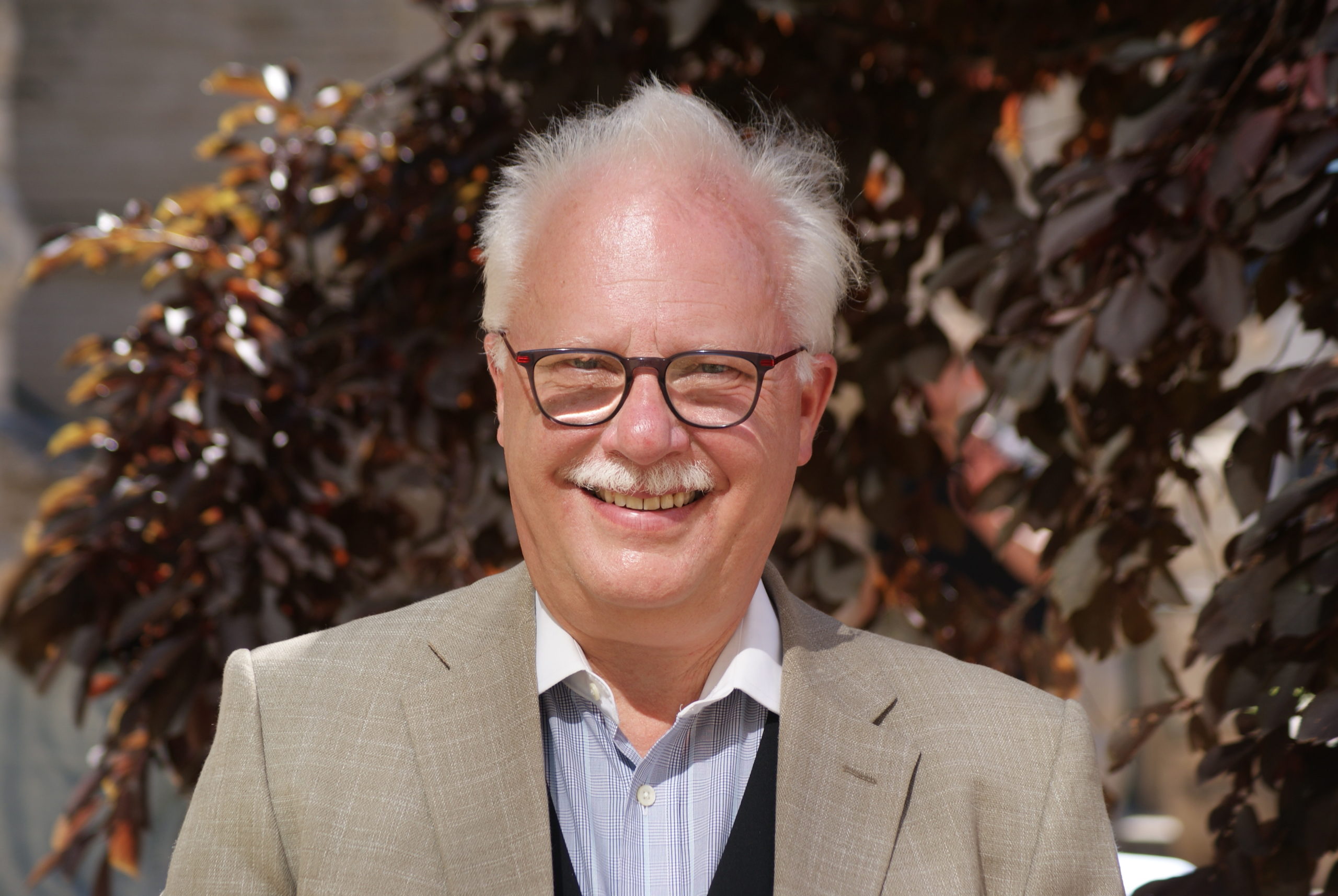 Dr. Shore regularly teaches courses for the Brandon University PENT program, a program for Indigenous and northern teacher preparation. he is also an Adjunct Professor of Religious Studies at the University of Regina, a Life Member of Wolfson College, Cambridge University, and Deacon at St. Matthew’s Anglican Cathedral in Brandon. He is the author with BU Emerita Professor Lynn Whidden of Environment Matters: Why Song Sounds the Way It Does.

Shore, P. (2018).  Lexical choice and rhetorical expression in Ignazio Lomellini’s 1622 translation of and commentary on the Qur’ān.  The American Journal of Islamic Social Sciences, 35(3), 34–67.