Toxic elements concentrations in playgrounds of elementary schools in Brandon

As parents, we like our kids to be and play in a safe environment. In respect to toxic elements, how safe are the playgrounds in the Brandon schools? This was the question that triggered this research.

The risk of accidental consumption of potentially toxic elements in playground soils is of concern to children's health; it is expected that the level of heavy metals (including toxic elements) be below acceptable (non-toxic) levels.

A total of 73 samples were collected from playgrounds of 16 elementary schools in Brandon, Manitoba, Canada. Our focus was on the play structure areas as most students spend a lot of time in there. The number of samples from each playground varied between two and eight, depending on the availability of proper samples as well as the size of the playgrounds. Samples were selected from the surface (0–10 cm) of soil in the playgrounds. Each main soil sample (1–3 kg) consisted of three to five sub-samples which were randomly taken from the surroundings of each site, pooled, and homogenized to form a representative sample. After the sample preparation, the portion finer than 60 mesh in each sample (in solid form) was analyzed by a portable X-ray fluorescence instrument (XRF).

22 elements, including six common heavy trace elements, were studied in the collected soil samples. Only arsenic, barium, and copper concentrations in some samples from a few schools were close to—or slightly higher than—the Canadian soil quality guideline. Barium occurred as insoluble barium sulfate (barite) in the studied samples. This mineral is generally considered nontoxic to humans. The arsenic and copper distribution is mainly geogenic (i.e., from weathering of rocks) and occur mostly as natural minerals such as sulfides and sulfarsenides. The elemental relationships in the studied samples show that the datasets were predominantly inﬂuenced by a natural distribution of elements due to geologic processes. Generally, human activity enriches one or a few elements in soil; such enrichment was not found in this research.

Intentional or unintentional consumption of potentially toxic elements in playground soils can be a great risk to children’s health. This research shows that the 16 elementary school playgrounds that were studied are chemically safe. This is an example of how Geochemistry can help answer simple but important questions.

This research was financially supported by Brandon University and Brandon School Division. 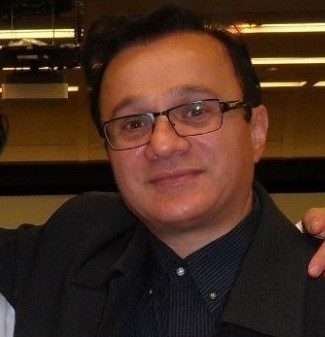 Dr. Somarin is a Professor of Geology at Brandon University. His main specialty is Geochemistry, which he uses in many fields from environmental studies to mining and oil/gas exploration and production. 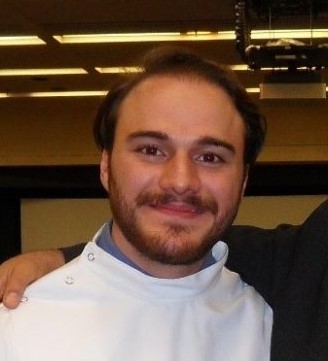 Kian Karimzadeh-Somarin was a biology student at Brandon University.