Understanding the importance of agrarian reform

Despite rapid economic growth, impressive technological advances, expansion of educational resources, closer global trade integration, and significant foreign aid during the last seven decades, systemic global poverty has continued to persist. Currently, around 1 billion people are living on less than US $1.25 a day worldwide. Out of this, between 700 and 800 million people live in rural areas. These are subsistence peasants, herders, fishers, seasonal workers, artisans, and indigenous peoples who struggle day-by-day to meet their basic needs. Landlessness is the main source of rural poverty, and this issue is the legacy of colonialism. This is the case in Brazil, for instance, where 1% of landowners control over 45% of total available farmland, over 20 million rural people live in abject poverty, and more than 4 million families are landless.

After the first decade of the twenty-first century, the persistence of large-scale rural poverty is one of the greatest challenges confronting humanity. Rural poverty is deep, widespread and difficult to alleviate. The prevalence of systemic rural poverty not only imposes an enormous socio-economic loss on all societies but also contributes to environmental degradation. Poverty and hunger induce the rural poor to deplete land and forest resources. If landlessness is not corrected, the rural poor are likely to remain poor for most of their lives, to pass on their poverty to their children and grandchildren, and to die of easily preventable diseases. As such, it is critically important to examine the factors, processes, and consequences of systemic landlessness  to provide policymakers and community stakeholders evidence-based responses to landlessness.

In the case of Brazil, landless peasant movements, notably the Movimento dos Trabalhadores Rurais Sem Terra, or Landless Rural Workers Movement (MST), have played a crucial role in promoting agrarian reform. The MST has vigorously contested the unjust concentration of land in the hands of a few. It has effectively practiced the politics of land occupation to gain access to land. It has also eagerly cultivated the politics of agricultural cooperativism to make the gained land productive and sustainable. However, the processes of land occupation and co-operative formation have often been difficult, conflict-ridden, and, in some cases, divisive.

How the research was done

The main objective of the study was to examine the interplay of peasant mobilization, agrarian reform, and cooperative formation in Brazil from 1985 to 2015. The study used an integrated neo-Marxist and Sustainable Rural Livelihoods (SRLs) theoretical approach supported by six years of fieldwork in three Brazilian states. Fieldwork was crucial for gathering data and finding answers to questions of “why” and “how” peasant mobilization, agrarian reform, and co-operative formation evolved over the last three decades. The study gathered a total of 480 hours of taped interviews with academics, peasants, students, workers, government officials, church leaders, and co-op members. The study intentionally avoided collecting data through written questionnaires due to the high level of illiteracy among the landless peasants. The interviews were not highly structured because such a format is neither familiar nor comfortable for most Brazilian peasants. Landless peasants have a strong oral tradition. The interviews had a looser, free-flowing format and sometimes lasted for several hours. This was particularly the case in group interviews.

What the researcher found out

First, agrarian reform has had a limited impact on land inequality and rural poverty; second, concerted peasant mobilization is fundamental to overcoming landlessness; third, the nurturing of a culture of co-operation and the culture of solidarity are vital to making co-operatives viable; fourth, co-operative formation is inherently a political and conflictual process; fifth, interpersonal and group conflicts obstruct co-operative formation; sixth, the incorporation of principles of conflict management into co-operative formation is essential to overcoming internal conflicts; and seventh, the state has to play a major role in supporting agrarian reform by providing access to financial, educational, technological, and human resources.

This study has greatly contributed to the research literature on agrarian reform, peasant movements, and agricultural co-operatives in developed and developing countries. It has also assisted local governments and peasant organizations in the formulation of policies and programs dealing with rural poverty in all its forms.

The lessons and experiences learned from this research study will be shared with Northern Manitoba Aboriginal communities in their quest for food security/sovereignty.

This research was funded by the Canadian International Development Agency (CIDA) through the Students for Development program. 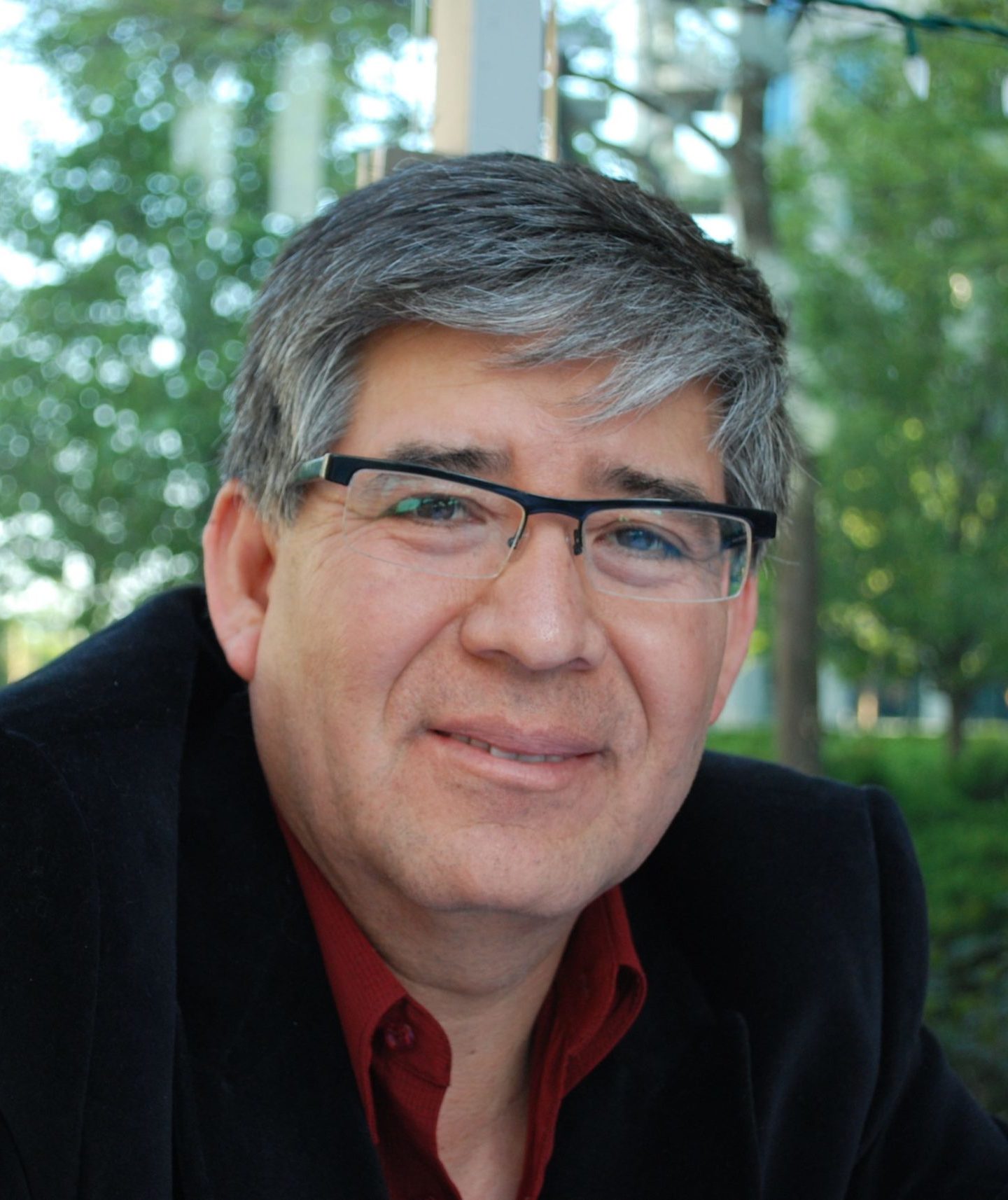 Dr. Wilder Robles is a Peruvian-born Canadian scholar educated in Brazil, the United States, and Canada. He has a rich cross-cultural experience and a passion for teaching global social development issues with a focus on peasants and Indigenous peoples. He is a keen supporter of international education, and he has great affection for international students. Dr. Robles is also a gifted teacher: he has received two prestigious Teaching Excellence Awards from the University of Manitoba and the Manitoba Association of Home Economists.