Unearthing the lives of single women in southwestern Manitoba

In 20th-century Western societies, heteronormative coupling and childrearing were key components of the social organization. As aberrations in the dominant social narrative, unmarried women, left without a sense of place or belonging, have no other option but to invent their own narrative in a vacuum. The lives of unmarried, childless women, therefore, act as a counterpoint to the dominant modernist narrative of what women and their lives should look like.

There is a marked gap in academic studies on unmarried women’s historical and/or rural experiences. This is especially so within a Canadian prairie context. Our research aims to redress the silence in the existing literature by examining the lives and experiences of unmarried women in the southwestern region of Manitoba between 1880–1985. Through a post-colonial, feminist, and post-modern lens, we hope to shine a light on how unmarried women in southwestern Manitoba conceived of themselves and how they contributed to their communities. By unearthing the narratives of these women, we hope to illuminate—or at least gain some insight—into the experience of alienation that led this subset of unmarried women to be not only ghosts in our culture but in the historical record. Our project will additionally deepen the collective understanding of the broader history of the Westman region, including spaces that have fallen from public memory.

Our methodology for phase one of our project involved assessing local community histories from the Westman area. These particular sources allowed us to cast a broad net when looking for potential women of interest. To capture relevant details, we created a database to note several data fields of interest, including names, dates of birth and death, family members, religious affiliations, education, professions, and accolades. For our purposes, any woman who potentially appeared unwed based on the biographies was added to the database. Indicators of this included the presence of a maiden name, no mention of a partner or children, as well as specific language that implicitly or explicitly labeled the woman as unwed. This data was cross-referenced with genealogical records to omit individuals who were married and/or had children.

As the local history submissions we consulted were voluntary and unstructured, biographies varied greatly, making it more difficult to collect data than anticipated. Linguistically, the term spinster was rarely used, which made pinpointing women of interest with accuracy more difficult than anticipated and resulted in a much higher number of potential candidates than expected.

The research supported a number of initial expectations. First, the research uncovered that these women’s stories were largely not being told by the individuals themselves. Secondly, the research revealed that the largest groups of women were those born in Canada and/or with a UK connection. Finally, it is difficult to determine if women of interest may have identified themselves to be members of the LGBTQIA2S+ community.

A few of our findings were surprising. For instance, although many women maintained caregiving occupations, the variety of occupations defied our initial expectations. There was also a sizable number of family groupings with unwed members.

Our phase one findings indicated a large number of women of interest and several new avenues of inquiry. With a broad demographic picture of unmarried women in southwestern Manitoba in place, we are now considering how unmarried women construct narratives about their lives and whether those lives have been documented. However, our findings indicated that the records, if they can be found at all, are not enough. Our upcoming oral history project with living women will hopefully allow us to truly uncover how unmarried women in southwestern Manitoba feel about and experience singleness and the ways in which they contributed to their communities. Ultimately, it is not just identifying these women that matters. Rather, through unearthing the stories of these women—through archival records, non-traditional formats, and interviews—the complex narratives unmarried women craft for themselves and present for public consumption. 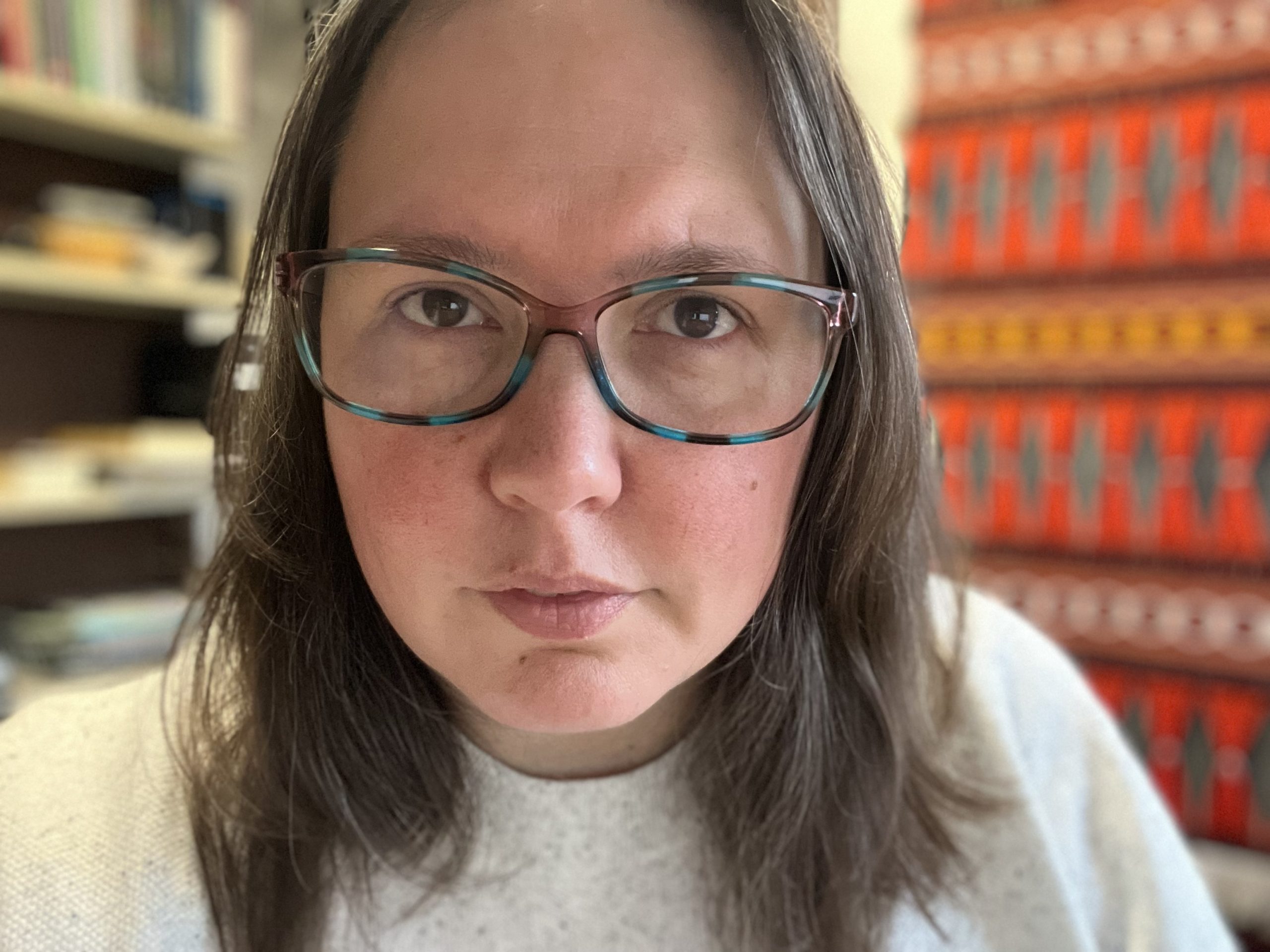 Christy Henry is the university archivist at the SJ McKee Archives at Brandon University. 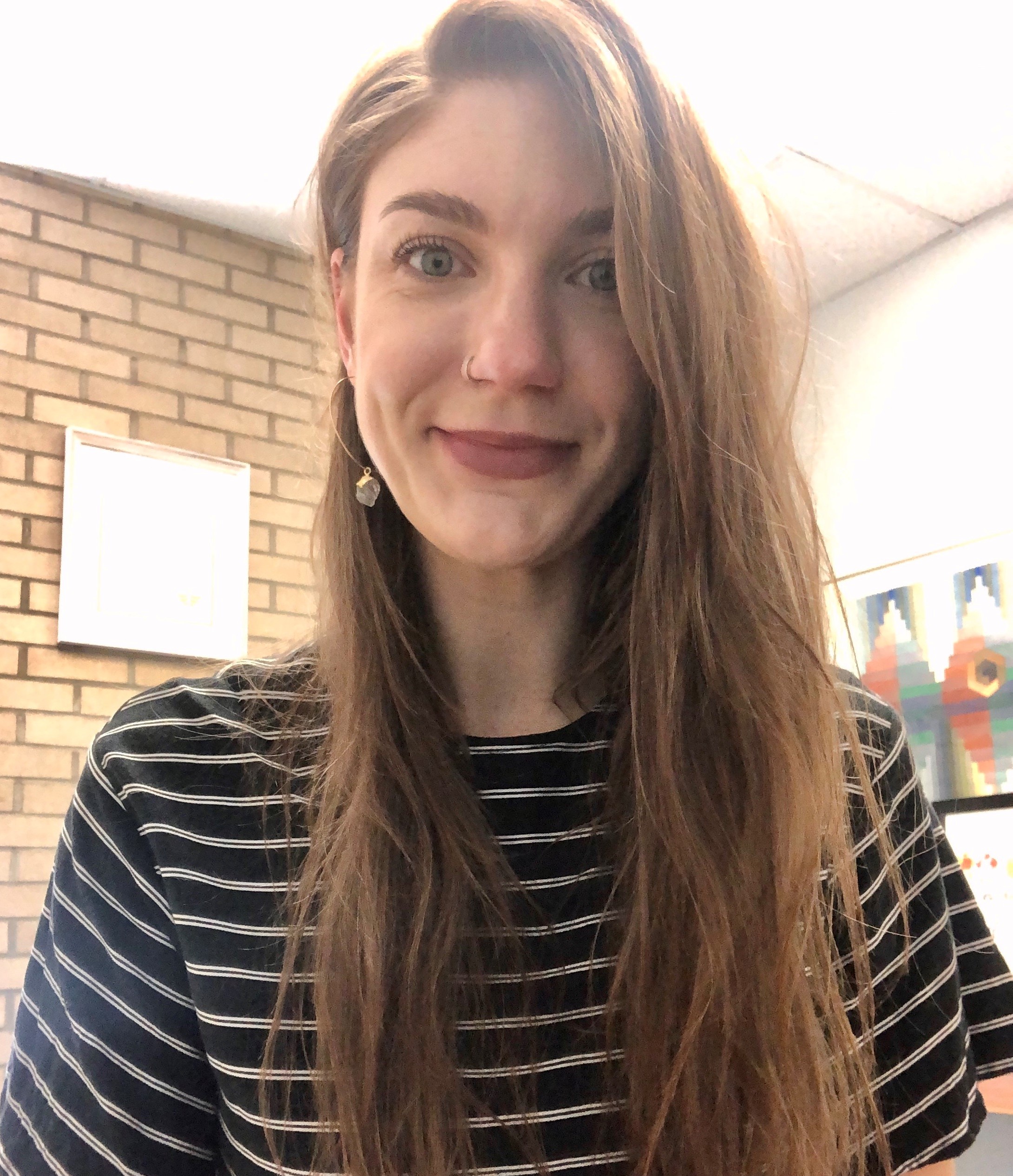 Morganna Malyon is the student accessibility specialist in Student Services at Brandon University.