This project is about using social media to promote videos and online resources to the general public for anti-racism education in light of the racism that is pervasive in Manitoba. The aim is to increase the availability and accessibility of research-based insight around the disparities experienced by minorities in Manitoba.

With increasing public visibility of hate crimes, which predominantly target race, ethnicity, religion, and sexual orientation (Statistics Canada, 2019), and with only 28% of these crimes ever being solved (Grant, 2019), it is imperative to address the issue of racism, bias, and discrimination. Alongside the horrific visibility of such crimes, it is also vital to acknowledge that microaggressions and systemic discriminations occur with greater frequency for ethnic minorities (West, 2019) and have harmful and lasting effects.

This project attempts to broaden the public perception that racism is not just an act of personal hatred, but also includes participating in and benefiting from unjust systems.

The first phase of the project focused on a province-wide survey exploring perceptions and experiences with racism.

In the next phase, we created scripts for educational videos using the data from the survey. These scripts helped create videos on newcomer anti-racism, Black anti-racism, Muslim anti-racism, and Indigenous anti-racism using feedback from focus groups and filmmakers. The filmmakers, each identifying with one of the four racialized groups, hired their own crews and supplied creative input in production.

Our research team has also been preparing and testing anti-racism toolkits to go along with the videos to guide further reflection and action for viewers. These toolkits primarily draw from existing resources by racialized educators. Feedback on the films, the toolkits, a facilitator’s guide, and their dissemination are also being examined in focus groups. The reception of these videos and the toolkits will also be analyzed, and a final report will be shared publicly.

In the first phase of the study, we found that racism was seen as very prevalent in Manitoba. Eighty-four percent of survey respondents agreed or strongly agreed with the statement, “racism is a problem in my area.” When filtered for Indigenous respondents, this number grew to 97%. While 500 responses to such a complex topic is a good response rate, one negative consequence of the sample size is the lack of confidence in the results for each specific demographic. Thus, to avoid sampling error, insights for specific cultural demographics were rarely made. However, when analyzing gender demographics, researchers noted that female respondents were, on average, 1.5 times more likely to support anti-racist attitudes than male respondents.

The videos and toolkits will be launched on social media (January 13, 2022) to reach the public in Manitoba and populations beyond this region. They will also be made available on the BU CARES website for community stakeholders for their own use in anti-racism education.

This project can be used to educate Manitobans on the pervasiveness of racism and with the goal remaining to amplify BIPOC voices and to challenge White populations to confront their biases, privilege and learn how to be actively anti-racist. 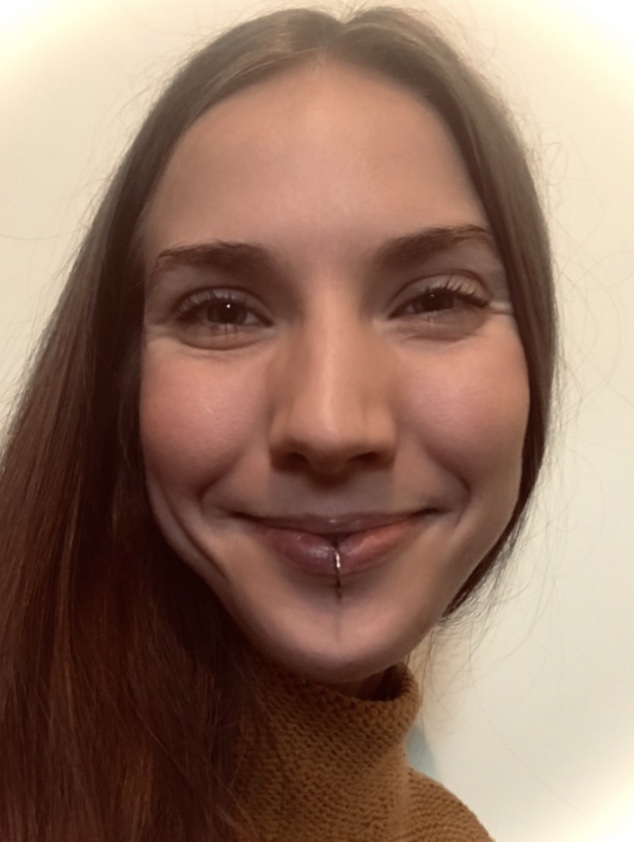 Denise Humphreys is a research assistant with BU CARES Research Centre at Brandon University. She is also a master’s student in the Department of Sociology at the University of Manitoba. 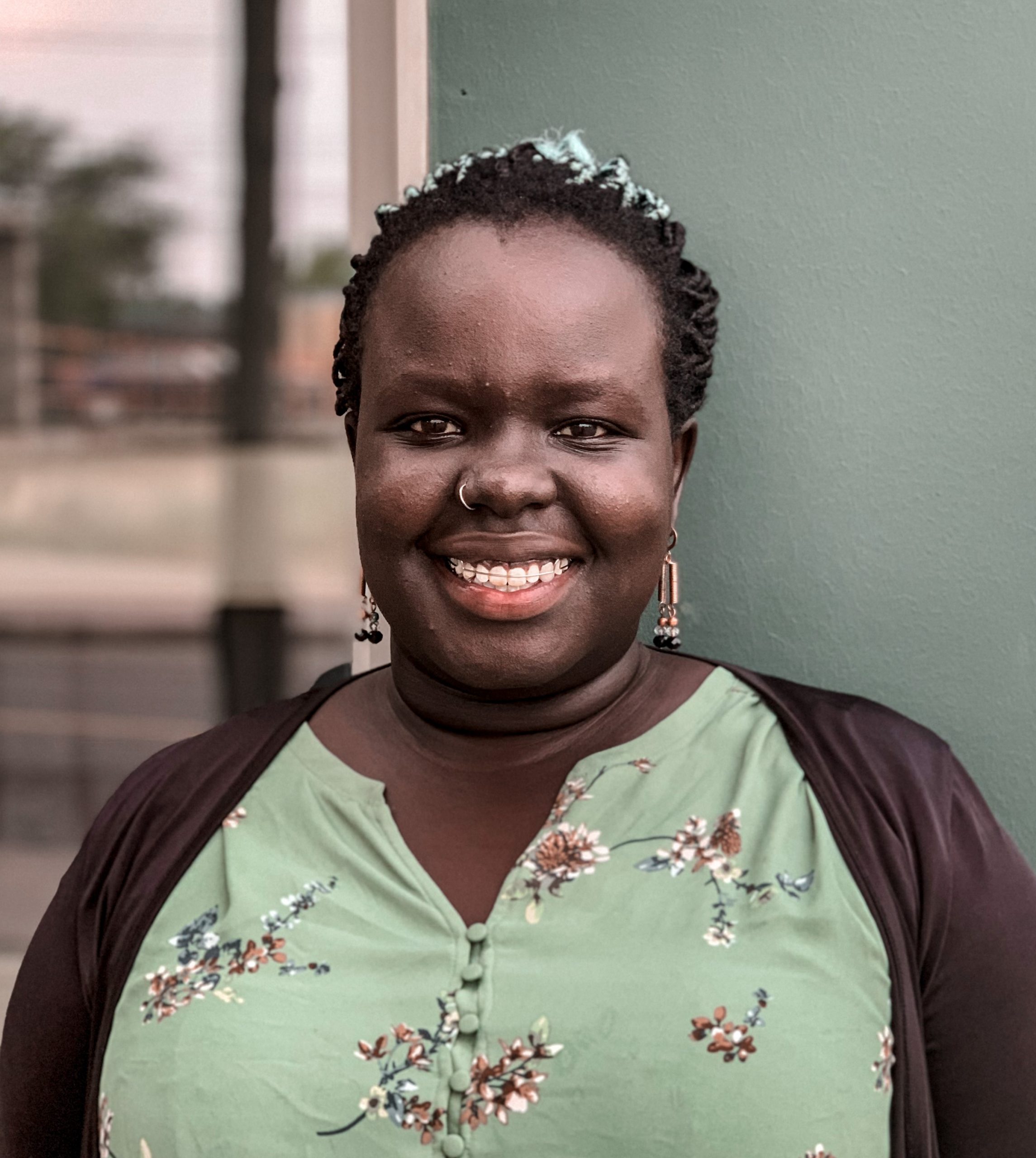 Akech Mayuom is a research assistant with BU CARES Research Centre and a student in the Faculty of Nursing at Brandon University. 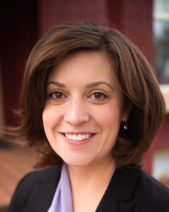 Michelle Lam is the primary investigator in this project. She is the director of BU CARES and holds a PhD in education. 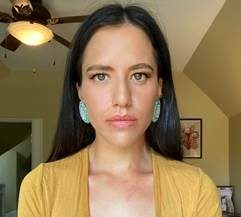 Stephanie Spence is a research assistant with BU CARES Research Centre and a student in pre-nursing at Brandon University.