Black bears (Ursus americanus) in Riding Mountain National Park are impacted by the presence of people, particularly when visitors fail to comply with park regulations to secure attractants (i.e., food, garbage) in a bear-proof manner. Programs such as the “Bare” Campsite and Bear Smart are used in Riding Mountain National Park to educate the public on how to be responsible campers and how to keep themselves and the wildlife safe in wildlife habitats. This research examines the effectiveness of the “Bare” Campsite Program and public opinions towards its regulations to help add to the understanding of educational programs in national parks.

The safety of bears and humans is threatened when visitors do not comply with park regulations to secure attractants, which is why it is essential for visitors to engage in bear smart behaviour. Previous studies found that education programs are not always effective. With this research, we tried to find out how visitors perceive black bears and bear regulations, how willing they are to abide by the program and assess their actual compliance.

Anonymous questionnaires from 150 visitors were collected at Riding Mountain National Park between May 1 and August 31, 2021. Visitors were approached while undertaking recreational activities such as camping or being at the beach and completed the survey themselves. During the same period, park staff kept track of the compliance of campers with respect to the “Bare” Campsite Program regulations by patrolling the Wasagaming Campground three times a day, ensuring no wildlife attractants were left unattended by campers as well as recording violations.

In general, participants indicated positive feelings towards black bears and most bear regulations. However, additional results from the survey revealed significant differences in opinions based on participants’ age, gender, area of residence, and previous experience with bears. For instance, most of the positive responses towards black bears and their management were reported by rural residents, people that were not afraid of bears, and visitors that had a close encounter with a bear in the past. Respondents were found to be less compliant or less supportive of some bear regulations if they were men, older than 60 years of age, not afraid of bears, or did not have to report having a close encounter with a bear. Visitors that were more afraid of bears or perceived bears as dangerous were generally greater supporters of various bear regulations and bear safety practices.

Most participants said they were willing to abide by the “Bare” Campsite Program regulations mentioned in the survey. Participants supported the removal of attractants, with over 90% of respondents saying they “always” secure bear attractants such as coolers, food, and garbage. However, violations were still observed, particularly during weekends and holidays when park visitation was greater. There were 1,128 violations from a total of 64,140 camper nights, primarily unattended coolers, food, and garbage—the same articles most respondents stated they removed.

Questionnaire results helped us identify areas in which the public needs further education regarding the “Bare” Campsite Program and bear safety. For example, besides the non-compliance mentioned above, visitors expressed a lack of support for carrying bear spray in the backcountry and storing barbeques or stoves in a bear-proof manner.

At the same time, half of the participants also said they “always” stored scented items inside their tents. This is a clear indication that visitors might not be aware of the effects of non-food attractants on bears and the consequences of not engaging in bear safety practices.

This research helps gain an understanding of visitors’ opinions of bear management and on how and when visitors fail to comply with park regulations. Hopefully, this study will help park management implement and enforce bear compliance regulations more effectively.

This research was funded by Riding Mountain National Park. This project would not have been possible without the participation of park visitors and campground staff. 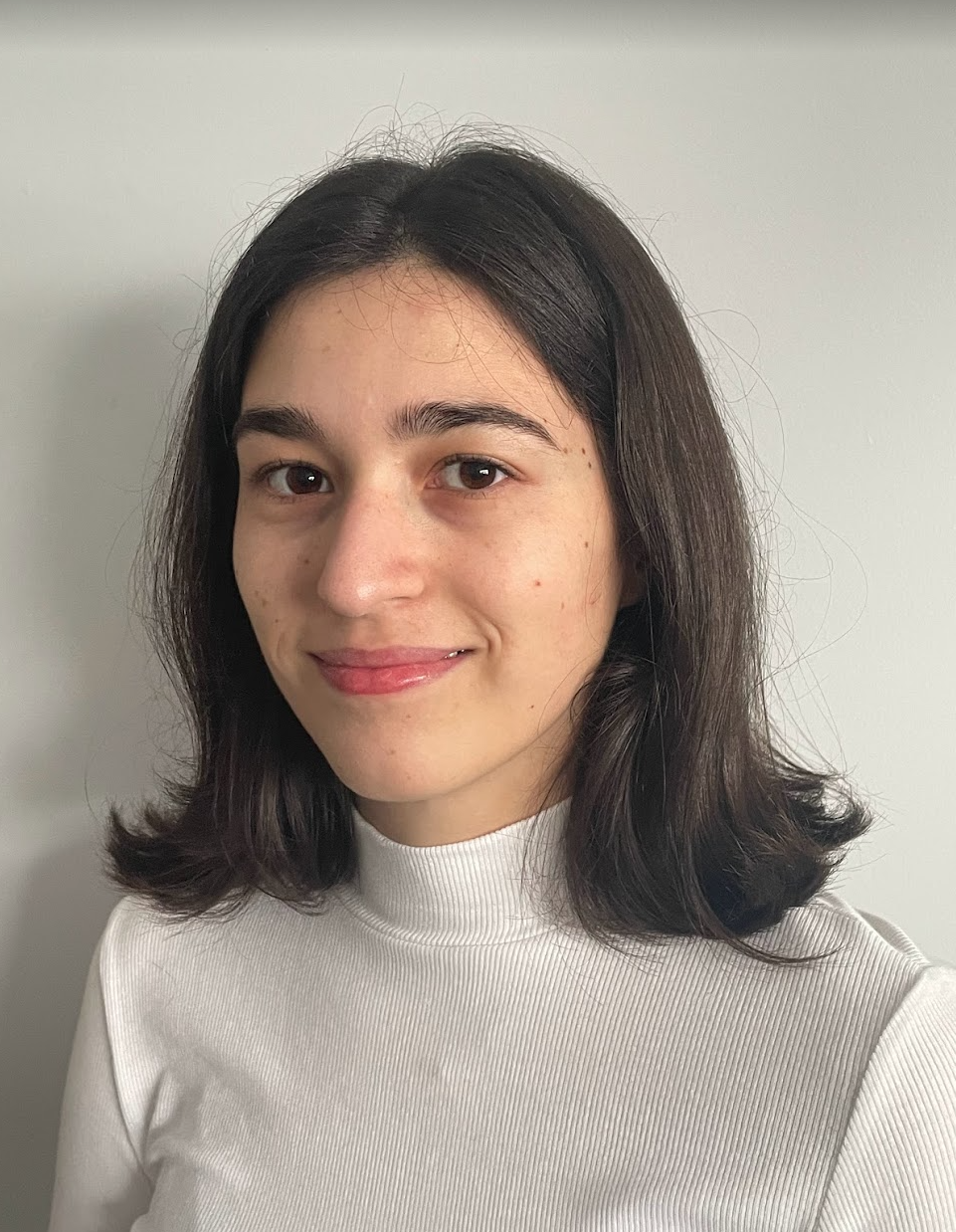 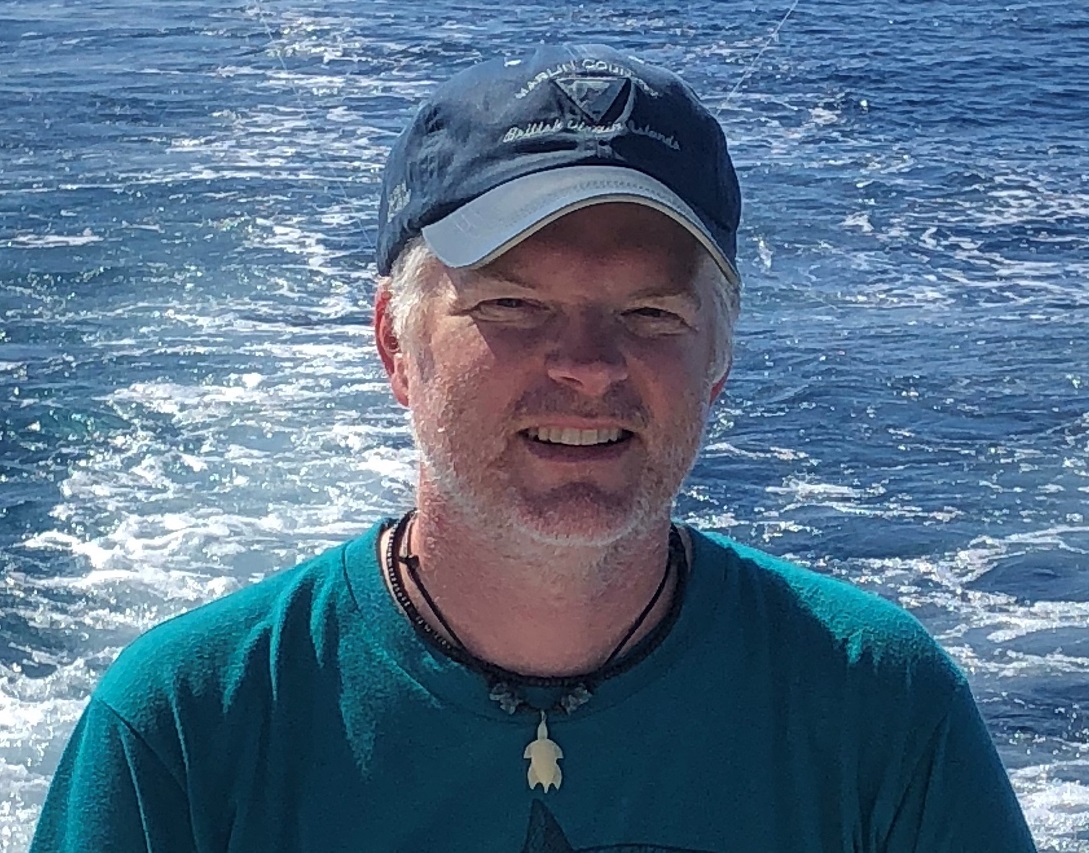 Christopher Malcolm is an associate professor in the Department of Geography and Environment, specializing in human dimensions of wildlife management and ecotourism.