What do racialized residents of Hamburg, Germany, think about local planning and development?

Recent urban planning and redevelopment in the neighbourhood of Wilhelmsburg, Hamburg, Germany, is based on the idea of ‘social mixing,’ a controversial planning idea that disadvantages poor and racialized people (people who are considered to be non-German based on their names, hair colour, skin colour, religion, or family migration histories). This research used mixed qualitative methods to learn about what racialized long-time residents of Wilhelmsburg think about recent developments and to learn how they figure into local planning. It found that residents see their neighbourhood very differently from its outside image and that they welcome redevelopment as well as worry about its impact on the neighbourhood’s most vulnerable population.

Hamburg is generally considered an open and cosmopolitan city, but it has a long history of racism and colonialism. The neighbourhood of Wilhelmsburg has had a ‘bad reputation’ for many years—as residents put it—because it was largely an immigrant and working-class neighbourhood, and was planned as a location for the city’s industry and waste. The city’s main approach to problem-solving in the neighbourhood is ‘mixing’ the population based on class and race. This is a popular idea in German urban planning and is troubling because it depends upon legal discrimination that values some people over others.

This research shines a spotlight on the perspectives of racialized residents of the changing neighbourhood and treats their perspectives as valuable and important. Black German and German People of Colour scholars have been calling for this kind of anti-racist research for a long time. However, it is still uncommon in Germany, where the realities of discrimination and racism have been a taboo subject until recently. This research draws attention to racial discrimination in urban planning and contributes to anti-racist advocacy.

Over two years, I conducted interviews with racialized residents who had lived in Wilhelmsburg for more than ten years, and with politicians and planners who worked in the neighbourhood. Also, I lived in Wilhelmsburg, participating in local life and planning-related events, taking photos of the neighbourhood, and studying the local historical and government archives. At the end of the study, I held a community event to discuss my initial findings.

Racialized residents deeply valued Wilhelmsburg and challenged the planning narrative that treats diversity as a problem. They reported that the neighbourhood welcomes everyone, especially people who otherwise faced intense discrimination in Germany. Many participants called Wilhelmsburg Heimat, which is a uniquely German term for belonging and identifying with a place.

Residents were hopeful but worried about what current developments will bring over time and had mixed feelings about whether changes were really meant to benefit them. They noticed that more white, middle-class Germans have been attracted to the neighbourhood and that there are new cafés and shops. This has changed Wilhelmsburg’s image in a positive way, but at the same time, finding housing as a racialized person has become more difficult. This is consistent with social mix planning, which treats racialized people as displaceable in the name of neighbourhood improvement. Yet the residents I spoke to argued that social mix planning could challenge the racism of white, middle-class Germans who have fled and avoided the neighbourhood in the past, encouraging them to live with diversity. Residents hoped that that current developments would improve local infrastructure, but not change the beauty and character of Wilhelmsburg too much.

The study can support critical reflection for urban planners and politicians to reconsider their practices and assumptions. It can inform resident activism and organizing, as well as future urban research in Hamburg and beyond. 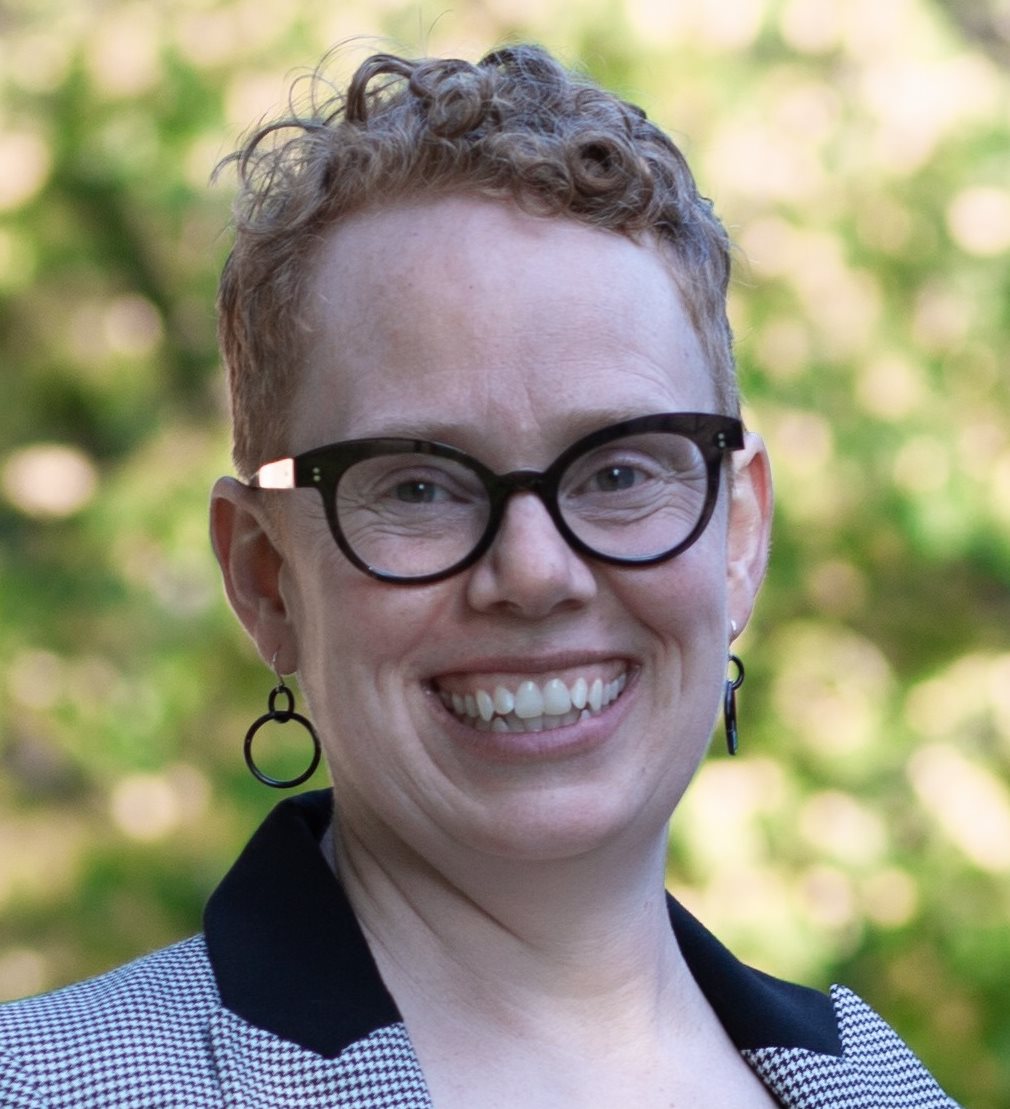 Julie Chamberlain is an Assistant Professor in the Department of Geography and Environment at Brandon University.