You can’t see through the white

You Can’t See Through White brings together a visual artist, a philosopher of perception, and a percussionist/composer to create multi-media works and performances. Informed by theory from the philosophy and cognitive sciences of perception, their works explore relationships between natural and altered landscapes, composition and improvisation, and visual and sonic perception.

Like artistic work in general, the works produced by YCSTW seek to push the boundaries of human understanding and transform the audience’s perception of experience in unprecedented ways. What is distinctive of YCSTW is the inspiration for their works: artistic insight and aesthetics in conjunction with scientific results and philosophical reflection. Through producing their works, YCSTW has developed groundbreaking interdisciplinary and collaborative research methodologies, drawing on techniques from various fields and building a template for communication and knowledge exchange that is not bound to a specific discipline.

How this research was done

The foundation for YCSTW’s recent work is point-of-view video footage and ambient audio sampling(You Can't See Through White - Occlusion 1) that document physical engagement with, and especially movement through, Canadian winter environments. Audio and video samples are manipulated and layered in a range of ways. Video samples are projected onto differing surfaces, superimposed on text, and edited to highlight the inherent biases of representational technology. Ambient, studio-generated and verbal audio samples are resequenced, incrementally developing a multi-layered soundscape. The visual text and verbal audio incorporated in the works are identical selections from contemporary perceptual theory. Their content reflects the kinds of perceptions explored in the works. The audio and visual components are in continual dialogue, generating immersive works that induce evocative multi-modal experiences. The result challenges the innocence of representational technology, has implications for contemporary perceptual theory, and confronts the fragility of our perceptual lives.

Works produced by YCSTW are exhibited and performed in public galleries, and form the basis for research lectures delivered in academic institutions in Canada, the United Kingdom and France. The innovative research methodologies developed by YCSTW are a foundation for educational initiatives that cut across traditional disciplinary boundaries.

This research is funded by the Brandon University Research Committee. 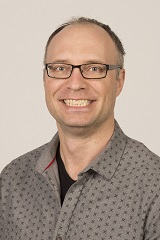 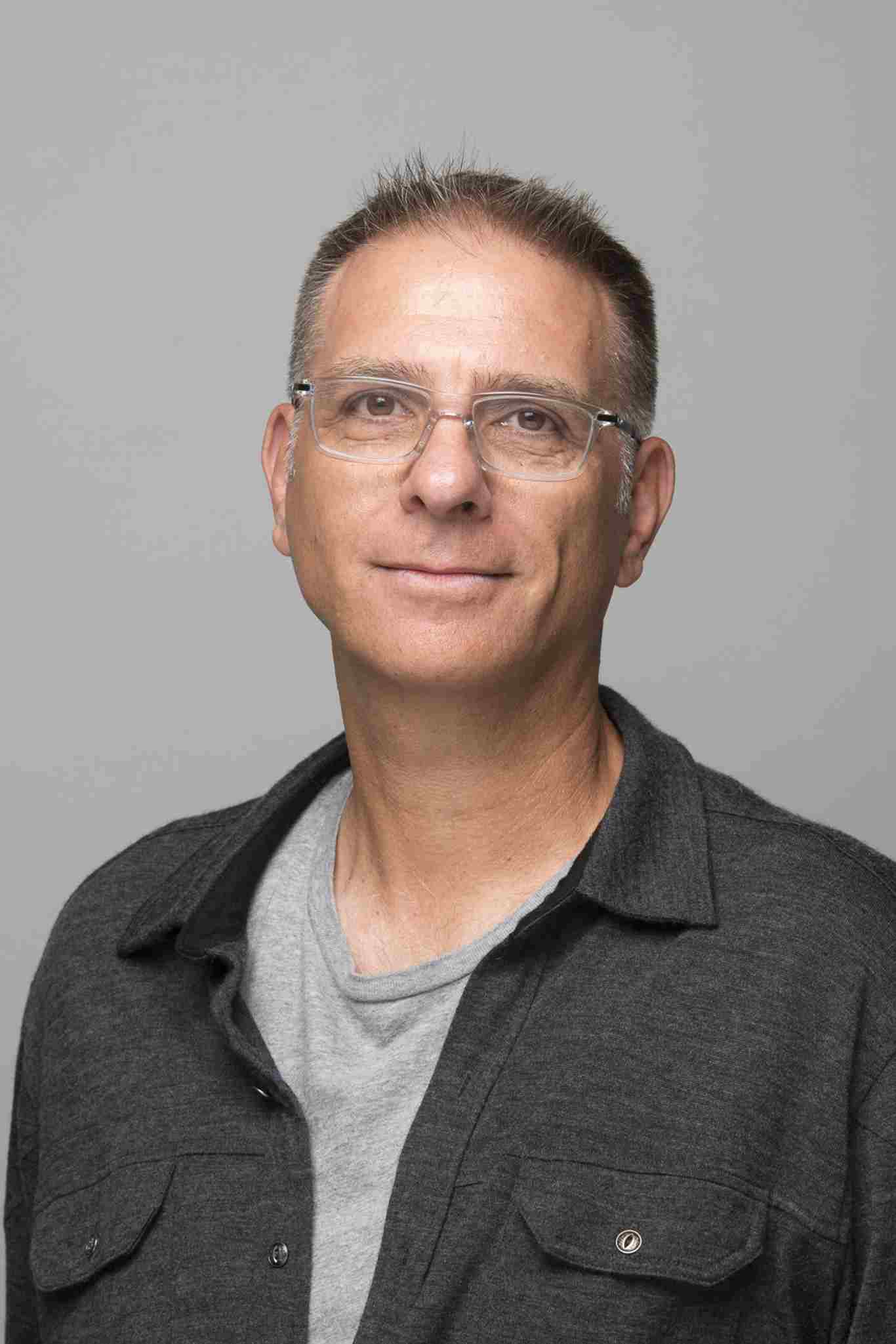 English-born visual artist Ben Davis has taught and exhibited widely. His work resides in collections in Canada, England, USA, Botswana and Australia, including a recent acquisition by the Manitoba Government for their Provincial Art Collection. Since 2008, Davis has taught at Brandon University where he is Adjunct Professor in the Department of Visual and Aboriginal Art. The study of land underpins much of Davis's work, and since moving to Brandon he has often focused on the seemingly boundless Canadian prairies and the demarcations of it imposed by ownership and colonization. This work has been exhibited throughout Manitoba, including at The Art Gallery of Southwestern Manitoba, The Tommy McLeod Curve Gallery (Brandon University), and the NorVa Centre, Flin Flon. Davis has been awarded two Banff Residencies, received funding from Manitoba Arts Council, Brandon Arts Council Professional Artists Program, and Brandon University. 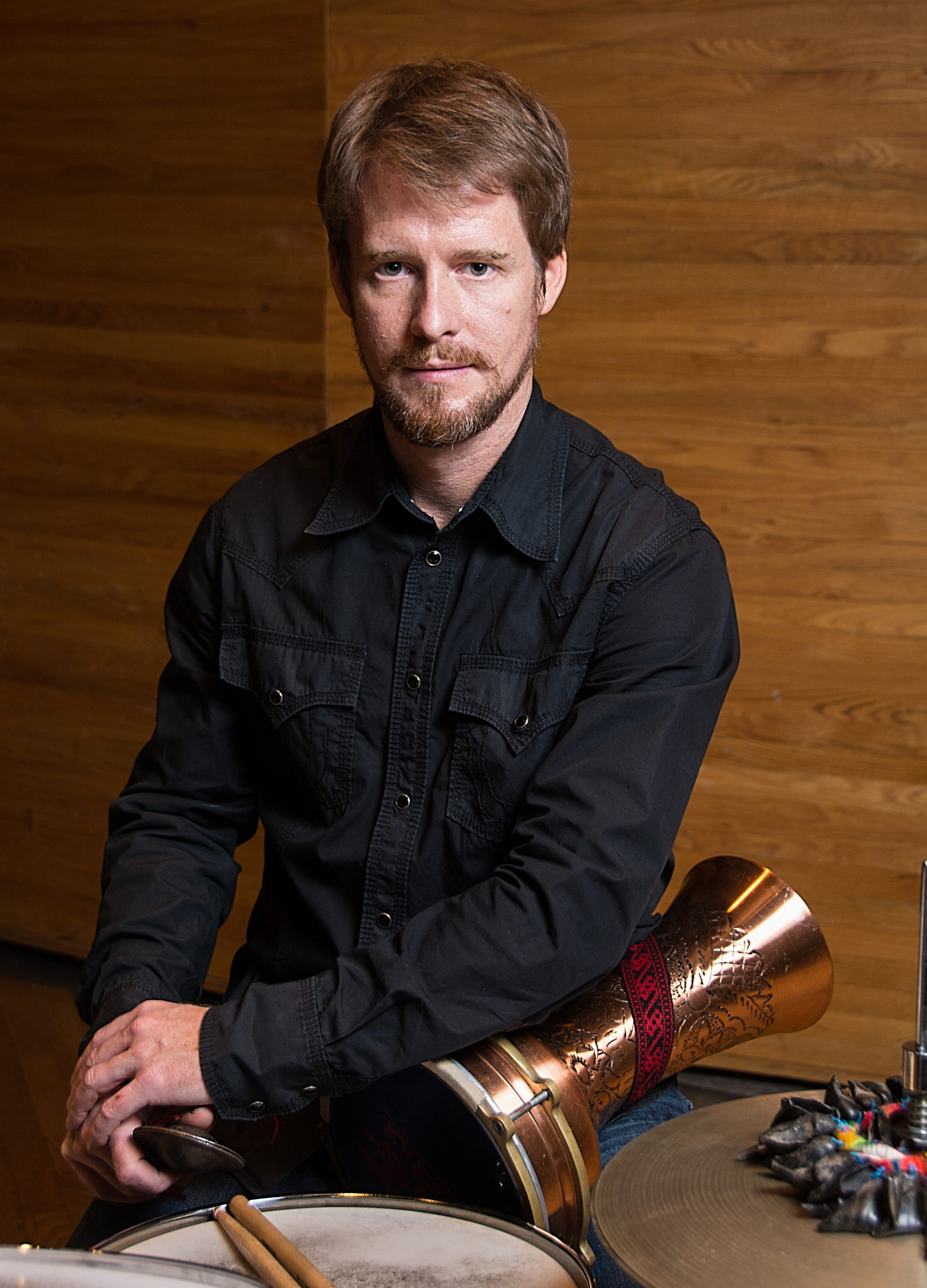 Eric Platz is a drummer, percussionist, and composer whose work spans jazz, Americana, North African music, and contemporary improvisation. He has toured throughout North America with performances at the Blue Note and Lincoln Center in New York City, the Library of Congress in Washington, DC, the House of Blues in New Orleans, and at festivals such as the Winnipeg and Sasktel Jazz Festivals, and the Sephardic Music Festival in Brooklyn. Eric’s adventurous and cinematic recording Life After Life (Allos Documents 2016) featuring his own compositions, was called “an extraordinary debut” by critic Bill Meyers in Downbeat Magazine and was awarded 4.5/5 stars by Troy Collins in All About Jazz. Eric is an Assistant Professor at Brandon University School of Music specializing in jazz studies.