Schizophrenia is a condition that causes disordered thought, hallucinations, delusions, and short-term memory problems. Currently, medications used to treat the disorder do not address all symptoms. We are in the process of determining whether a gene mutation found in some families with schizophrenia might result in the protein being underactive. Other research shows that this gene’s function is involved with short-term memory.

This will allow us to determine the functional effects, if any, of a particular schizophrenia-associated gene mutation in the calcineurin gene. This gene has been associated with short-term memory deficits in experimental animals, and therefore may account for these same deficits in humans with schizophrenia. This may lead to the development of new drugs aimed at addressing this currently under-addressed symptom.

How this research is conducted

We are using a variety of recombinant molecular biological methods to study mutant calcineurin. We have cloned the gene for human brain calcineurin and are currently in the process of having bacteria produce large amounts of the normal version of its protein, as well as the mutated version found in some schizophrenia cases. Once produced and purified, we will then be testing how the mutant version performs relative to the normal version. Since calcineurin is an enzyme, we will be using an approach that allows us to measure how well it performs its specific chemical reaction. This will give us a read-out of whether there are functional deficits associated with the mutation.

What the researchers found out

We are still in the process of completing this project. However, so far, we have cloned the gene and inserted it into bacterial cells that are specialized to produce human proteins. We are now determining the conditions under which we can produce large amounts of it for purification and functional tests.

If we determine that there is a deficit of function in the mutant protein, this may explain why short-term memory deficits occur in the disorder. It may therefore provide an opportunity to target the function of calcineurin with specific drugs to increase its activity.

We would like to acknowledge BURC for a New Faculty Grant to fund this work. We would also like to thank Dr. Michael Charette in Chemistry for so kindly sharing his knowledge and resources with us. 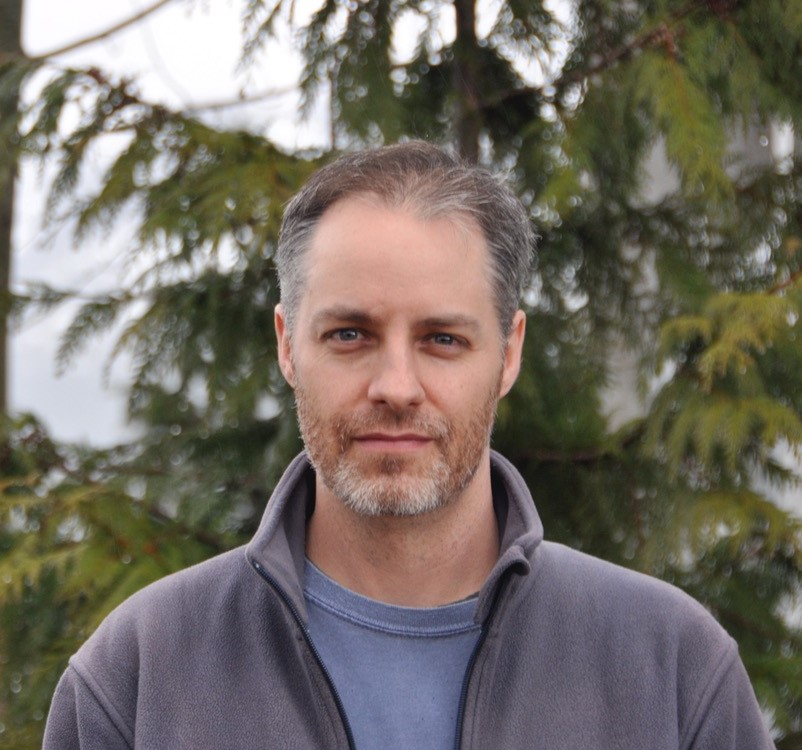 Dr. Neal Melvin is an assistant professor in the Department of Biology. He comes to Brandon University on a five-year term from his former position at Quest University Canada in Squamish, British Columbia. 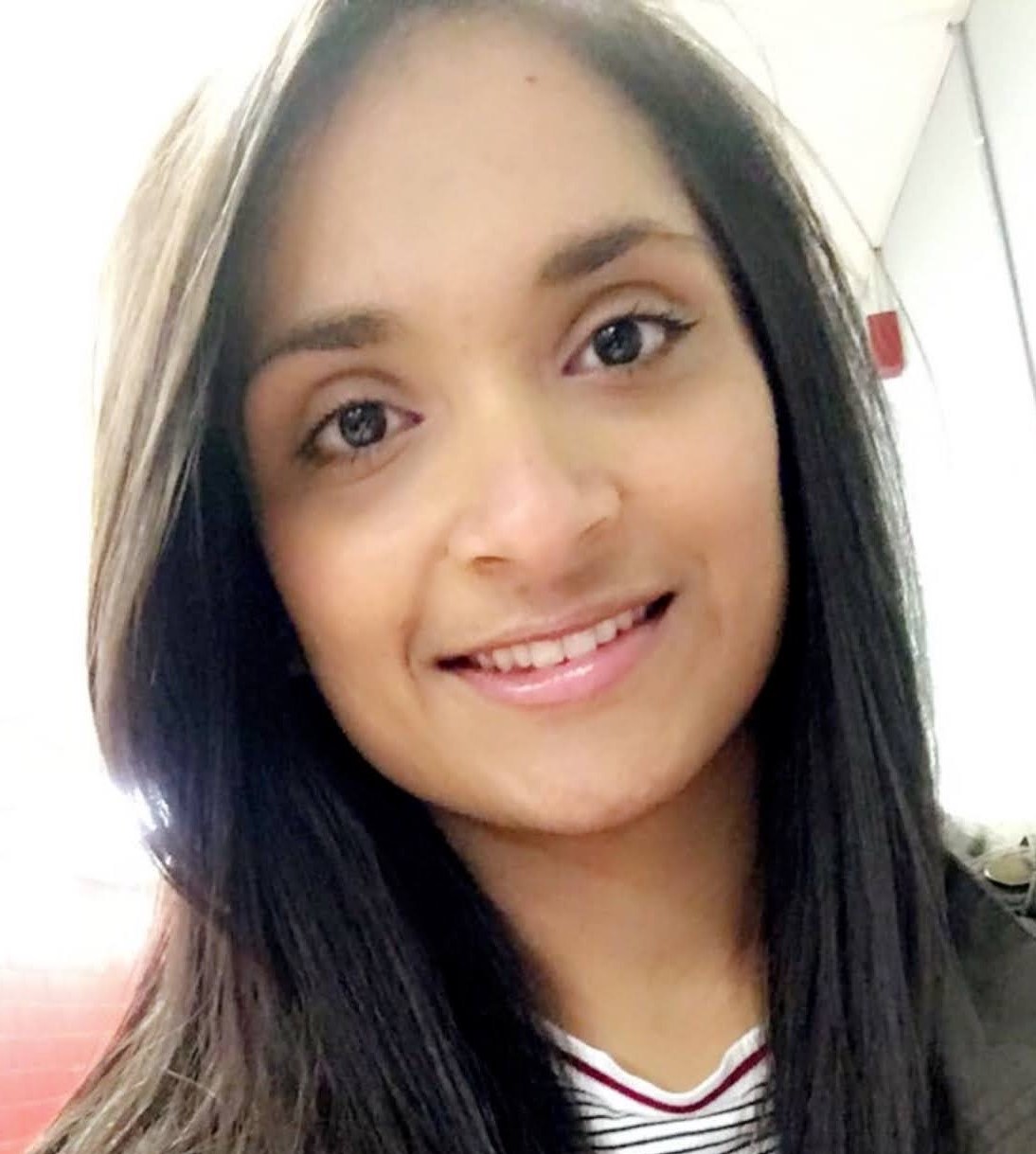