Development of disease diagnostics for soybean

Soybean is one of the most economically important crops grown in Manitoba, but our ability to accurately and cost-effectively diagnose diseases that hinder its production is severely lacking. This research project aims to develop rapid and sensitive diagnostic tools for the early detection of the most severe and prevalent stem and leaf diseases in soybean.

Over the past 15 years, soybean production has exploded in Manitoba, and the crop now accounts for the third-largest seeded area in the province. Like all other valuable crops, soybean is bombarded by disease-causing microorganisms (e.g., fungi, bacteria, viruses) that can impact plant growth, survival, and harvesting yields. Since soybean disease management relies on integrative strategies that are often tailored to the specific diseases present in a field, timely detection of the causal microorganisms is of utmost importance. In fact, a lack of this knowledge is the number one reason why many serious plant disease outbreaks occur. Unfortunately, soybean diseases are most commonly diagnosed through the visual inspection of plant tissues for symptom development. While quick, easy, and cheap, this method of disease detection usually results in an incorrect diagnosis. Our recent survey of agronomists found less than 25% of these visual disease diagnoses were accurate, highlighting the need for improved techniques.

This is the second year of a three-year project. To develop our diagnostic tool, which consists of a newly designed multiplex PCR, we chose to focus on the ten most commonly found stem and leaf diseases in Manitoba. For each disease, we isolated the causal microorganism and produced pure cultures—basically, it is easier to grow them in agar plates in our lab instead of in soybean. From there, we identified sections of their DNA that are unique to each microorganism. These sections serve as ‘barcodes’ where we can design the diagnostic tool using molecular biology techniques. The process is similar to forensic science, where scientists produce a unique DNA profile to identify the perpetrator. Once we confirmed that our DNA profiles were specific to each microorganism, we could optimize the technique so that within a couple of hours, we could test symptomatic soybean tissues for all ten potential diseases at the same time.

Thus far, we have been able to isolate the disease-causing microorganisms from symptomatic soybean stems and leaves from Manitoba soybean fields and produced the pure cultures. Many of these are not well characterized at the DNA level, so we have also sequenced their entire DNA makeup (genome). For several of the microorganisms, we have identified areas of the genome that are unique and developed and validated their DNA profiles. Once we complete this, we will optimize and validate the tool so that we can simultaneously detect multiple diseases in symptomatic soybean stems and leaves.

Soybean diseases are typically diagnosed by visual inspection of symptomatic tissues by an agronomist, which is proven to be largely inaccurate. Once our diagnostic tool is available, we will be able to rapidly, accurately, and cost-effectively detect the most common and important disease-causing microorganisms of soybean in Manitoba. The diagnostic tool can be incorporated into annual disease surveillance programs in the province, thereby strengthening their diagnostic capability and contributing to efficient disease control. Farmers can also send their diseased soybean samples to a diagnostic lab for testing, which will inform them on the appropriate control measures to use in their field.

Funding for this project is through a three-year grant from Manitoba Pulse & Soybean Growers, Western Grains Research Foundation, and Canadian Agricultural Partnership, awarded to Bryan Cassone and Christophe LeMoine. 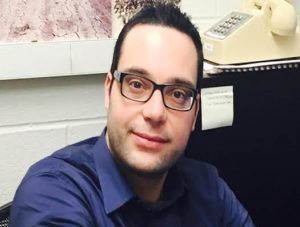 Dr. Bryan Cassone is an associate professor in the Department of Biology at Brandon University. 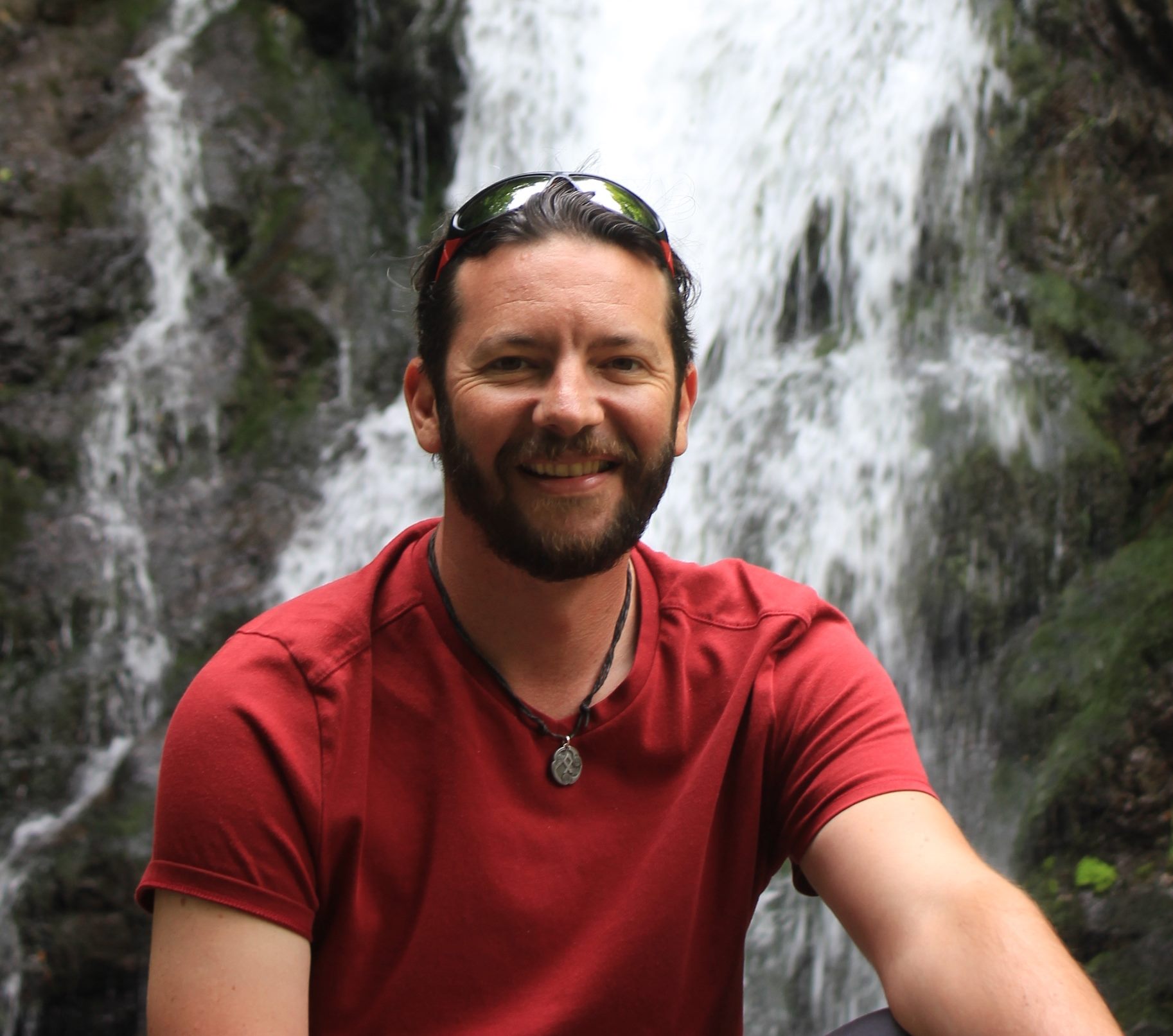 Dr. Christophe LeMoine is an associate professor in the Department of Biology at Brandon University. 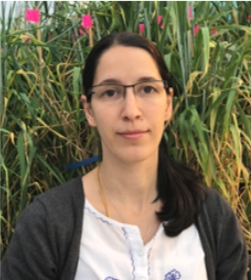 Dr. Ana Borrgo-Benjumea is a postdoctoral researcher in the Department of Biology at Brandon University. 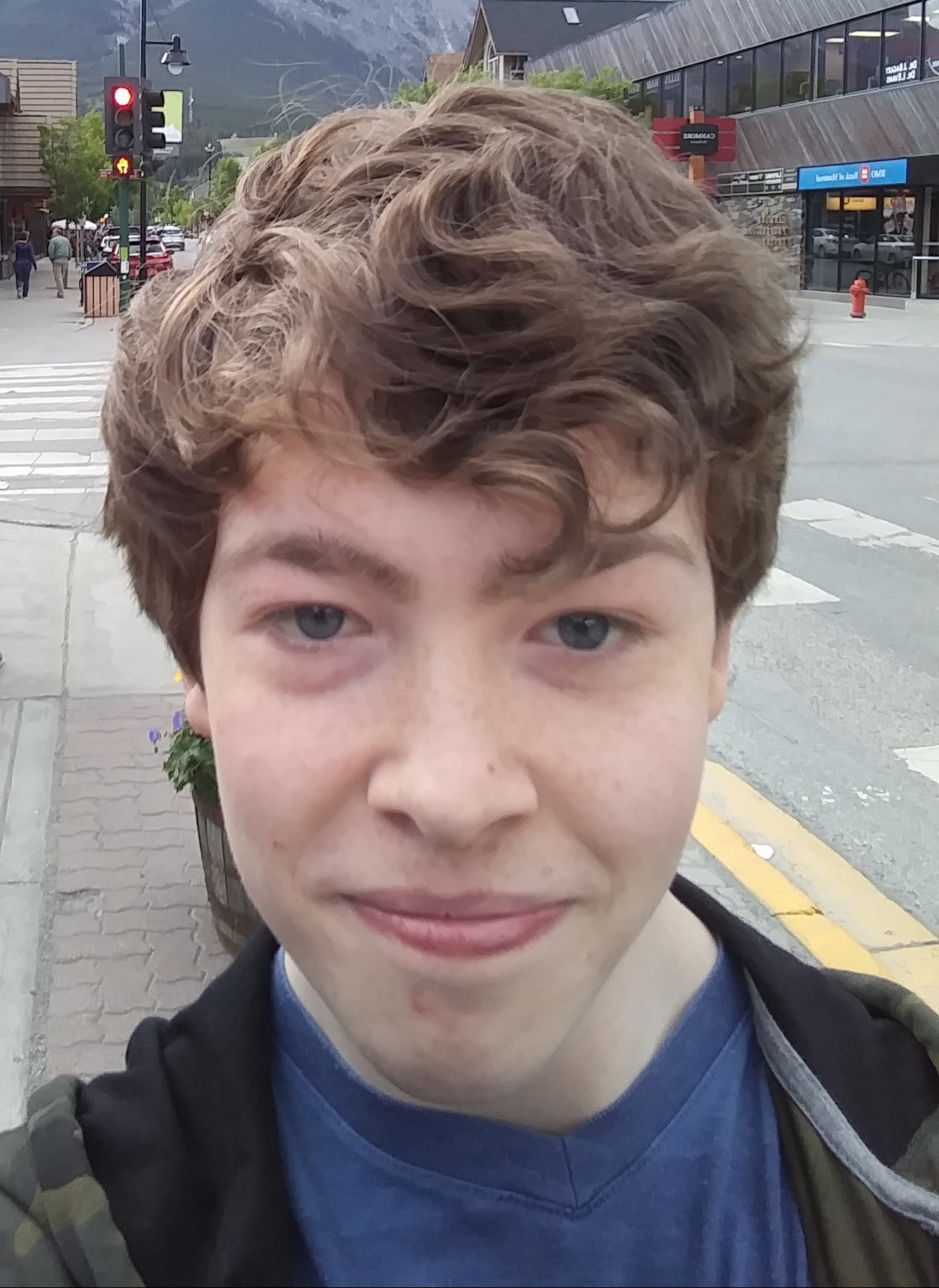 Kieran Taylor is an undergraduate student in the Department of Biology at Brandon University.