Microbe biomass as an indicator of soil health

By Terence McGonigle, Will Turner, and Kaylin Liddle

Farmers strive to maintain agricultural land in good condition while at the same time producing the food we buy at the grocery store. In this context, healthy soil is identified as being of key importance. Soil health is typically measured in terms of production, such as the growth of forage plants or the weight gains of grazing animals. However, the industry seeks a measurement that can be made on the soil directly, in order to determine soil health and predict productivity in advance of the growth season. The amount of organic matter in soil has been used as one possible indicator of soil health.

The growth of plants depends on the activities of microbes in the soil. Some microbes break down organic matter to release minerals that the plants need, whereas other microbes assist roots to collect those minerals. This research takes an important step forward by evaluating soil microbe biomass as an alternative possible indicator of soil health. A convenient method is available to measure microbe biomass by fumigation of soil using chloroform. A flush of carbon released from the soil by the fumigation is used to calculate how much microbe biomass was present. If microbe biomass offers an improvement over organic matter as an indicator of soil health, then farmers will have an improved tool to evaluate soil health and an opportunity to adjust management for benefits both economic and environmental.

Data were collected from studies previously published in the literature by other researchers, and those data were combined in a new analysis by Terence McGonigle and Will Turner (2017). Soil disturbance and lack of continuous plant cover in croplands mean that grasslands are considered to have greater soil health by comparison. Field data were selected for croplands and grasslands when studies reported both organic matter and microbe biomass. Studies were located across North America, Europe, and elsewhere in the world. Graphs were plotted separately for grasslands and croplands for the relationship between microbe biomass and organic matter.

The robust nature of this relationship as found across the world encourages the use of microbe biomass for assessment of soil health widely across many locations. The potential for microbe biomass as an indicator of soil health is now the impetus for the Master’s study of Kaylin Liddle at Brandon University. Kaylin is investigating microbe biomass under contrasting grazing regimens. Continuous grazing allows the cows to roam freely across the pasture for the season. Planned grazing places the cows in relatively small paddocks and moves them to the next paddock in a small number of days. Under planned grazing, the longer rest period for the forage between grazing events and the lack of selective grazing by cattle are both expected to promote greater soil health relative to continuous grazing. If successful, this grazing study will be an experimental demonstration of the utility of microbe biomass as an indicator of soil health.

Many thanks to Manitoba Beef and Forage Initiatives Inc. for support of both the undergraduate research of Will Turner and the graduate student research of Kaylin Liddle at Brandon University. 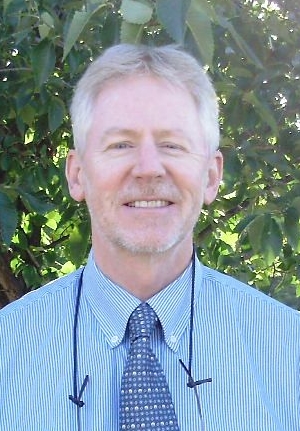 Terence McGonigle is a professor and teaches courses on plants and soils in the Department of Biology at Brandon University. 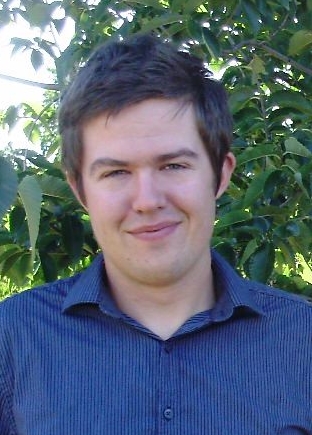 Will Turner is a graduate from the Faculty of Science at Brandon University. He took a B.Sc. in Biology, and has now returned to farming in Boissevain, MB. 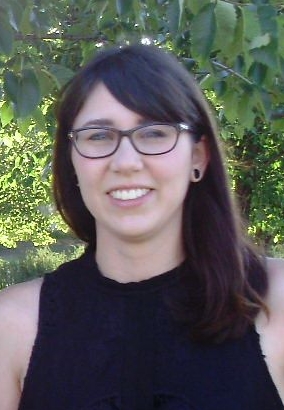