On the generalized fractional Laplacian

Studying the fractional Laplacian through the use of distribution theory is a new approach that requires a mixture of knowledge in several fields with fresh ideas and innovative techniques. We have been working on this topic since 2018 and made the first connection between the fractional Laplacian and generalized functions based on Gel’fand normalization, Pizzetti's formula, and surface integrals in an n-dimensional space to successfully extend the operator for all orders bigger than zero and even some complex numbers.

The results obtained cannot be achieved in the classical (ordinary) sense and can be used to study many partial differential equations arising from different areas of science and engineering.

In July 2020, we established an explicit integral representation of the generalized Riesz derivative, which was widely considered to not exist in the past, and corrected an error that recently appeared in “Fractional Calculus and Applied Analysis.”

This research is supported by NSERC, BURC, and NSFC. 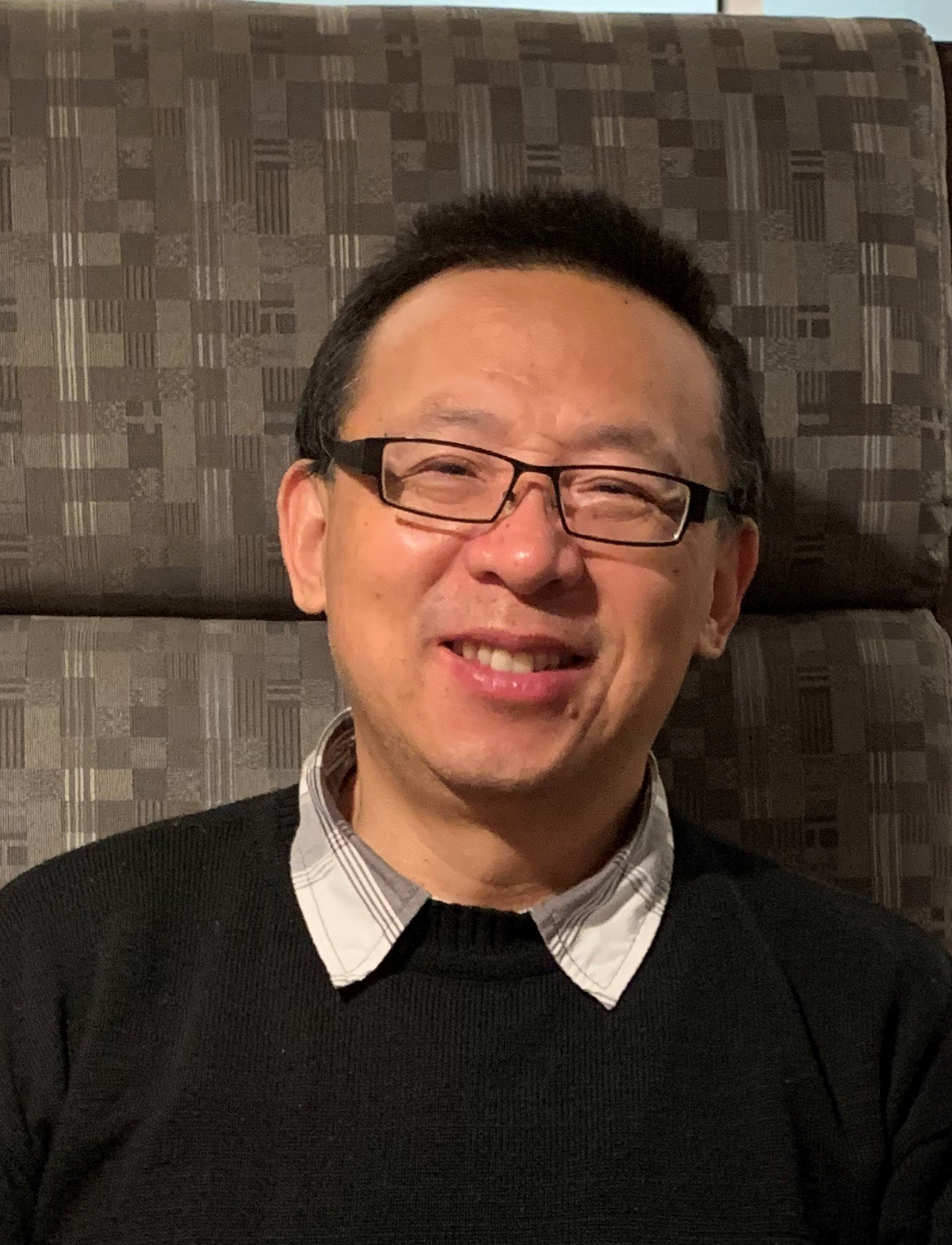 Dr. Chenkuan Li is Professor in the Department of Mathematics & Computer Science at Brandon University.

Dr. Changpin Li is Professor in the Department of Mathematics at Shanghai University (China).

Dr. Jianfei Huang is Associate Professor in the Department of Mathematics at Yangzhou University. 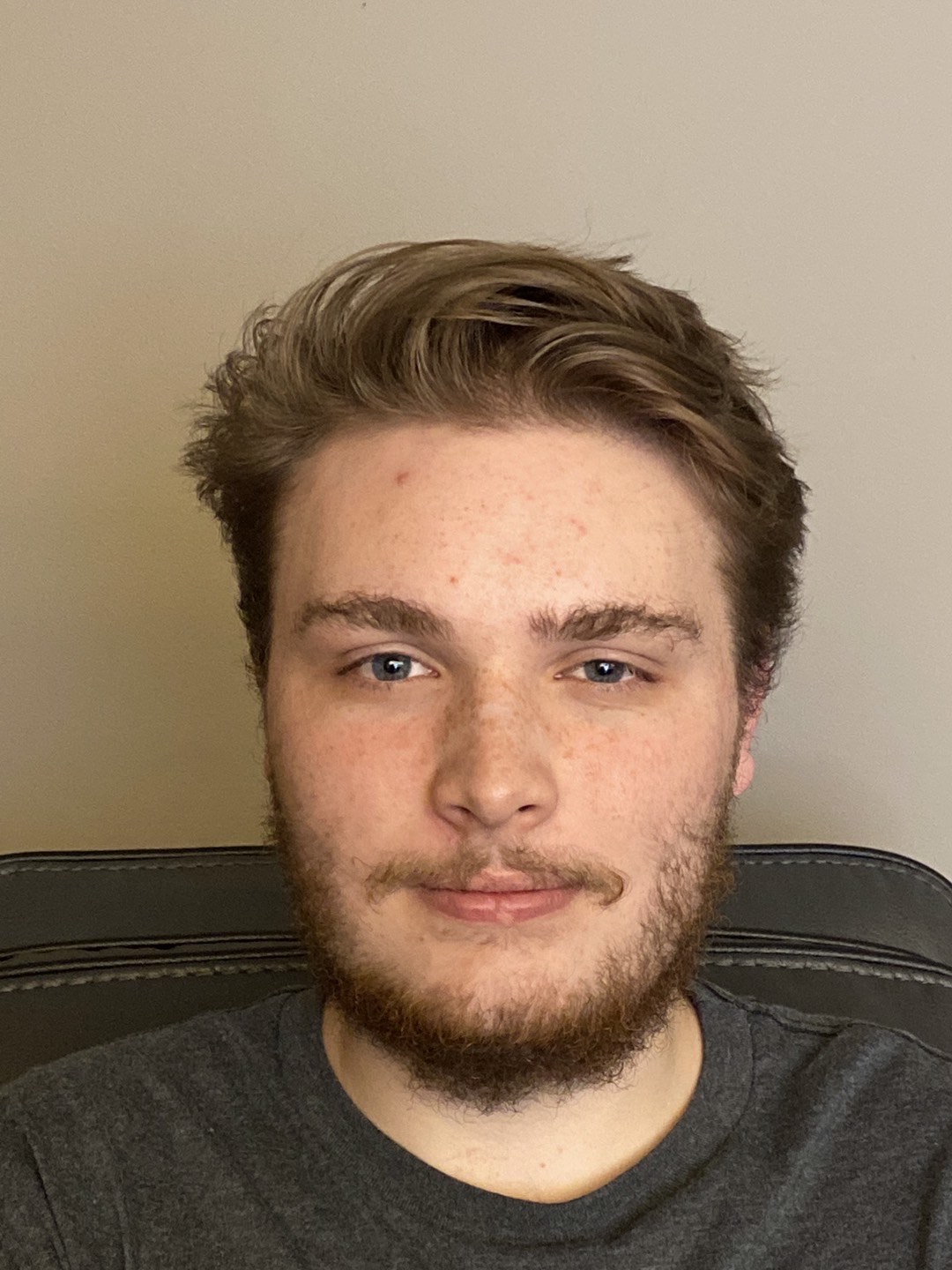 Joshua Beaudin is a Mathematics student at Brandon University and has worked with Dr. Chenkuan Li on fractional analysis in the summer of 2020 as a USRA.