The future of blockchain technology

The blockchain is the core mechanism for cryptocurrencies like Bitcoin. Blockchain technology can be regarded as a public ledger, in which all committed transactions are stored in a chain of blocks. This technology has far-reaching possibilities of applications beyond finance in areas such as healthcare, voting systems, and civil document management to name just a few.

With most of, if not all, public and private documentation moving into a digital form, new and innovative ways to store, share, and protect that data becomes of the utmost importance. Bitcoin started to emerge in 2009, but only recently it became a water cooler discussion topic with its value skyrocketing. The technology behind Bitcoin and other cryptocurrencies known as blockchain has been viewed as the future of information sharing. Different ways of using blockchain technology in a multitude of areas are being heavily researched; sometimes behind the scenes as to not give any legitimacy to cryptocurrency by banks and governments who rely on physical currencies to run the world.

The beginnings of any computer science or mathematical research are always based on strong theoretical, provable results. Therefore, most of this preliminary research on blockchain technology was done ensuring that the technology is robust and technically sound.

We introduced a more advanced blockchain voting management system utilizing a Directed Acyclic Graph of blocks—aka blockDAG—a generalization of blockchains which better suits a setup of fast or large blocks. Our system uses a repetitive process on the blockDAG to distinguish between blocks mined properly by trustworthy miners and those mined by non-cooperating miners that deviated from the mining protocol.

To date, we have explored the possibilities of implementing blockchain technology in voting systems. One of the biggest problems plaguing society today is that of fraudulent elections. The world's largest democracies still suffer from flawed electoral systems. In current voting systems, we see problems with vote rigging, hacking of the EVM (Electronic Voting Machine), election manipulation, and polling booth capturing. We have proposed a novel voting model, which can resolve these issues. Using blockchain technology, we try to alleviate known problems in voting systems. Furthermore, the advantage of using our model is that it is compatible with all voting schemes. So, one can implement our model using any voting scheme depending on the requirement of the different type of elections.

We have also explored the on-going “GAME” that exists between the miners in Bitcoin. Miners in bitcoin receive reward payments for confirmation of transactions, thereby making the mining of bitcoins a competitive activity. We have found provable results stating that it is better for miners to work together to mine bitcoins rather than against each other. These findings are not only in the best interests of the miners but for the currency itself.

Research was supported by BURC during the early stages of the project. 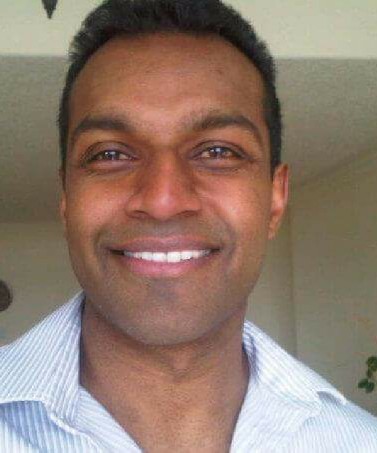 Dr. Gautam Srivastava is an Associate Professor of Mathematics and Computer Science at Brandon University. 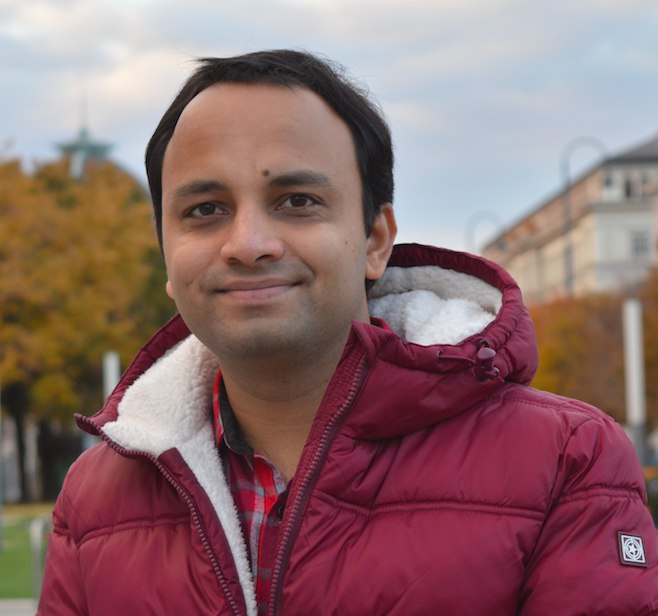 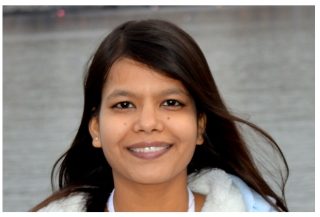