Palm trees (plant family Arecaceae) today are restricted to warm climates and are mainly tropical—think of a coconut palm fringed beach in Mexico, Hawaii, or the Caribbean. Previous work on palm tree fossils from North America recognized abundant palm leaf fossils from across the USA, but there were only very limited records from Canada. During the Late Cretaceous Period—about 90 to 66 million years ago—dinosaurs walked amongst palm trees across much of the world due to global climates being much warmer than today. This study extends the record of fossil Arecaceae to include Alberta and Saskatchewan and also refines our understanding of a previously known giant palm that grew on the coast of what is now Vancouver Island.

What was Canada like when dinosaurs roamed Alberta, British Columbia, and Saskatchewan? Often, paleo-art of Canadian dinosaurs shows a temperate climate landscape not too different to western North America today with forests of redwoods, other conifers, or perhaps a broadleaf forest in southern Ontario or the US east coast. Plant fossils—leaves, cones, fruits, and seeds—reveal what grew in the ancient forests inhabited by Canadian dinosaurs. Missing from those modern landscapes, but being grazed upon by dinosaurs, are tropical plants like palms (plant family Arecaceae). Palm leaf fossils are common in the United States from the Late Cretaceous Period, but Late Cretaceous Canadian palm records are limited largely to Nanaimo Group rocks of British Columbia, with only anecdotal records from east of the Rocky Mountains. This study shows that palms were also part of the Late Cretaceous Canadian landscape occupied by dinosaurs. At this time, North America was split in two by a seaway—the Western Interior Seaway—that extended from the Gulf of Mexico to the Arctic Ocean. This study gives insight into what plants grew along this coastline.

Prior work by the Greenwood lab showed that palms are anatomically and physiologically restricted to climates where the mean annual temperature is 10 °C or warmer (vs. Brandon’s 2.2 °C), and winters lack significant frost (average winter temperature warmer than 5 °C), but that the majority of palm species are restricted to tropical climates. This cold aversion is because palms lack winter-cold dormancy, their soft water-rich tissues are easily killed by freezing and their seeds and seedlings have a higher frost lethality than adult palms. Finding fossil palms then reliably indicates that the ancient climate was frost free and warm and likely tropical.

Palms were identified from leaf shape (fan-shaped or pinnate), style of leaf folding (called plication), and other traits, recorded for the fossil palm leaves and also for a representative sample of living palm species.

The palm fossils from Alberta and Saskatchewan are fan-palms (Sabalites species), in contrast to the pinnate palms known from British Columbia (Phoenicites imperialis). The BC palms grew at a paleolatitude of ~30° N, so in the tropics and were truly giant with individual fossil leaves 2 m in length. Phoenicites imperialis was likely a coastal mangrove much like the Nypa palm of Indonesia and northern Australia is today. However, the presence of palms in the Late Cretaceous of Alberta and Saskatchewan constrains climate reconstructions at that time for the high mid-latitudes of North America (c. 55° N) to being frost-free climates more like the tropics. The beaches along the Canadian Late Cretaceous coastline were fringed by palms! More like a beach today in Mexico, Hawaii, or the Caribbean than in Ontario, BC, or Nova Scotia!

This study provided the first direct evidence of palms— tropical plants—from Alberta and Saskatchewan during the age of the dinosaurs, allowing paleontologists to better understand climates and vegetation when dinosaurs lived.

This research was supported by a NSERC Discovery Grant to David Greenwood. Additional financial support for this research was from the University of Adelaide to John Conran. 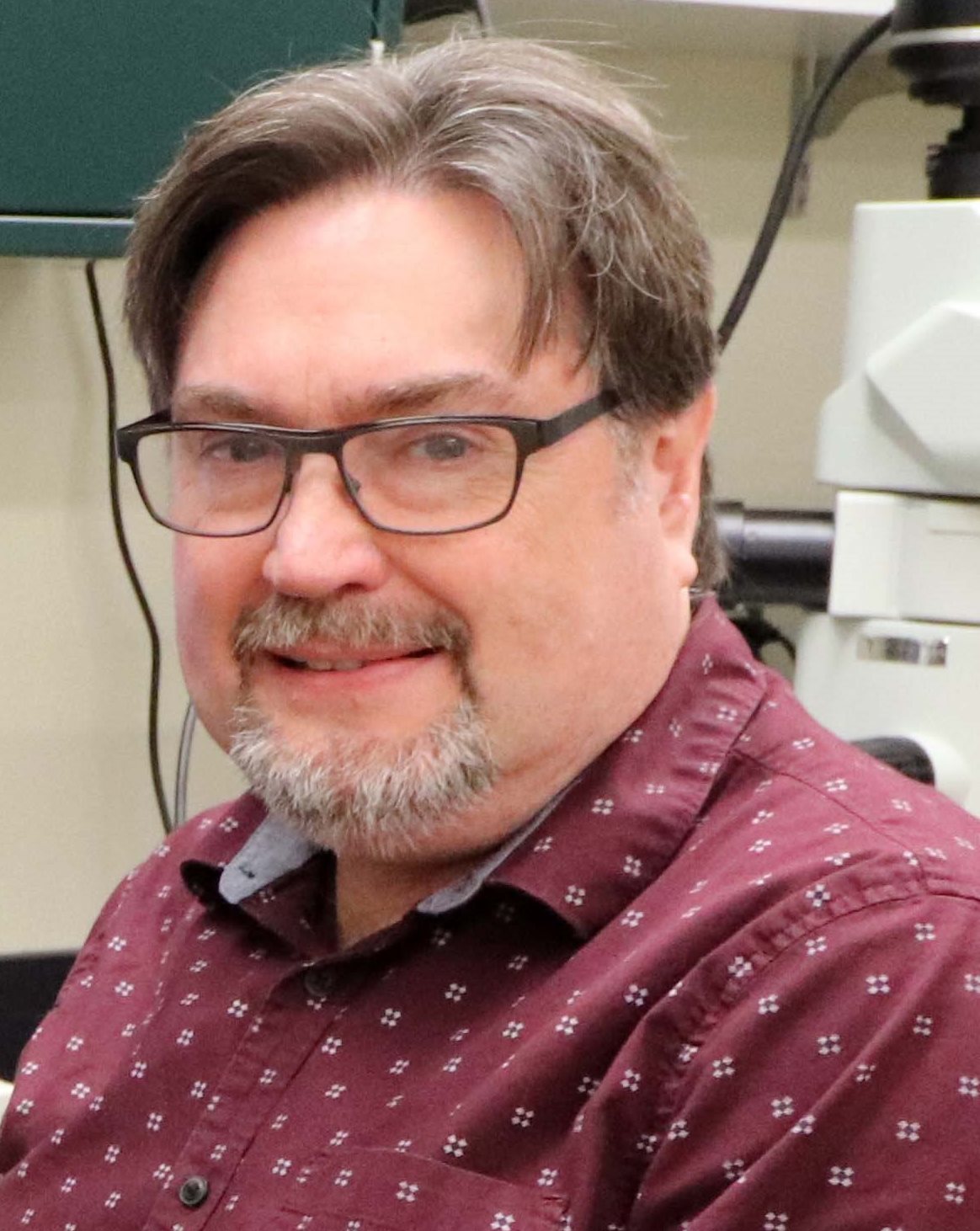 Dr. David Greenwood is a professor in the Dept. of Biology at Brandon University. 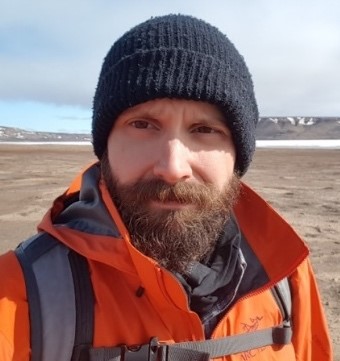 Dr. Christopher West is a postdoctoral fellow in the Dept. of Earth and Atmospheric Sciences at the University of Alberta.

Greenwood, D. R., Conran, J. G., & West, C. K. (2022). Palm fronds from western Canada are the northernmost palms from the Late Cretaceous of North America and may include the oldest Arecaceae. Review of Palaeobotany and Palynology, 104641.