The invisibility cloak of nature’s most complex and challenging parasites

By Bernadette Ardelli
May 2019
Print Version

This research focuses  on a group of parasites, termed the Kinetoplastida, which have been around for millions of years. These parasites wreak havoc in plants, animals and humans, taking their toll in lives and economic losses. Despite being one of the best-studied group of parasites, efforts to control their mass destruction have met with limited success, as they have evolved a number of sophisticated methods to avoid elimination. One of these methods, called antigenic variation, involves the parasite creating an ‘invisibility cloak’ that enables it to hide indefinitely from the immune system. The parasites have unique molecular machinery that allows them to change their cloak (i.e., a surface made of proteins) indefinitely until the host dies.

Diseases caused by parasites threaten the lives of nearly 80% of the world’s human population; about one-third of these infections are caused by the parasites we study in this research. In terms of disease control and management, vaccines are the most desirable strategy as they can provide a lifetime of protection. Despite considerable efforts on part of the scientific community, an effective vaccine against any of the major parasitic infections of humans has not been realized. The majority of control programs rely on the method of ‘environmental sanitation’ either through the use of therapeutic agents to eliminate or prevent the establishment of stages in the hosts, or through the use of insecticides or pesticides to prevent establishment of infectious stages in insect vectors—i.e., carrier of the parasite that can transmit it (typically through biting) or the establishment of insect vectors. The reliance on drugs in combination with their misuse (e.g., under-dosing) and overuse (e.g., ivermectin has been used to treat human onchocerciasis for over 35 years) has resulted in drug resistance. As most of the drugs used to combat these infections are obsolete due to resistance, new methods of control are urgently needed.

Understanding the unusual aspects of Kinetoplastid biology might lead to an effective control strategy. Antigenic (if something is antigenic it can elicit an immune response) variation is one of the most unique and intensively researched aspects of kinetoplastid biology. If the ability of these parasites to make their invisibility cloak is thwarted the parasites can be eliminated.

We work with a kinetoplastid, Cryptobia salmositica, which is not infectious to humans. Due to the nature of our research (e.g., creating multidrug resistant parasites), we have been developing the use of this parasite as a model system in order to maintain a safe working environment yet still be able to explore all of the unusual biological features. One of our projects was to locate the molecular machinery required for antigenic variation within the genome of C. salmositica. All life has a genome with the same organizational structure. Genomes are arranged into one or more chromosomes that are comprised of deoxyribonucleic acid (DNA). DNA consists of billions of combinations of four ‘words’ known as nitrogenous bases. The bases of DNA are adenine (A), thymine (T), cytosine (C), and guanine (G). We have sequenced and assembled the complete genome of C. salmositica and know the number and order of all the nitrogenous bases in its’ DNA.

Ms. Chantel Lim used the science of bioinformatics to find the molecular machinery for antigenic variation. This was a complicated process because the machinery is so unique that there are no common patterns. The work was equivalent to searching for a needle in a haystack. To give readers a sense of the genome size, if you were to take the C. salmositica genome (i.e., all of the As, Ts, Gs and Cs) and transfer it to a Word document, the document would be 12,786 pages long. Chantel needed to search the genome ‘document’ containing over 38 million codes for molecular machinery that has no pattern.

The molecular machinery for antigenic variation was found in the genome.

Since we have demonstrated that this model parasite has the capacity for antigenic variation, we will be able to manipulate the genome (e.g., gene deletion or silencing of components of antigenic variation) to ultimately unlock the secrets of the invisibility cloak. Once we know its secrets, all will be revealed.

This work was funded by a Natural Sciences and Engineering Research Council (NSERC) of Canada Discovery Grant to BFA and BUSU Work Study Grants in support of Ms. Carrie Bergen and Mr. Hunter Goodon.

This work was funded by a Natural Sciences and Engineering Research Council (NSERC) of Canada Discovery Grant to BFA and BUSU Work Study Grants in support of Ms. Carrie Bergen and Mr. Hunter Goodon. 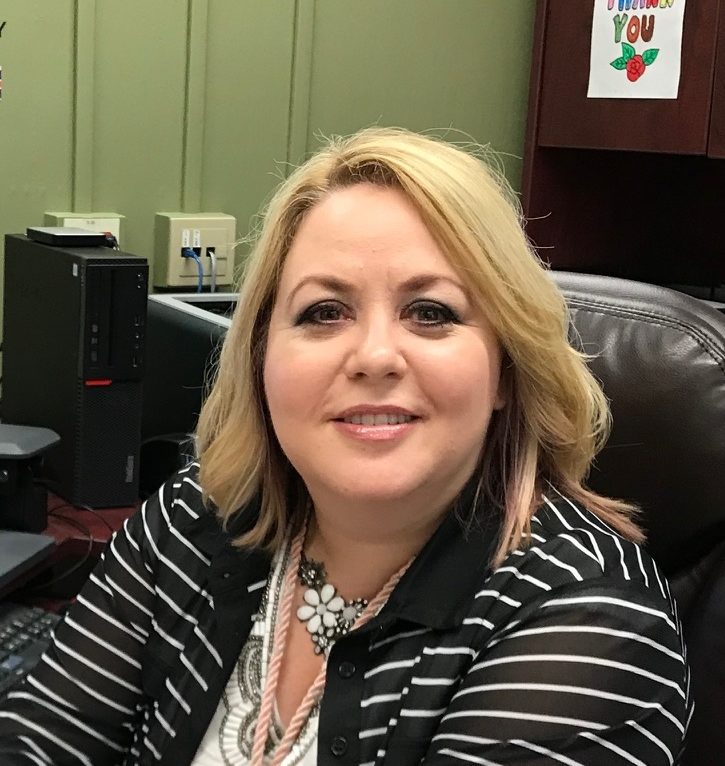 Dr. Bernadette Ardelli is a Professor and Dean of Science at Brandon University. She has had the pleasure and opportunity to work with a number of talented, dedicated and intelligent students. The Cryptobia genome project was completed with the assistance of Ms. Carrie Bergen, Ms. Chantel Lim, Ms. Katrina Cristall, Ms. Danielle Sharanowski, Mr. Jay Cumming, Mr. Hunter Goodon, Ms. Olivia Pieroni, Dr. Darla Palmer, Dr. Lorraine Dooley, Mr. Christopher Gerry, Mr. Liam Grieg and the students of 15:370 Molecular Cell Biology. The work on antigenic variation is the Honours Thesis work of Ms. Chantel Lim. Chantel will graduate in May. She is currently in the lab completing a few experiments in order to publish her work, which has been outstanding.