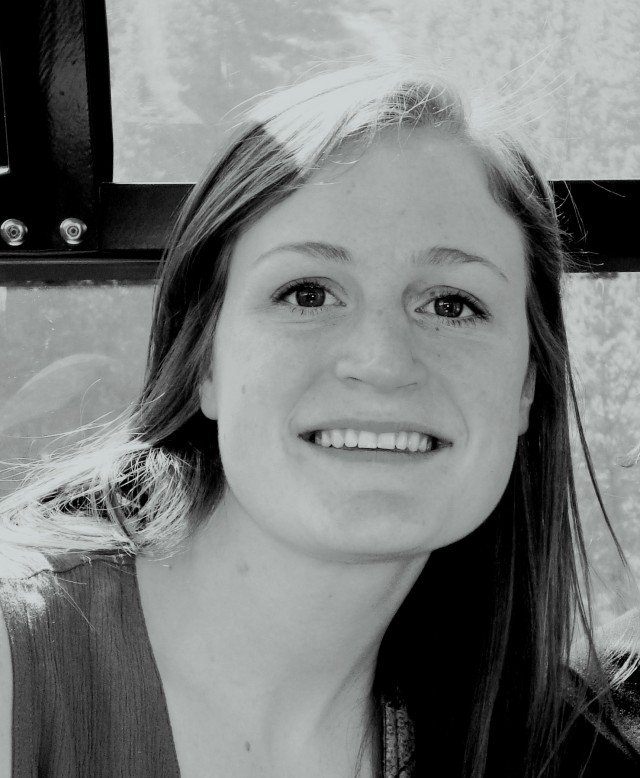 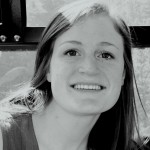 I graduated from Braver Brae Secondary School. I have attended University of Manitoba as well as Athabasca University, and am currently in my fourth year of the Creative Arts Program at Brandon University.

I volunteer with the Christmas Cheer board and at Rideau Park, as well as other various organizations. I am a member of the Cone Six Clay Club.  I work full time as a support worker for Brandon Support Services and as a Teaching Assistant for the Brandon School Division.  I co-own and operate Keewatin Rug Hooking Company. I recently published in Jones Avenue Review.  I was the Editor of a student chapbook ‘Sarcasm and Orgasm’ (2007), and was a contributing member of Rawvision Concept Galleria’s art exhibit ‘Eros’ (2009) and ‘Reclaiming the Image of Browness’ (2010).

I was born and raised in Keewatin, Ontario.  I grew up on Lake of the Woods.  I worked as a Literacy Consultant for the Kenora Association for Community Living, as a steward on the M.S. Kenora (a cruise ship on the beautiful Lake of the Woods), as well as a Canadian Pacific rail museum guide. I have and love to travel extensively across Canada with siblings on the East and West coast.

My interest in creative arts was influenced by my parents who are both involved with the arts and crafts.

Elizabeth is a fourth year Creative Arts student.  She is an accomplished poet and visual artist, who has performed and exhibited in numerous student literary readings and visual arts exhibitions at BU during the past three years.

She has been published in two Brandon University student literary anthologies, Mouths of Perception (2008) and Sarcasm and Orgasm (2008).  She has published two literary chapbooks of her own work, Sartillian (2006), and New Words (2009).

Several of her multimedia poetry works appear in the Creative Writing chapter of BU’s electronic journal, ECCLECTICA:  the Arts issue.

Elizabeth Boutette is a member of the Kenora Arts Guild and has exhibited works in a variety of shows with the Guild.  Several of her pieces were featured in RAWVISION GALLERIA in 2009.

In addition to her studies, Liz works as a support worker with Brandon Support Services, as well as a teachers’ assistant for the Brandon School Division.  She is also self-employed as a recycled wool distributor for the Keewatin Rug Hooking Company. Liz also volunteers at Rideau Seniors Home.

Liz Boutette’s accomplishments in the Creative Arts program have been outstanding from the beginning, and in her fourth year, they exhibit a maturity and level of excellence that is exceptional among undergraduate students.  She is articulate and well read, and has consistently garnered high level grades.  We expect her to become a well-known professional artist and writer.

She is well deserving of public honour for her many accomplishments and outstanding level of artistic work as a student at Brandon University.